The two former Premier League stars are the newest pair to enter the pantheon of sensational players who have turned their hand to bringing through the next crops of talented stars.

Wilshere recently came back to Arsenal as their U18 head coachCredit: Getty 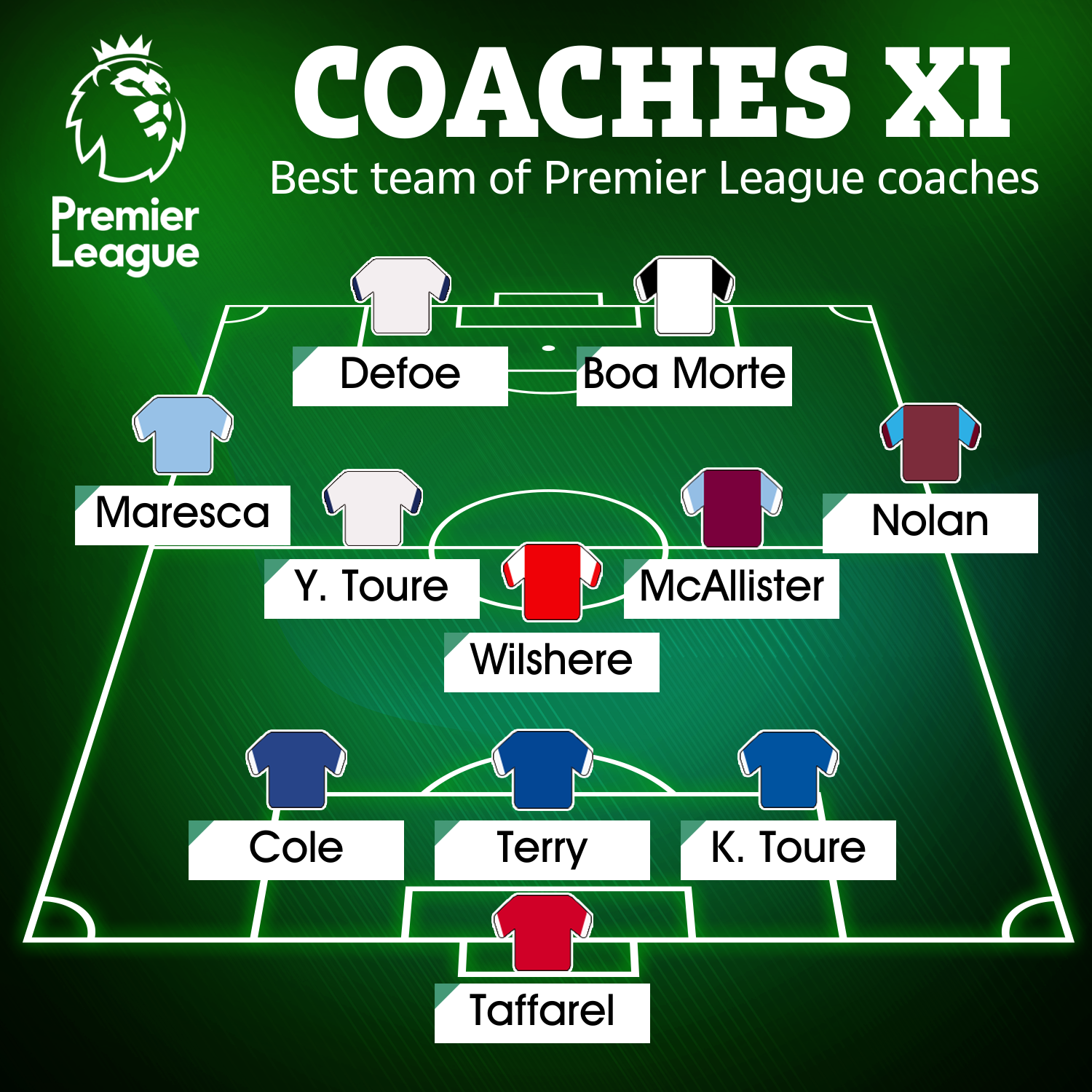 The best team made up of current Premier League coaches 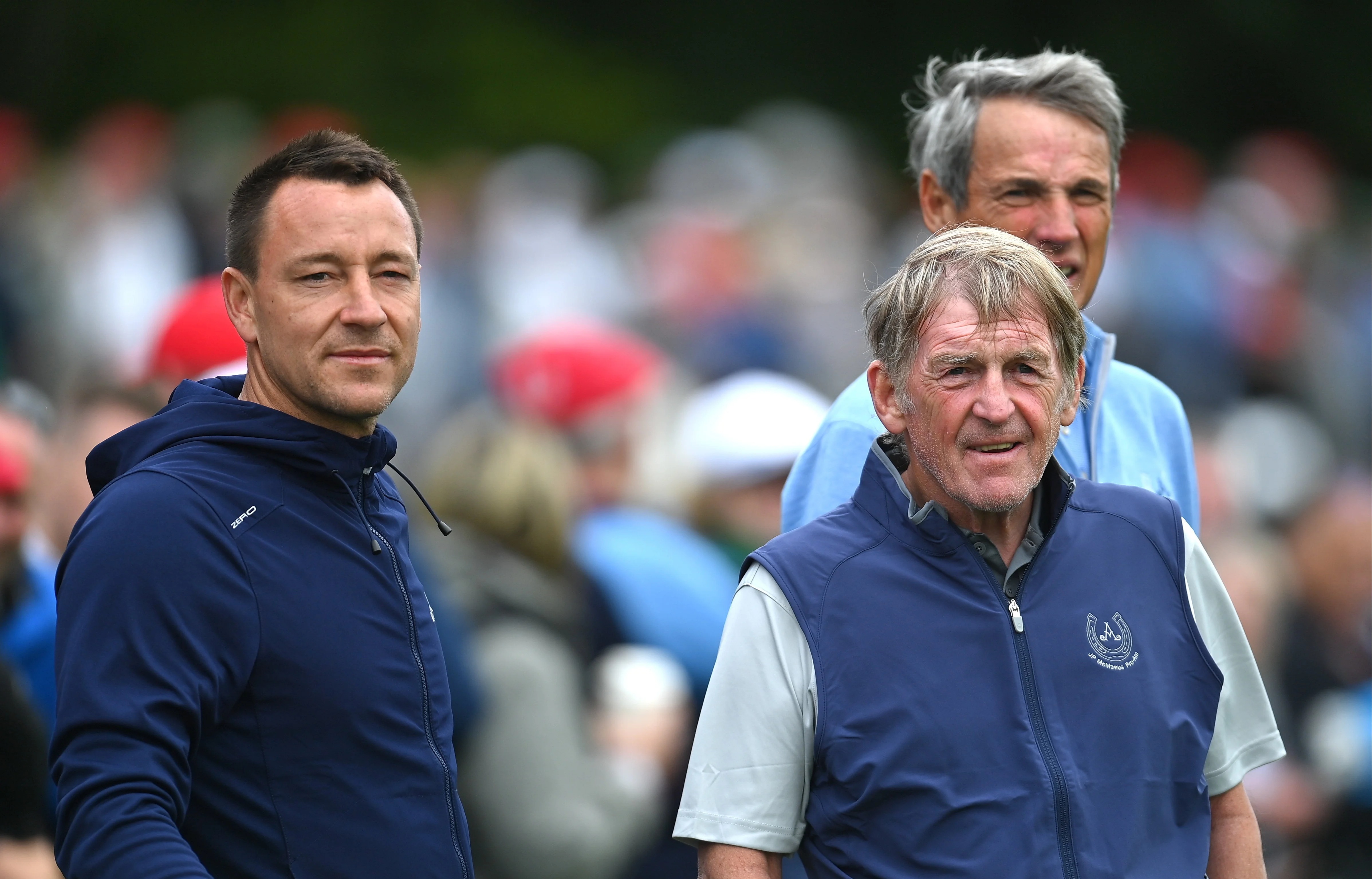 Terry has returned to Chelsea in a coaching consultancy roleCredit: Sportsfile

And SunSport has put together the best team which can be made from the various coaches at the 20 Premier League sides – NOT including managers.

In goal, Brazil legend Claudio Taffarel joined Liverpool as a goalkeeping coach towards the end of last year.

The South American shot-stopper was capped 101 times by his country and won the World Cup with Brazil in 1994.

In defence, Chelsea legends Ashley Cole and John Terry are back in the Premier League – but not together.

Terry has taken up a consultancy role at Stamford Bridge, while Cole is an assistant to Frank Lampard at Everton.

Rounding off the back three is Kolo Toure – an Arsenal legend who is now part of Brendan Rodgers’ Leicester set-up.

In central midfield, Tottenham‘s new coach and brother of Kolo Toure, Yaya, is joined by Jack Wilshere and Gary McAllister.

Ex-England international Wilshere returned to Arsenal earlier this month as their U18 head coach, while former Scotland man McAllister is assistant to Steven Gerrard at Aston Villa.

On the flanks we have Kevin Nolan, who played for Bolton, Newcastle and West Ham during his playing career, and is now on the coaching staff of Hammers manager David Moyes.

And on the other side is Enzo Maresca – a former Italian midfielder who played for the likes of West Brom, Juventus and Sevilla, and who is now a trusted lieutenant of Pep Guardiola‘s at Manchester City.

The 44-year-old plied his trade at Arsenal, Southampton, Fulham and West Ham and has now returned to Craven Cottage to be on Marco Silva’s coaching staff.