A WHOLE host of star-studded names have already been sent packing from Euro 2020 before the quarter-finals.

The so-called ‘Group of Death’ including world champions France, holders Portugal and Germany have all been eliminated.

They joined the likes of Holland and Croatia with their KOs blowing the tournament wide open.

And while football purists may feel aggrieved not to see Europe’s top players on the biggest stage, England won’t be disappointed to see the back of them.

He was joined by Cristiano Ronaldo who couldn’t inspire his side to a dramatic comeback.

The Juventus ace did leave his mark on the tournament, however, and is currently leading the race for the Golden Boot with five.

But the biggest shock of them all was Switzerland’s victory over France.

Les Bleus bottled a 3-1 lead with nine minutes to go before crashing out of the tournament on penalties with Kylian Mbappe missing the crucial kick. 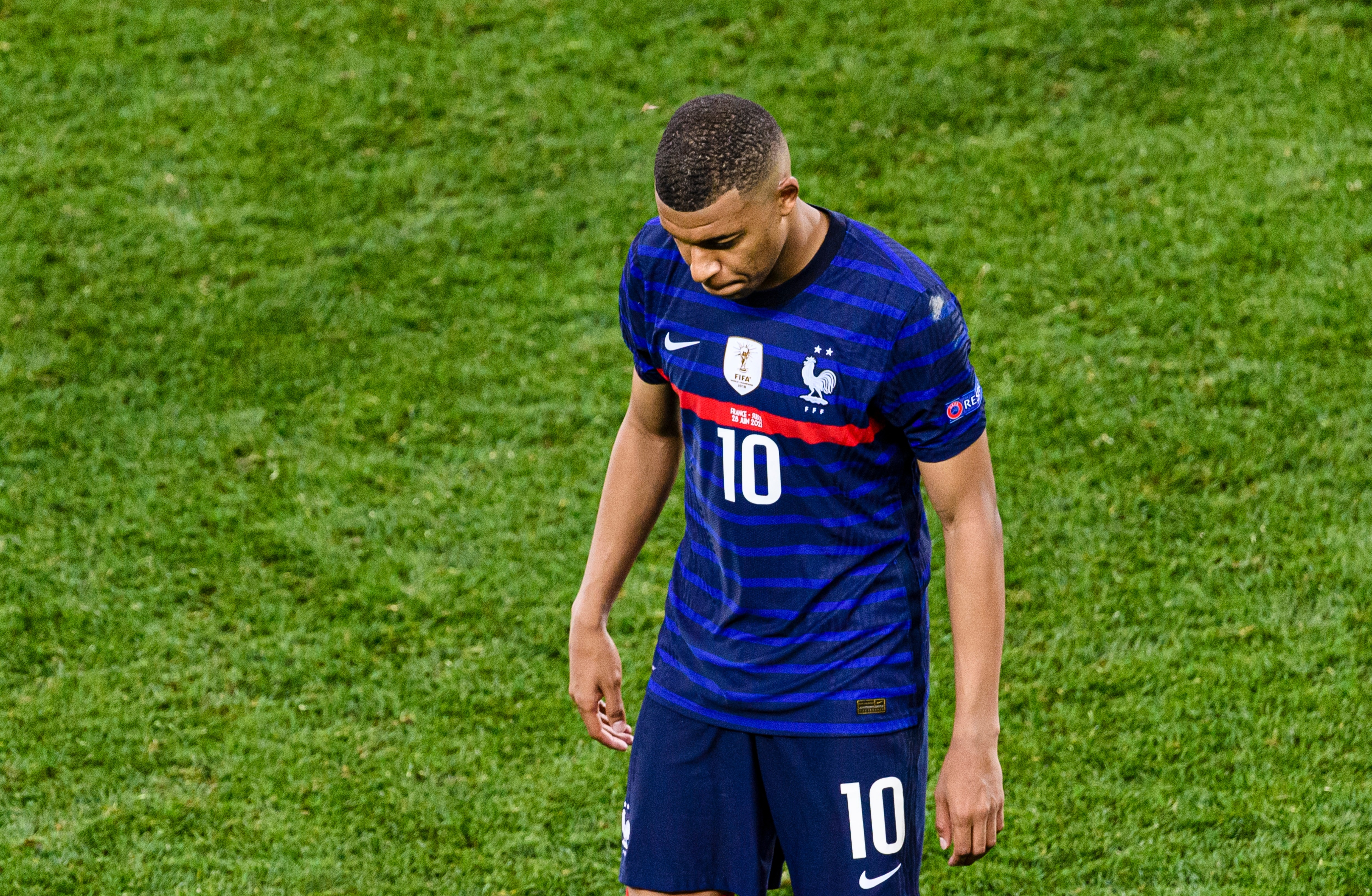 Kylian Mbappe is one of the big names to be heading homeCredit: Getty

The Paris Saint-Germain ace endured a disastrous tournament having failed to hit the target.

He was joined by French quartet Paul Pogba, N’Golo Kante, Antoine Griezmann and Raphael Varane who made the best XI KO’d from the tournament.

Robert Lewandowski couldn’t inspire Poland past the group stages despite his two goals against Sweden.

And Austria’s key man David Alaba also reached the Round of 16 before an extra-time loss to Italy.