KARIM BENZEMA hit his 70th Champions League goal to fire Real Madrid into the quarter-finals for the first time in three seasons.

The French strike sensation, 33, has only four players with more goals than him in the competition. 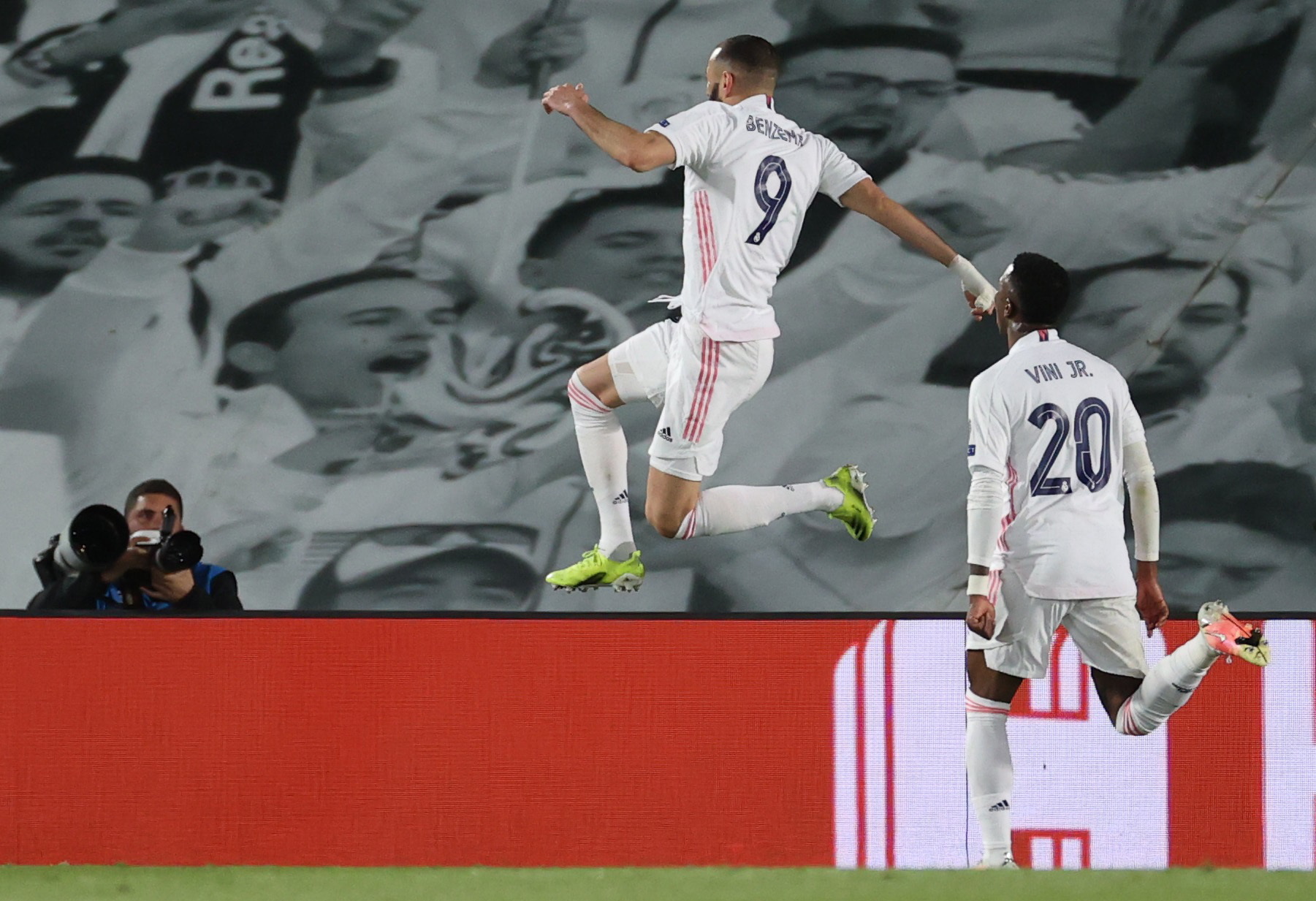 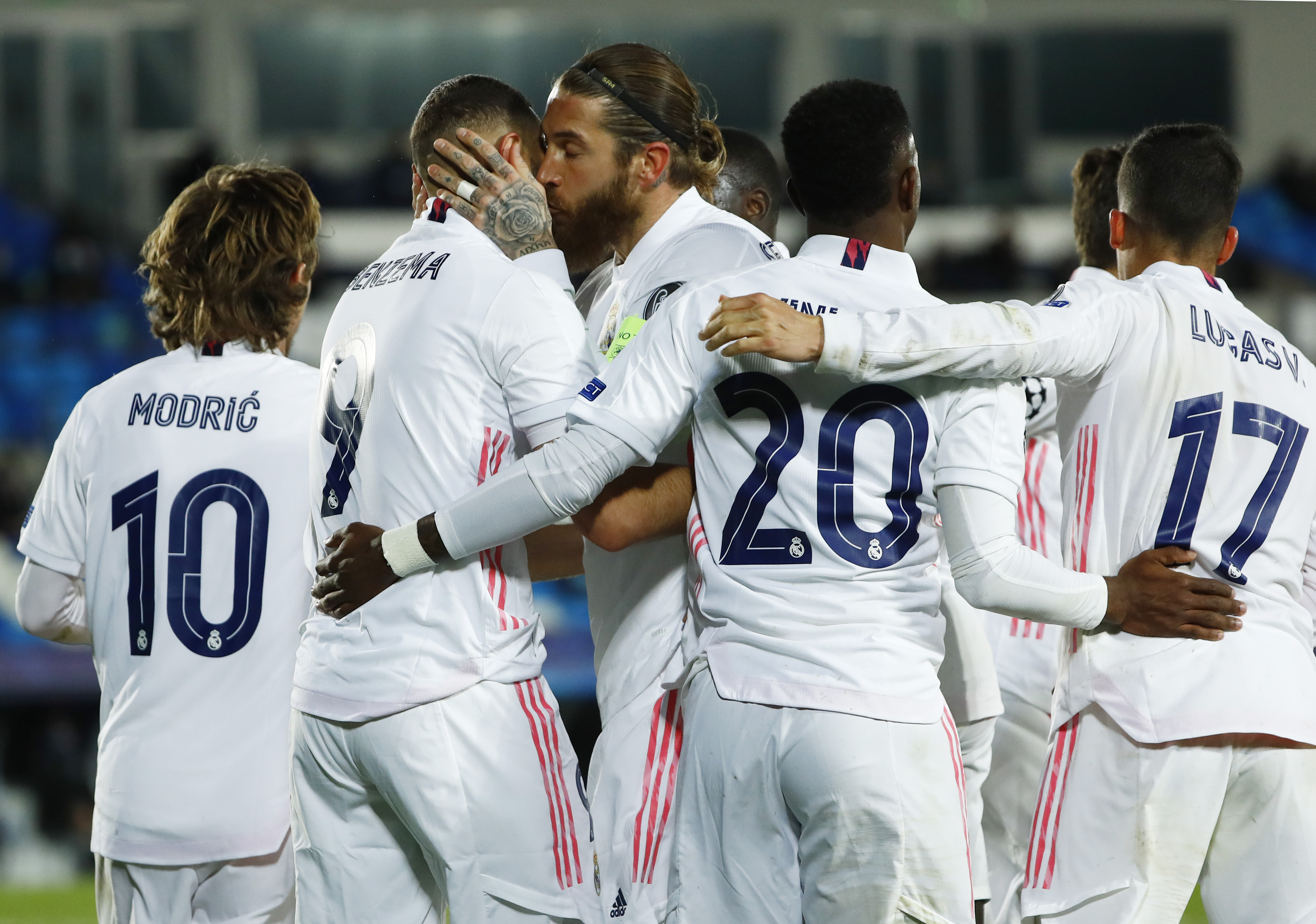 Sergio Ramos doubled the lead from the penalty spot before late drama erupted in Madrid.

Luris Muriel gave the hosts a scare with a stunning free-kick, before Marco Asensio wrapped things up just one minute later to make it 3-1.

The win means that Real Madrid are now in the Champions League last-eight for the first time since winning it in 2017-18 – Cristiano Ronaldo’s final game for Los Blancos.

It was Benzema who got the breakthrough on 34 minutes thanks to a howler from Atalanta goalkeeper Marco Sportiello.

A limp clearance from the Italian stopper fell into the path of Luka Modric.

The Croatian superstar broke free and teed up an unmarked Benzema, who kept a cool head to slot home.

Things went from bad to worse to when Vinicus Jr was mowed down by Rafael Toloi and the referee pointed to the spot.

Ramos rifled it into the right corner and fired a warning shot to Bernabeu big wigs. 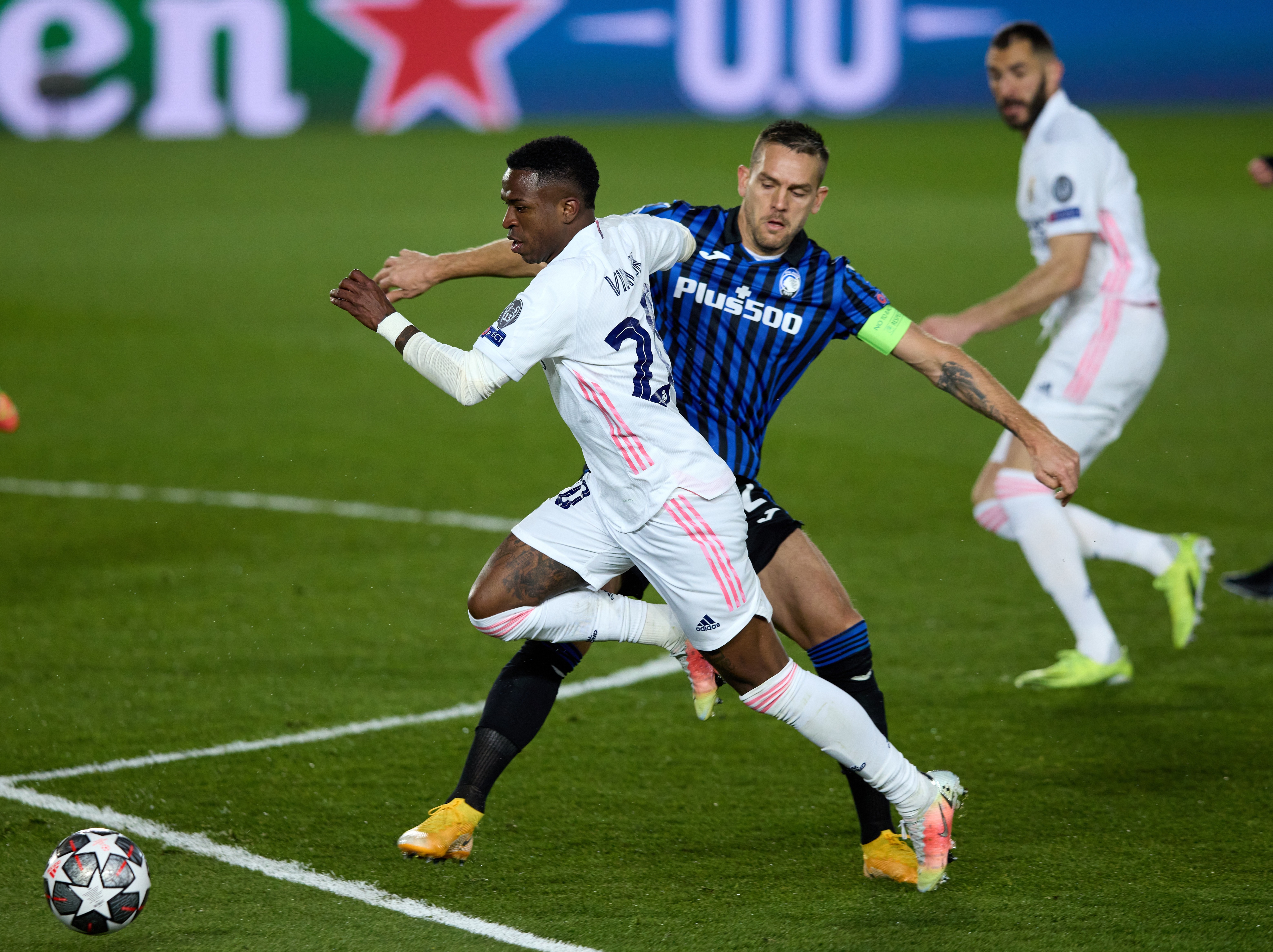 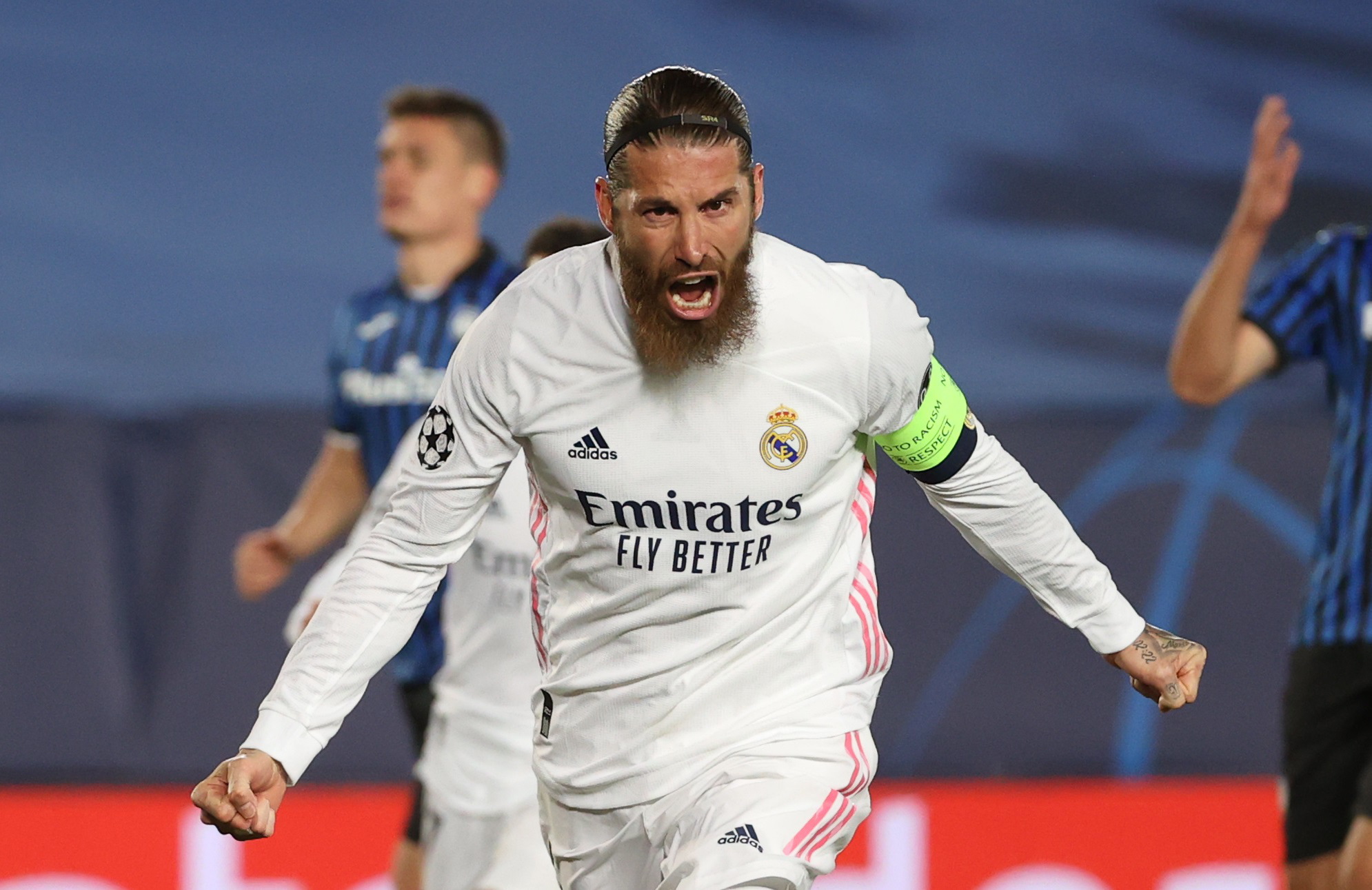 Sergio Ramos converted to spot-kick to ensure Real Madrid’s passage in the next roundCredit: EPA 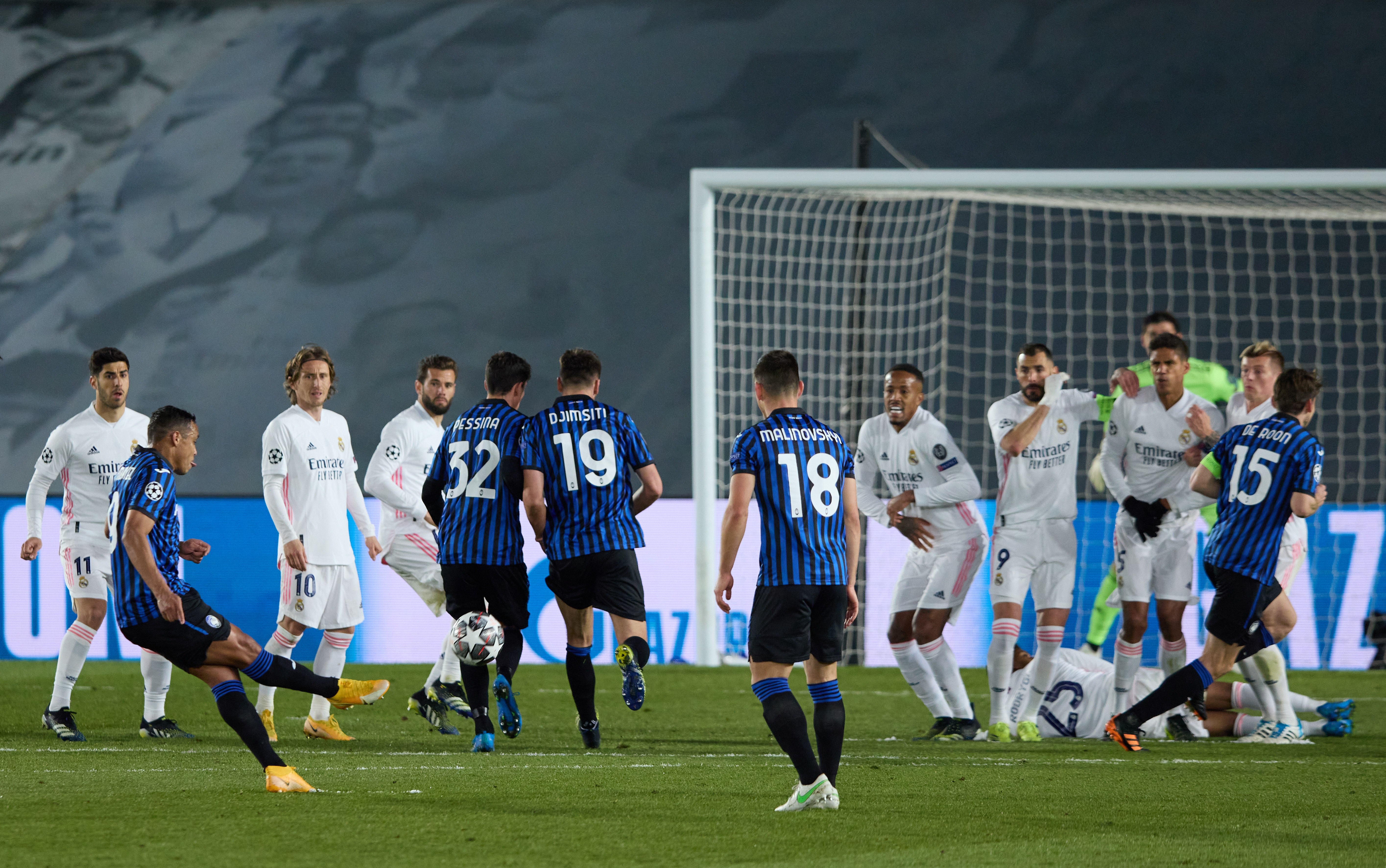 The Los Blancos skipper has reportedly been told to take or leave an offer to renew his contract that includes a ten per cent pay cut.

There was a late glimmer of hope for the visitors after Muriel cracked home a peach of a free-kick on 83 minutes.

Last year Zinedine Zidane’s men were stunned in Kiev after Shakhtar Donetsk sent them packing from the group stage for the first time ever.

The seven-time Champions League winners had a 1-0 advantage from the first leg at Atalanta thanks to Ferland Mendy’s superb late strike.