POTENTIAL jurors sitting in Benjamin Mendy’s rape case were today asked whether they have connections to five Premiere League players.

Mendy, 28, is accused of ten offences in total against seven women.

He is due to go on trial on Monday accused of eight counts of rape, one count of sexual assault and one count of attempted rape.

The potential jurors, selected from a panel of 38, heard a list of people who may be witnesses or could be referred to during the trial at Chester Crown Court on Wednesday.

The names of Raheem Sterling, Jack Grealish, Kyle Walker, Riyad Mahrez and John Stones – who all either play for or previously played for City – were read out. 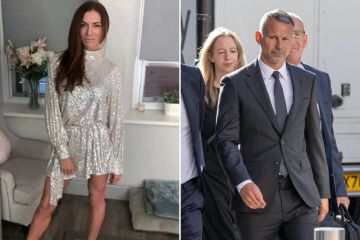 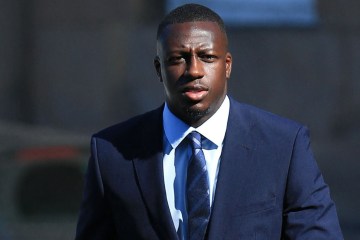 The jurors were asked whether they had any connection to them or knew them personally.

It comes ahead of Mendy’s trial, which is expected to open on Monday.

Mendy, 28, denies eight counts of rape, one of attempted rape and one sexual assault against seven complainants.

The offences are alleged to have taken place between October 2018 and August last year.

He pleaded not guilty to one of the counts of rape on Wednesday, having entered not guilty pleas to the other nine charges at earlier hearings.

Mendy, who wore a blue suit, is standing trial alongside Louis Saha Matturie, 40, who denies eight counts of rape and four counts of sexual assault relating to eight young women.

Potential jurors also heard the names of the complainants and were asked if they had any connections to Manchester City, Manchester United or police forces.

Honorary Recorder of Chester Judge Steven Everett told them: “Some of you will appreciate, Mr Mendy is a professional footballer. He plays for Manchester City.”

Eight men and six women were sworn in to serve on the jury, including two jurors who will be discharged after the opening of the case.

They were told the trial was expected to last 15 weeks.

About 20 members of the media were in court for the hearing on Thursday, with others watching by videolink.

A French interpreter was in the dock with the defendants.

Mendy has played for Manchester City since 2017, when he joined from Monaco for a reported £52 million.

He was suspended by the club after being charged by police.

Both defendants are on bail. 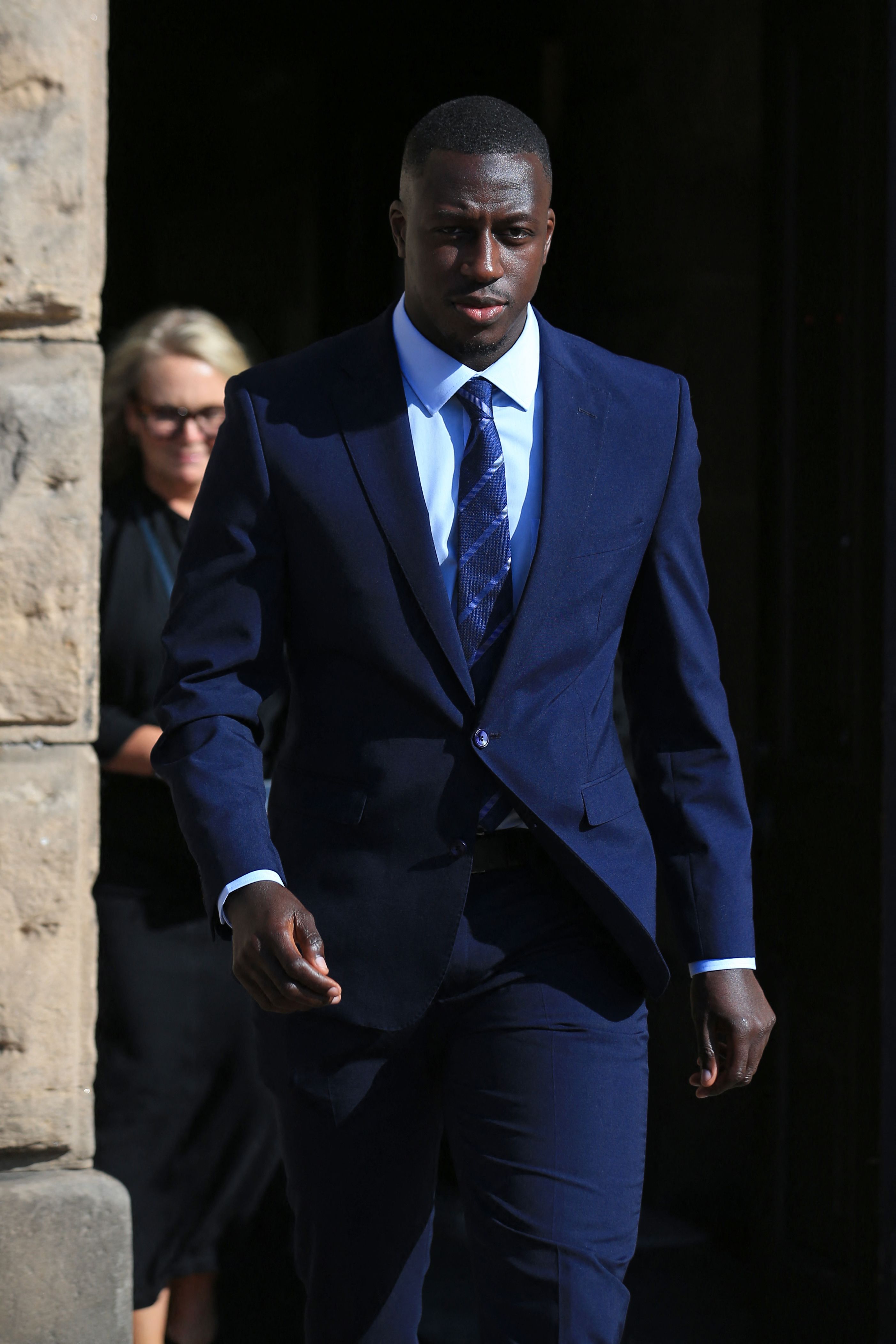 Mendy is due to go on trial on Monday accused of eight counts of rape, one count of sexual assault and one count of attempted rapeCredit: AFP