BEN STOKES has undergone a second finger operation and seems certain to be ruled out of the Ashes.

The superstar all-rounder, 30, has been struggling for fitness ever since he broke his left index finger while playing in the Indian Premier League in April.

Ben Stokes has shown off his bandaged finger after undergoing a second operation on his injured digit – and could now miss this winter’s Ashes in AustraliaCredit: Instagram @stokesy 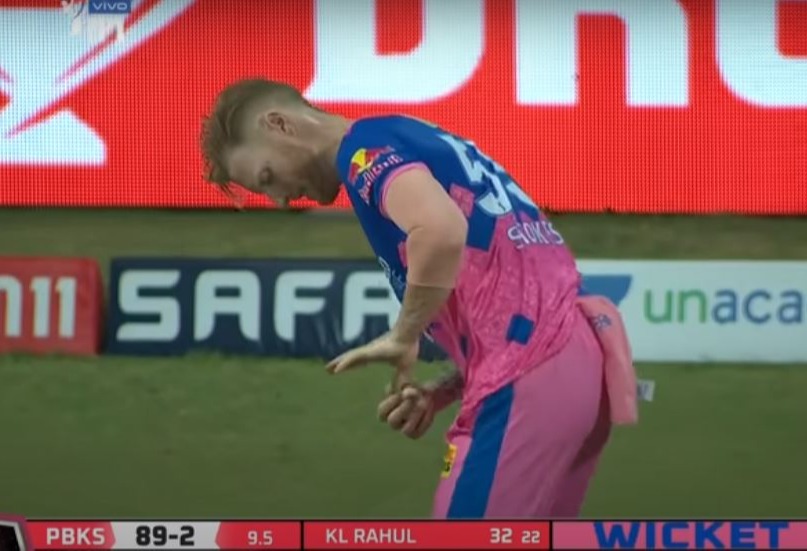 Ben Stokes injured his finger during the IPL in AprilCredit: Sky Sports

And now he has had the screws removed from the digit – and the early signs are that the surgery was a success.

But Stokes will face a lengthy rehabilitation layoff.

An ECB statement confirmed: “England all-rounder Ben Stokes has undergone a second operation on Monday 4th Oct to address ongoing issues with the finger that he injured in the IPL in April.

“Stokes had two screws and scar tissue removed from the index finger of his left hand.

“He will now undergo an intensive period of rehabilitation for the next four weeks under the supervision of the ECB’s medical team.”

On Tuesday, Stokes posted a picture on Instagram with his wife Clare showing a bandage on the finger.

He is having a break from cricket in order to sort out the damaged finger and prioritise his mental health.

The finger has been causing him considerable pain.

Stokes attempted a comeback earlier in the summer but was struggling for full fitness.

He was even England’s emergency captain in the one-day series against Pakistan when a replacement squad was named following a Covid outbreak.

He will not feature in the Twenty20 World Cup that begins in the UAE later this month and his absence from the Ashes could be confirmed as early as Wednesday.

Stokes will be a huge loss to Joe Root’s team as they attempt to regain the little urn with fast bowler Jofra Archer already out because of a long-term elbow injury.

The Durham ace will now spend the coming weeks and months getting 100 per cent ready for a return to cricket.

England’s three-Test tour to the Caribbean next March could be his target for an international return.