BEN STOKES declared himself ready to resume his Test career and inflict more pain on the Aussies.

All-rounder Stokes has been recapturing form and fitness leading into the start of The Ashes series in Brisbane on Wednesday.

Ben Stokes is ready to resume his Test career ahead of the AshesCredit: EPA

And England head coach Chris Silverwood claimed: “That knock Ben played at Headingley in 2019 will be hurting the Australians — it did hurt them and will still be hurting for a while to come.

“They will be wary of him as a cricketer.

“They know what he is capable of and that he can take anybody down.”

It comes just 24 hours after Aussie coach Justin Langer admitted he still has nightmares about Stokes’ match-winning 135 not out and fine bowling in that Headingley Test.

Stokes took a break from cricket in July to prioritise his mental health and have a second operation on his painful left index finger.

After initially being omitted, Stokes made himself available for The Ashes tour in October but has not played a Test match since March.

Silverwood added: “Having spoken to Ben, he feels in a really good place.

“Watching him bat, he looks great. Although he’ll have fewer overs under his belt than most, he’s running in and bowling with good pace.

“In our practice match the other day, he got quite a bit out the wicket. Ben is a superstar, isn’t he?

“He is focused and, watching him today, you could see him methodically going through things in his head.

“What he is trying to work on to get himself a good space for that first game.

We’ve seen how devastating he is with bat and ball

“Psychologically, having him back is massive. We felt a lift when he said he was ready to tour.

“We love having him around and not just from his cricket point of view.

“He’s lively around the dressing room, he is a leader in his own right.

“People listen to him, he has a lot of things to share. And we’ve seen how devastating he is with bat and ball.”

Ex-England bowler Darren Gough will be named director of cricket at Yorkshire.

The county hope Gough, who spent 15 years there as a player, can be a unifying figure following the racism scandal.

Yet Silverwood, a former Yorkshire player and ex-Essex coach, could not recall any racist incidents at either county. He said: “I’m not sure I did.

“I look back and some of the people involved are friends of mine and I’ve worked closely with them.

“So it’s something I’ve reflected on. I hope that, if I had heard it, I’d have said something. Moving forward, I’ll stand up if I hear anything.

“But no, in my experience, I can’t put a finger on any one occasion when I should have done something.” 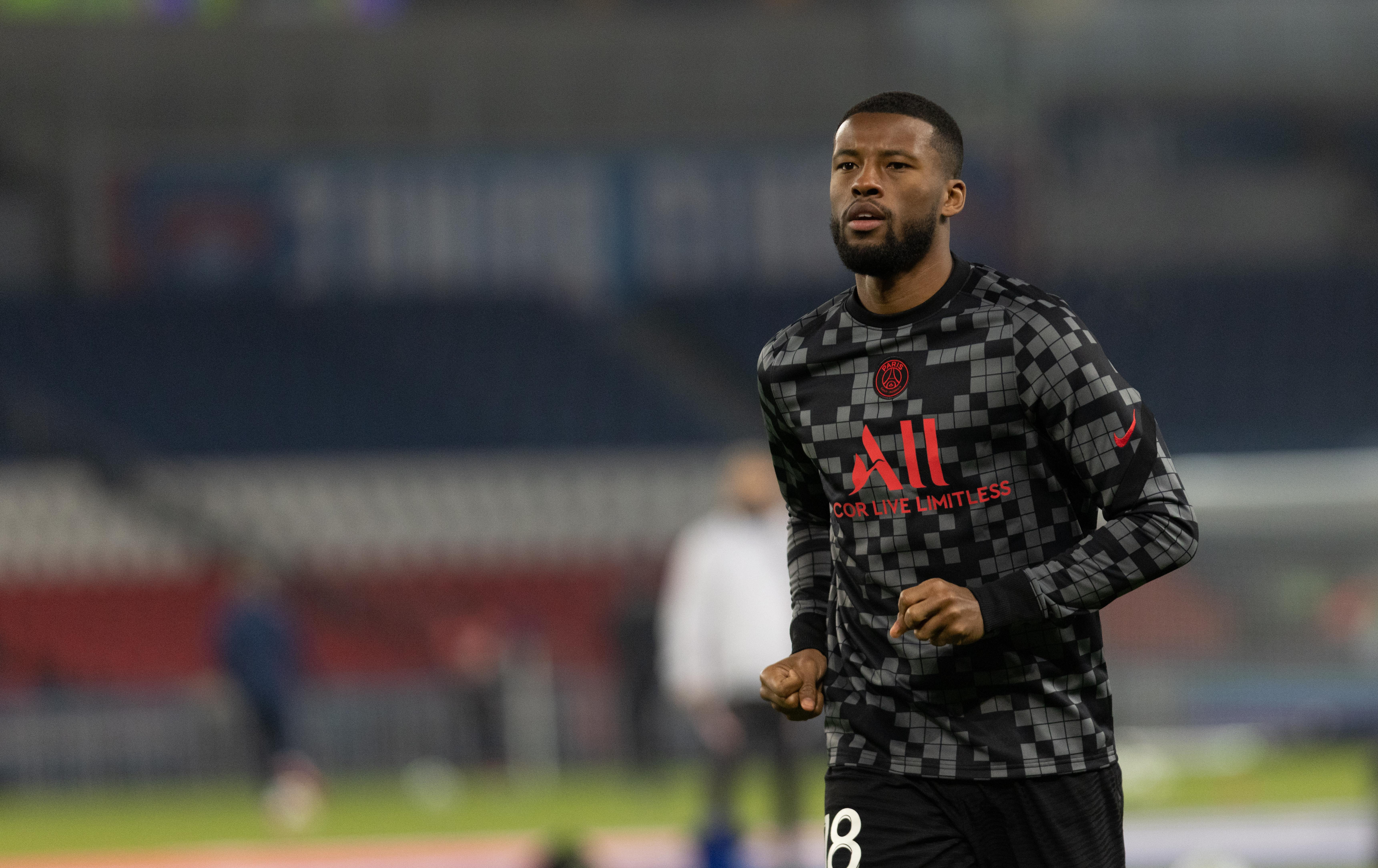 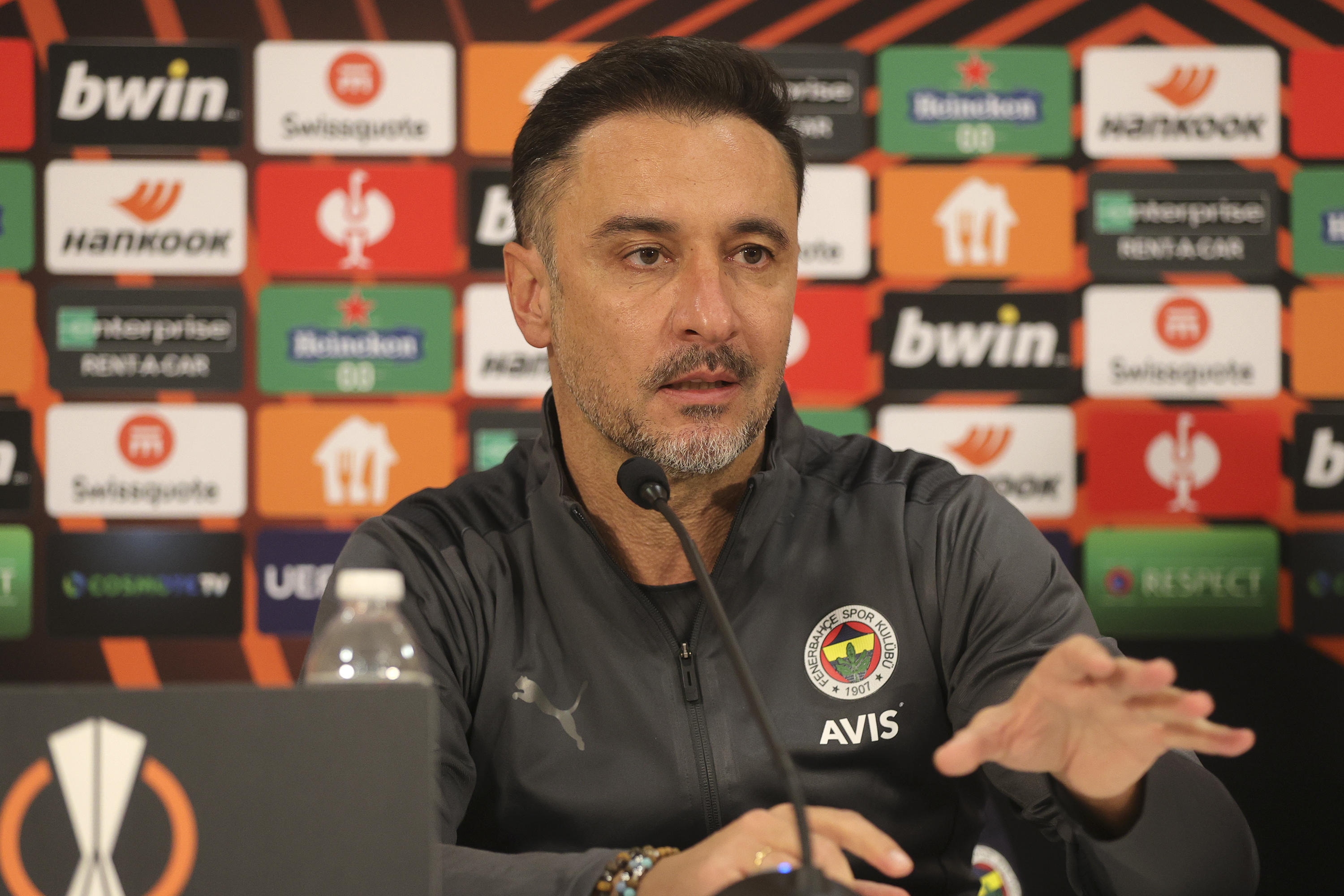