JULIAN NAGELSMANN has been working from home after testing positive for Covid-19.

The Bayern Munich boss received the positive test ahead of his side’s Champions League clash with Benfica last week.

His team, with assistant Dino Toppmoller on the touchline, thrashed the Portuguese side 4-0.

Bayern didn’t find a breakthrough against Benfica until the 70th minute.

But Leroy Sane’s strike then opened the floodgates.

Everton Soares netted an own goal before Robert Lewandowski got in on the act.

Sane then completed the rout with six minutes remaining.

Nagelsmann, 34, was forced to watch on from home as he isolated – with Toppmoller giving instructions from the touchline.

And the German has continued to do his job from his living room.

He and Toppmoller worked the same arrangement for Saturday’s clash with Hoffenheim – with the same result.

This time it was Serge Gnabry who opened the scoring just 16 minutes in, before Lewandowski made it two on the half-hour.

Former Stoke ace Eric Maxim Choupo-Moting made it 3-0 late on from the bench, before Kingsley Coman completed the latest rout.

Nagelsmann, still isolating, completed his media duties today from home, wearing a blue and white striped shirt and smiling into his computer webcam ahead of tomorrow’s clash with Monchengladbach.

Bayern confirmed that Nagelsmann tested positive despite being fully vaccinated.

But not all of his players are.

Joshua Kimmich admitted he has concerns over the long-term safety of the jab, but didn’t rule out taking it in future.

In February this year I suggested that it would be wise to vaccinate footballers as soon as possible, as they are role models for everyone else

Bayern legend Karl-Heinz Rummenigge urged Kimmich as a ‘role model’ to take the shot as soon as possible.

He said: “First of all, I would like to tell Kimmich that as a Bundesliga player he is a role model.

“I know him too as a great person. Of course, it was a surprise that he was not vaccinated. That has now led to a huge discussion.

“In February this year I suggested that it would be wise to vaccinate footballers as soon as possible, as they are role models for everyone else. That is why I have been horribly criticised. Now it has changed a bit.

“What Joshua does is very responsible because what he does is wait to see if there are any long-term side effects for himself, but as a role model, it would be better if he was vaccinated.

“I am convinced that he will soon be vaccinated because he is a totally responsible player.” 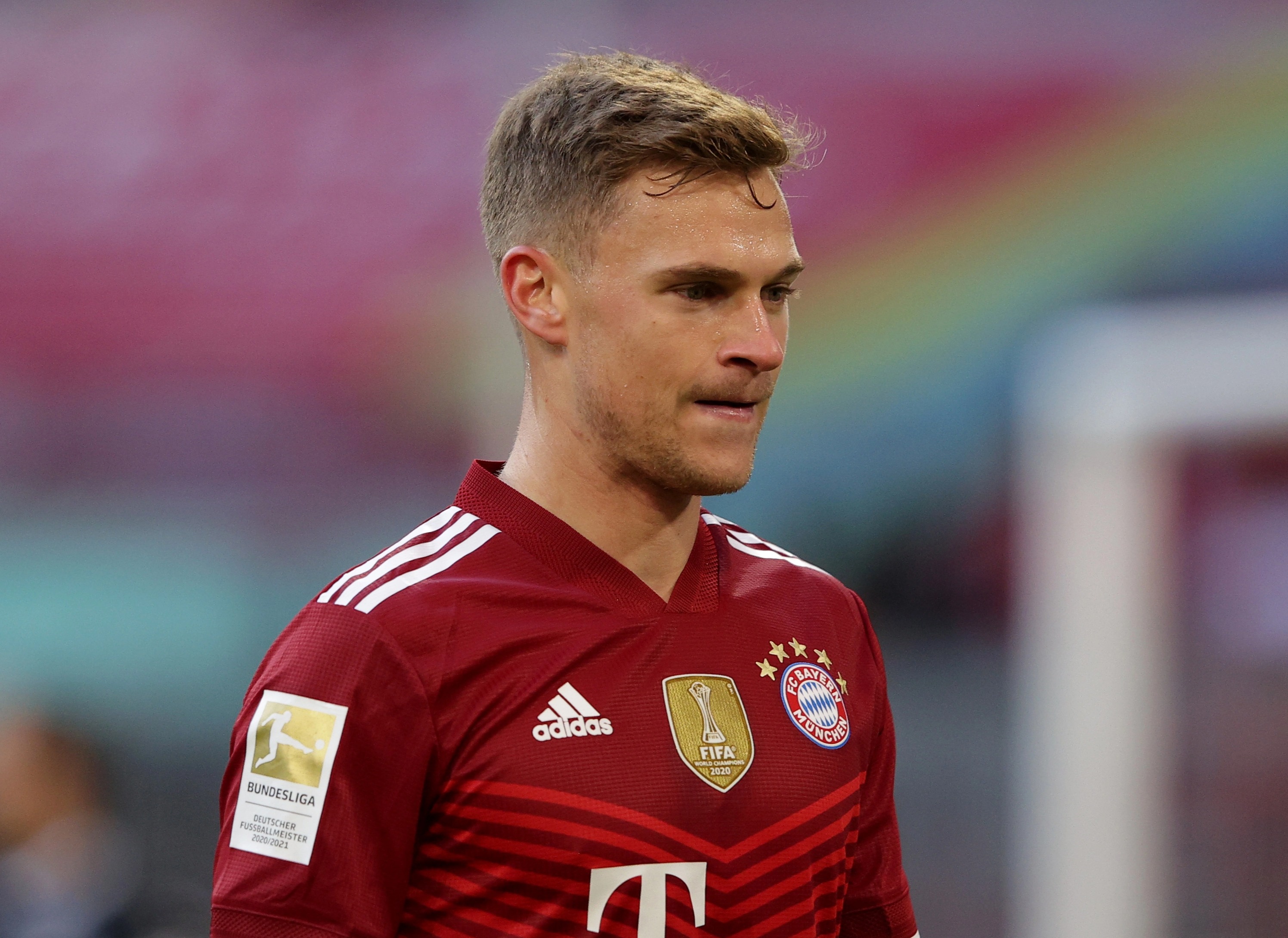