Ex-Eagles defender Ismael has masterminded an unlikely playoff charge at the Tykes since taking over in October. 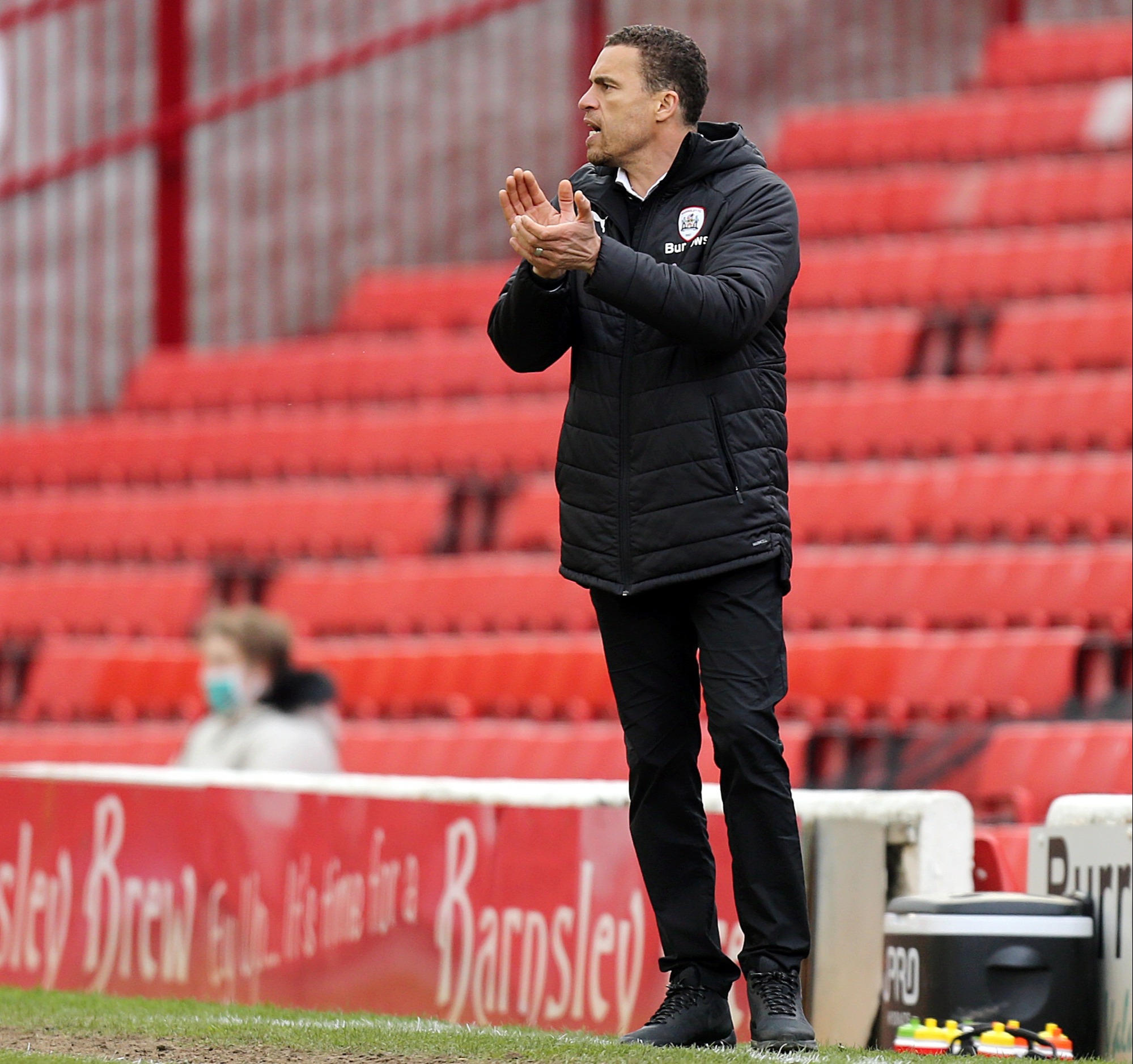 Valerien Ismael has guided unfancied Barnsley to sixth in the Championship and could be on the Crystal Palace radarCredit: Getty 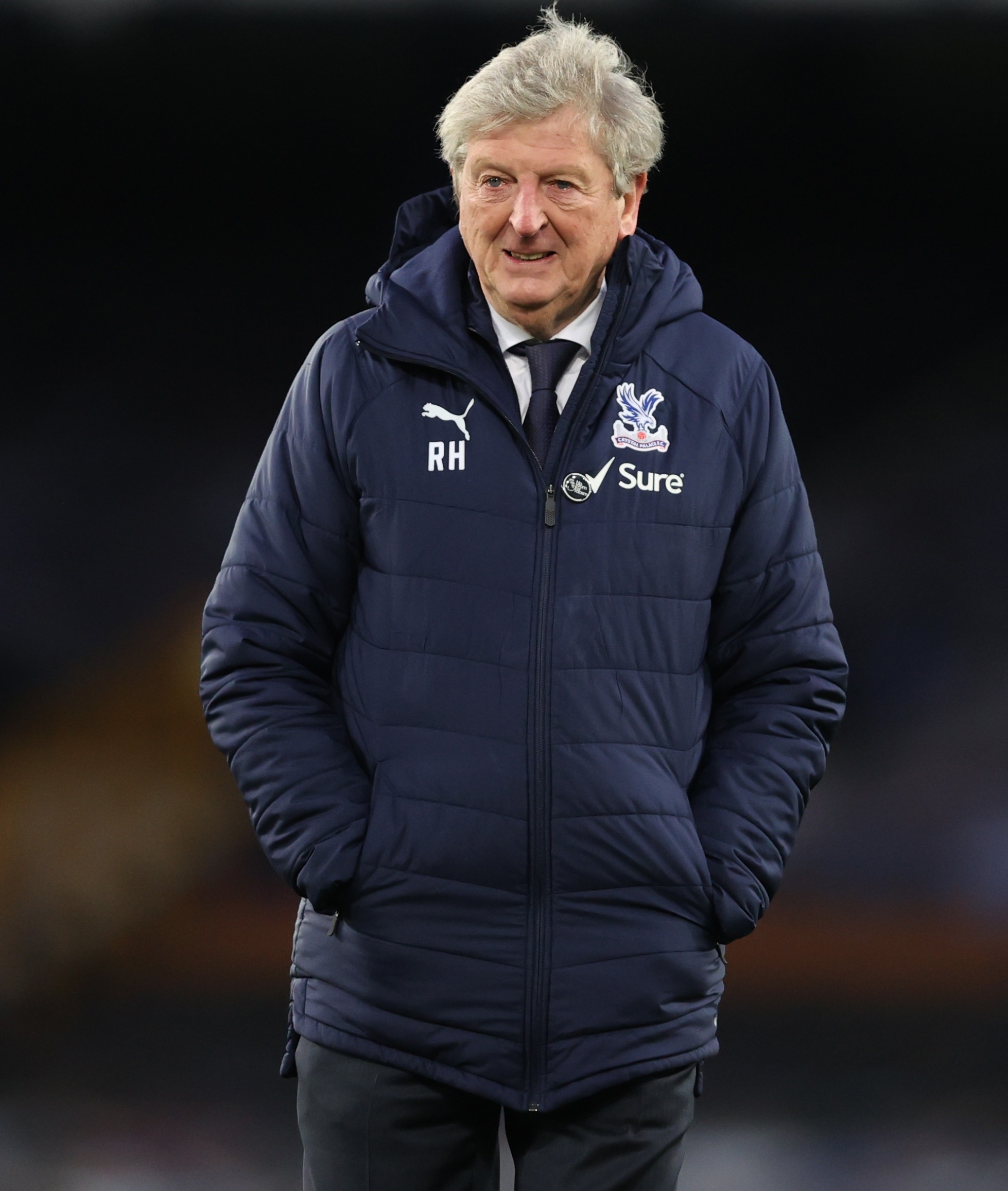 Crystal Palace manager Roy Hodgson’s contract is due to run out this summerCredit: Getty

Palace are assessing their managerial options with the contract of current chief Roy Hodgson due to expire in the summer and have been linked with a swoop for their former defender.

But Barnsley chief executive told the club’s website: “There is of course going to be interest in Valerien because of the unbelievable job that he’s doing.

“But he has given us no hint or impression that he wants to be anywhere else but in Barnsley.

“We have him on a multiple-year contract, he’s at the front of our ship and we want to keep him here for as long as we possibly can.

“I think he really believes in this project here, and we value him so highly.

“He has been a real breath of fresh air since he arrived and has helped us enormously in making the strides forward that we’ve managed over the last six months.”

Ismael became Palace’s most expensive signing ever when he joined from Strasbourg in 1998 for £2.75million.

But the centre-back left after only nine months to join Lens, before going on to join German giants Bayern Munich.

He succeeded Gerhard Struber at Oakwell last autumn, having bossed in Germany, Austria and Greece, and looks set to reach the Championship play-offs with the Yorkshire side.

Palace have also been linked to Burnley’s Sean Dyche, while Eddie Howe and Scott Parker are known to have admirers within Selhurst Park. 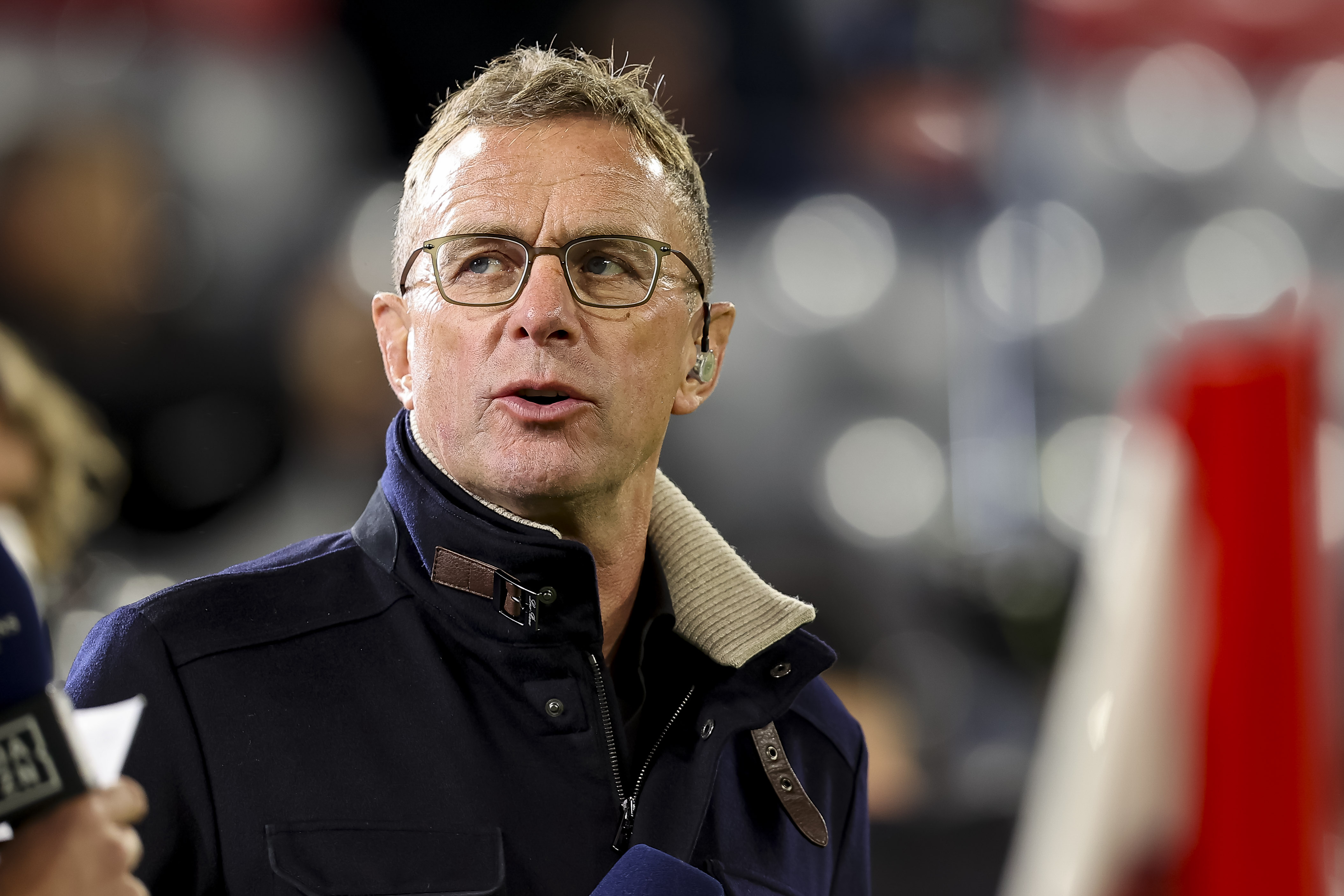