ZLATAN IBRAHIMOVIC and Philippe Coutinho have been named in Barcelona’s “Flop XI” for the 21st Century by the Spanish media.

Despite enjoying huge success across the rest of Europe, the pair struggled at the Nou Camp.

The Barcelona ‘Flop XI’ of the 21st Century, according to Marca

Two former Arsenal stars also make the XI – but who else makes the flop XI, put together by Marca?

FRENCH goalkeeper Dutruel excelled at Celta Vigo, to catch the eye of Barca in 2000 – but he sat behind a young Pepe Reina in the pecking order.

He left two years later with just 15 LaLiga appearances under his belt.

Incredibly, the Spanish side managed to make a £20million profit on the flop.

Vermaelen on the other hand was hampered by injuries during his five-year star in Barcelona.

He played just 34 times and was loaned out to Roma before heading to Japan to join Andres Iniesta at Vissel Kobe.

Chygrysnkiy was brought to the Nou Camp after seven solid years at Shakhtar Donetsk in a deal worth over £20m.

But he lasted just one season before heading back to Ukraine after struggling for form.

Meanwhile, Caceres arrived a hot prospect, but injuries and inconsistent form ensured he never lived up to his potential.

PREMIER LEAGUE fans will be all-too familiar with this pair.

Song had all the promise in the world but was hindered by injuries throughout his career.

Despite struggling to stay fit at Arsenal – and after a loan spell at Charlton – Barcelona took a chance on him in 2012. 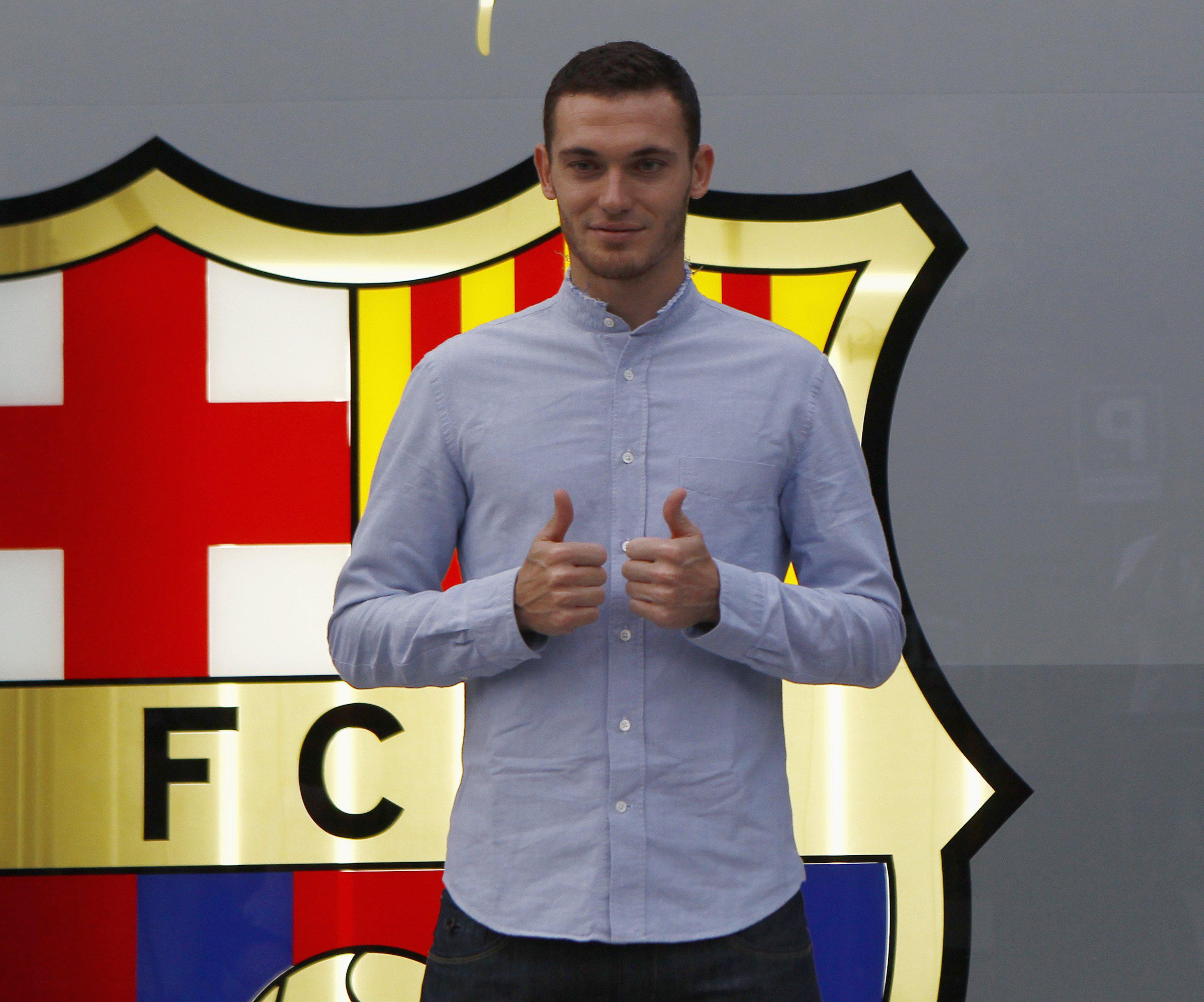 Vermaelen joined Barcelona from Arsenal in 2014 but struggled mightilyCredit: Reuters 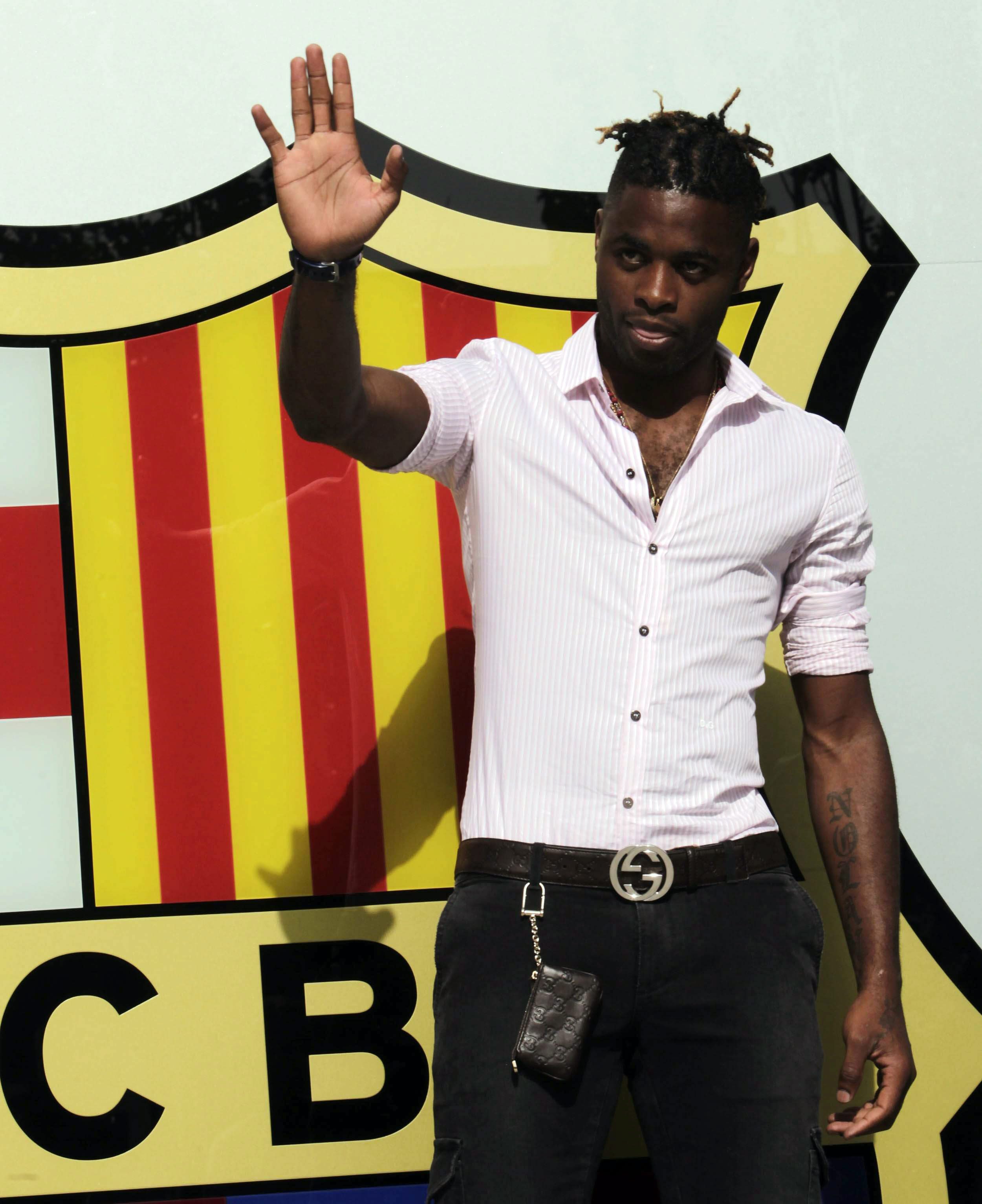 Alex Song failed to make an impact at Barcelona following his move from ArsenalCredit: EFE

In four years, he managed fewer than 40 LaLiga games having been shipped off to West Ham between 2014 and 2015 and eventually joined Rubin Kazan in 2016.

Song’s best-remembered moment at Barcelona had nothing to do with football either.

The midfielder infamously thought Carles Puyol was handing him the LaLiga trophy to celebrate with… but it was, of course, being given to Eric Abidal. Awkward.

The classy Portugal midfielder made fewer than 50 appearances across three years and was ultimately sold to Everton after a loan spell at Goodison Park.

After his first season at the club, he suffered the ignominy of being voted the worst signing in the whole league that year.

Despite enjoying a superb career spanning 20 years and counting, Quaresma did not have much success at Barcelona.

The winger was at the Nou Camp for just one season, after joining as a hot prospect aged 19, playing just 22 times – leaving after a rift with boss Frank Rijkaard.

Riquelme was known as one of the most skilful and classy players in the world, but then-boss Louis van Gaal was not a fan.

He lasted just three years before moving to Villarreal, where he enjoyed real success.

Coutinho is the only current player in the team – and has been a real let-down after his mega-money £145m move from Liverpool.

He headed to Bayern Munich on loan in 2019-20, scoring twice in the 8-2 thumping of Barca on his way to lifting Ol’ Big Ears.

An odd selection on the list, Ibrahimovic cost Barcelona around £60m in 2009.

But a row with then-manager Pep Guardiola meant Zlatan was shipped off to AC Milan after just one season. 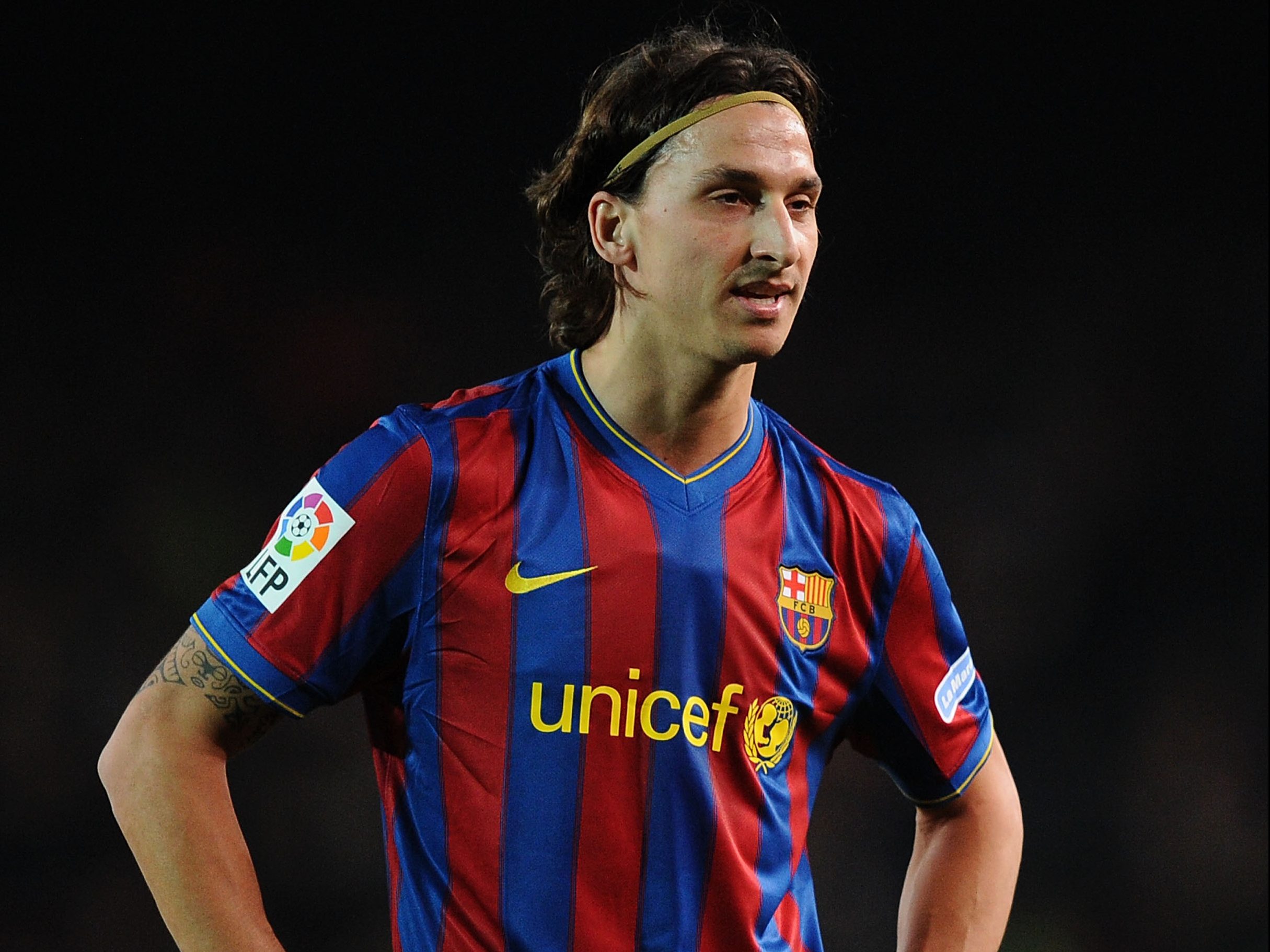 Ibrahimovic lasted just one season at Barcelona despite his hot form