BARCELONA have been urged to make a controversial transfer swoop for Real Madrid’s Sergio Ramos by Rivaldo.

The Spanish centre-back, 34, is out of contract at the Bernabeu in the summer. 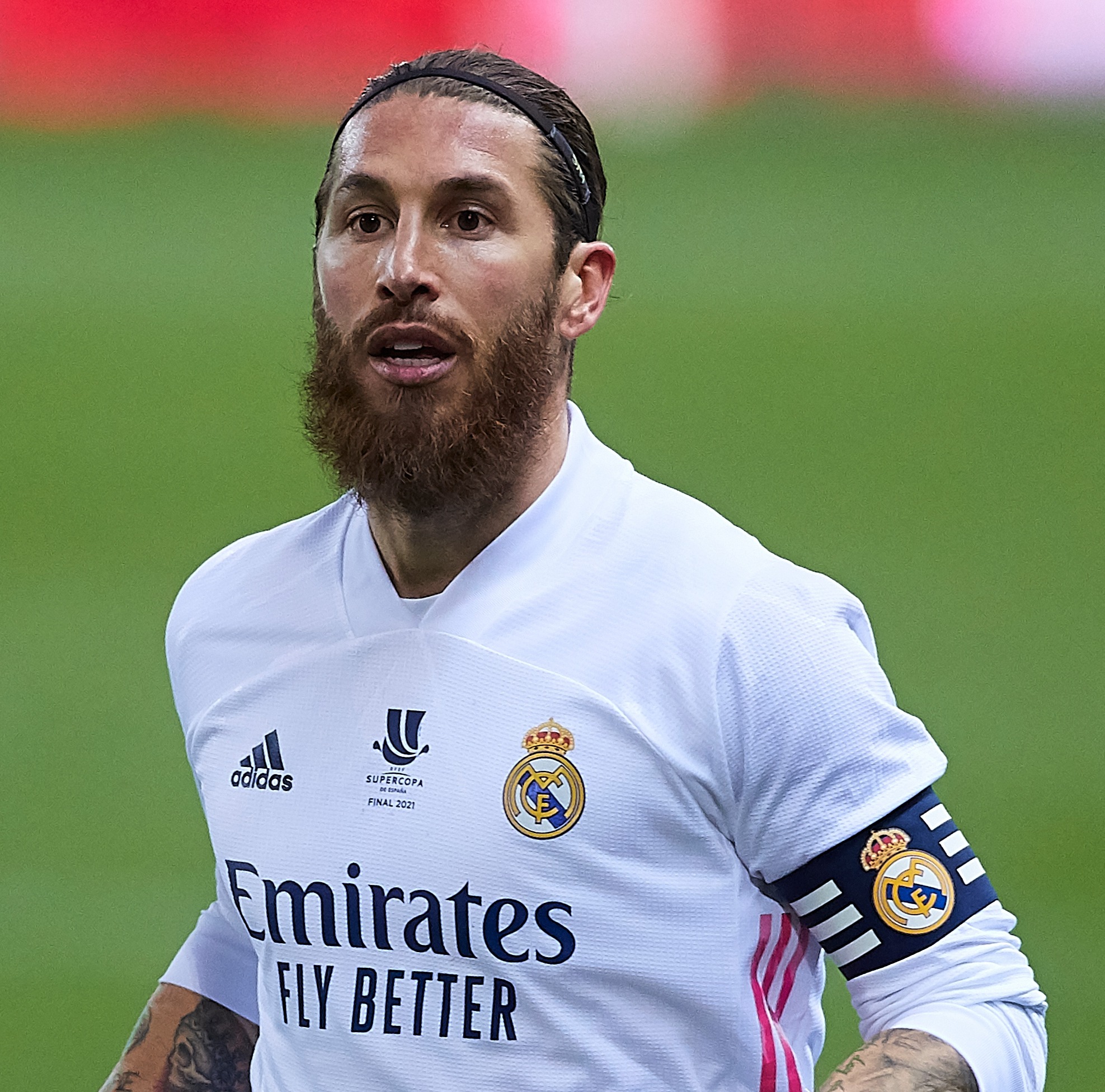 Contract negotiations have stalled between the captain and the club over the length of any extension.

And former Barca attacker Rivaldo reckons Barca should try their luck by capitalising.

The 74-cap Brazil international told Betfair: “A player has to be professional, and if you have good offers, I don’t think it’s okay to hear them.

“Of course, Sergio Ramos would be a good signing for Barcelona.

“It would be historic and it would be controversial because of Sergio Ramos’ history with Real Madrid.”

But Rivaldo may be left disappointed due to Ramos’ loyalty to Los Blancos.

Speaking about the possibility of Lionel Messi – another LaLiga star out of contract this summer – heading the other way to Madrid, Ramos ruled out a move.

“Without doubts. I would even invite him to my house to help him!

“There are some things that money can’t buy. It’s impossible.”

He has not played since January, though, due to a knee injury which required surgery.

But that has not stopped plenty of press conferences being dominated by questions surrounding his future – much to Zinedine Zidane’s frustration.

However, should no deal be arranged, Paris Saint-Germain or Manchester United may look to pounce. 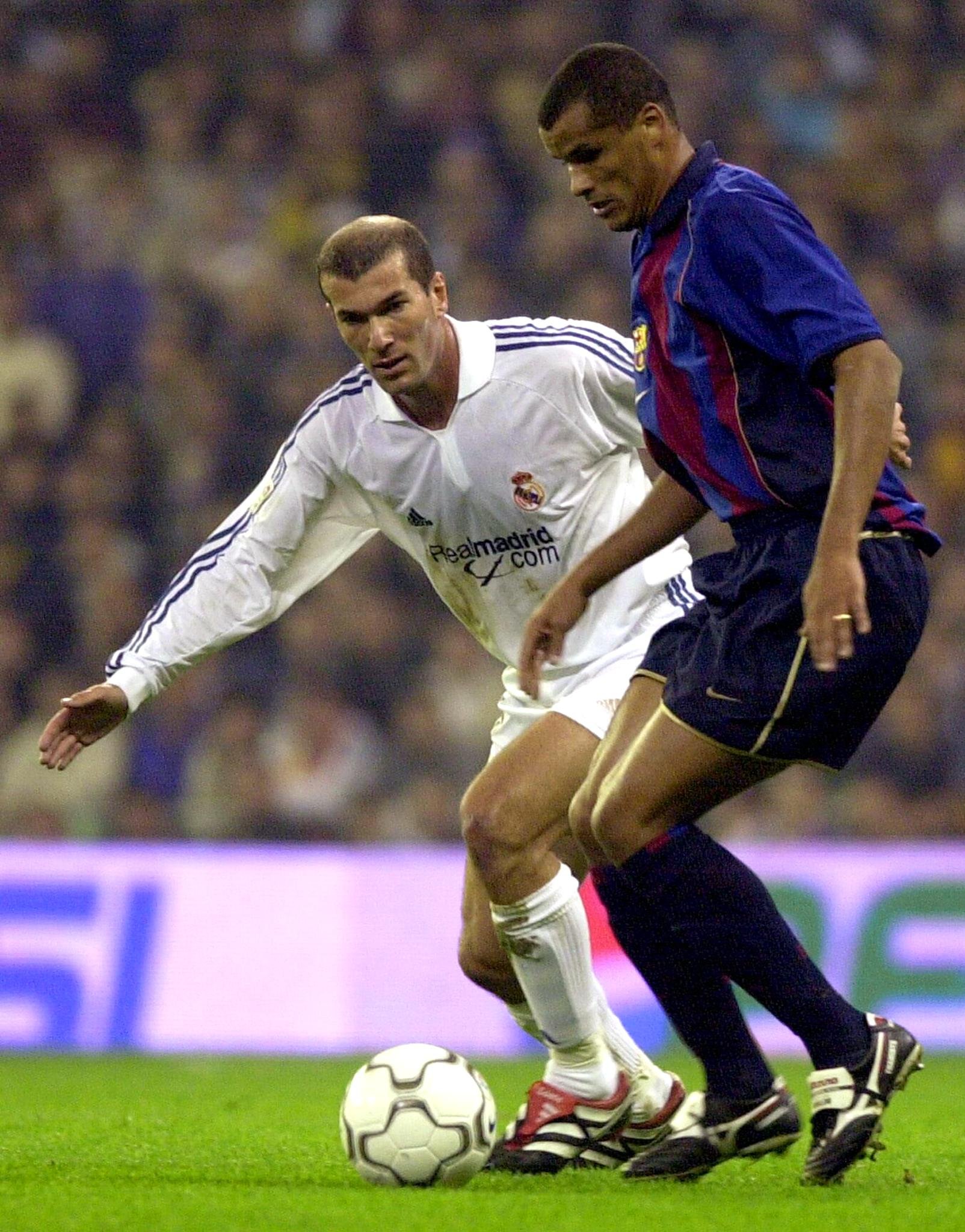 The ex-Barca playmaker spent five years at the Nou Camp between 1997 and 2002Credit: EPA

How L’Equipe lined up their 2020 World XI