BARCELONA could reportedly wreck Arsenal and Chelsea’s transfer plans IF they miss out on Erling Haaland.

The Catalan giants are eyeing a rebuild and want Borussia Dortmund star Haaland to spearhead their attack. 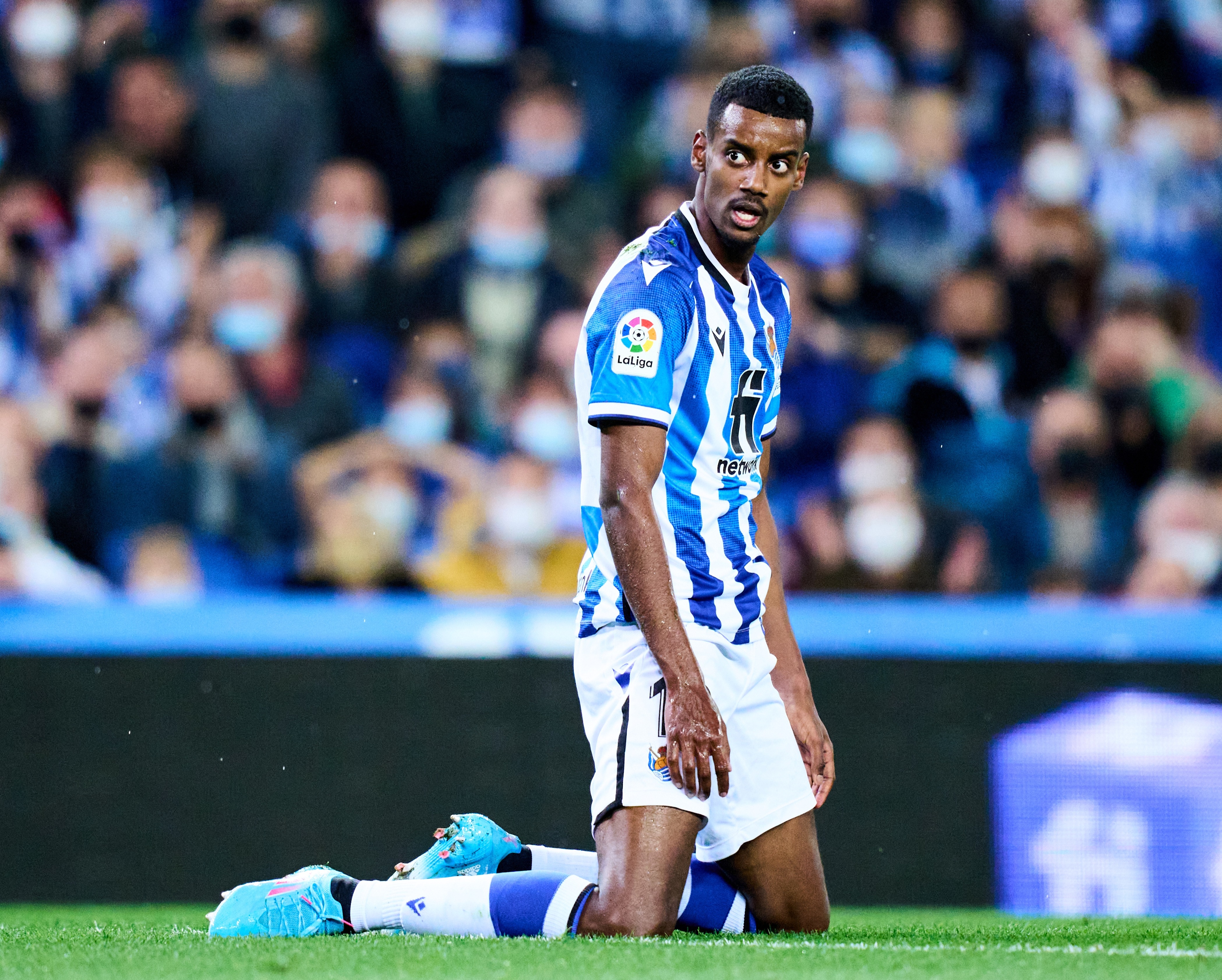 Should the cash strapped Spanish outfit fail to land Haaland, they could turn their attention towards Arsenal target IsakCredit: GETTY 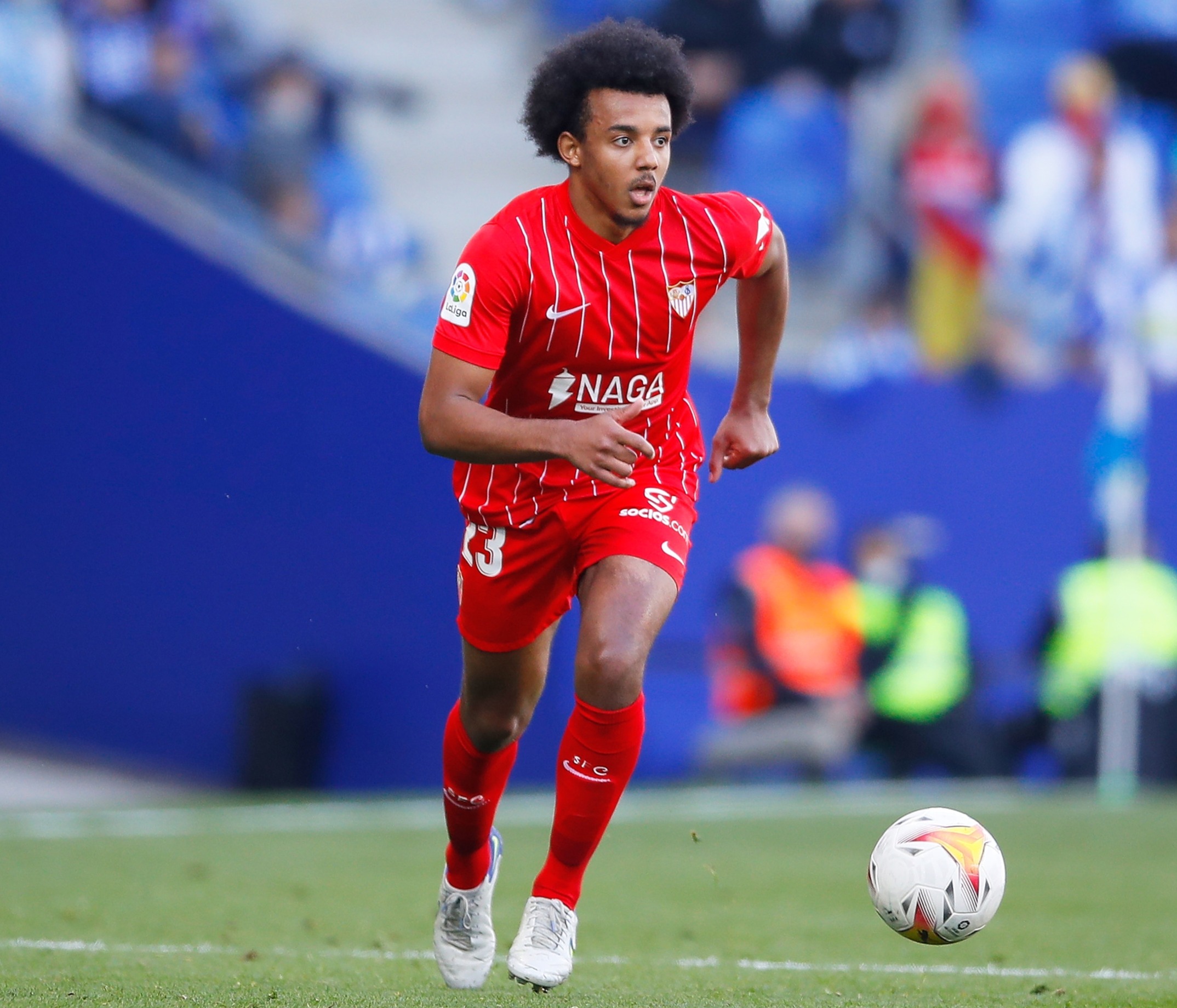 Barca could also decide to strengthen their defence with Kounde, who Chelsea submitted a bid for last summerCredit: GETTY

The 21-year-old Norway international would play alongside fellow wonderkids Ansu Fati, Ferran Torres and Pedri should he join.

But according to Sport, Barca have identified Real Sociedad’s Alexander Isak and Sevilla defender Jules Kounde as targets should they fail to land Haaland.

And moves for the two up and coming LaLiga stars could halt Premier League duo Arsenal and Chelsea’s transfer plans.

The Gunners have a long-standing interest in Sweden star Isak, who netted 17 league goals last term.

Isak would be an ideal long-term replacement for Pierre-Emerick Aubameyang.

The former Arsenal captain left the club for Barca in the January transfer window after finding himself exiled from the first-team.

Stand-in club captain Alexandre Lacazette and Hale End academy product Eddie Nketiah could also leave the club in the summer if the pair don’t thrash out new terms with the Gunners.

As for Chelsea, they want to sign France international Kounde to replace potentially three out of contract stars.

Kounde is nine years Azpilicueta’s junior and would learn a lot from mainstay centre-back Thiago Silva.

The Brazilian had a barnstormer of a game against Lille in the Champions League on Tuesday.