BARCELONA are closing in on Lionel Messi’s contract extension and could announce it on his 34th birthday, according to reports.

The Argentine’s future has been plunged in doubt ever since he demanded to leave the club last summer.

Lionel Messi is expected to sign a two-year contract with BarcelonaCredit: Getty

An expired clause in his contract forced him to stay for another year although he is currently free to leave from July 1.

But following the return of club president Joan Laporta in March, the club legend has been expected to sign on the dotted line.

And Mundo Deportivo add how a two-year extension is closer than ever.

The report adds how the club are working on announcing Messi’s stay on June 24, when the player celebrates his birthday.

Laporta was recently forced to reassure supporters that Messi will continue with his boyhood club.

“He wants to stay. I do not contemplate a no. But it isn’t easy.

“We’ll do what we can. There is no need to seduce him, he is determined if there are a series of circumstances to stay. 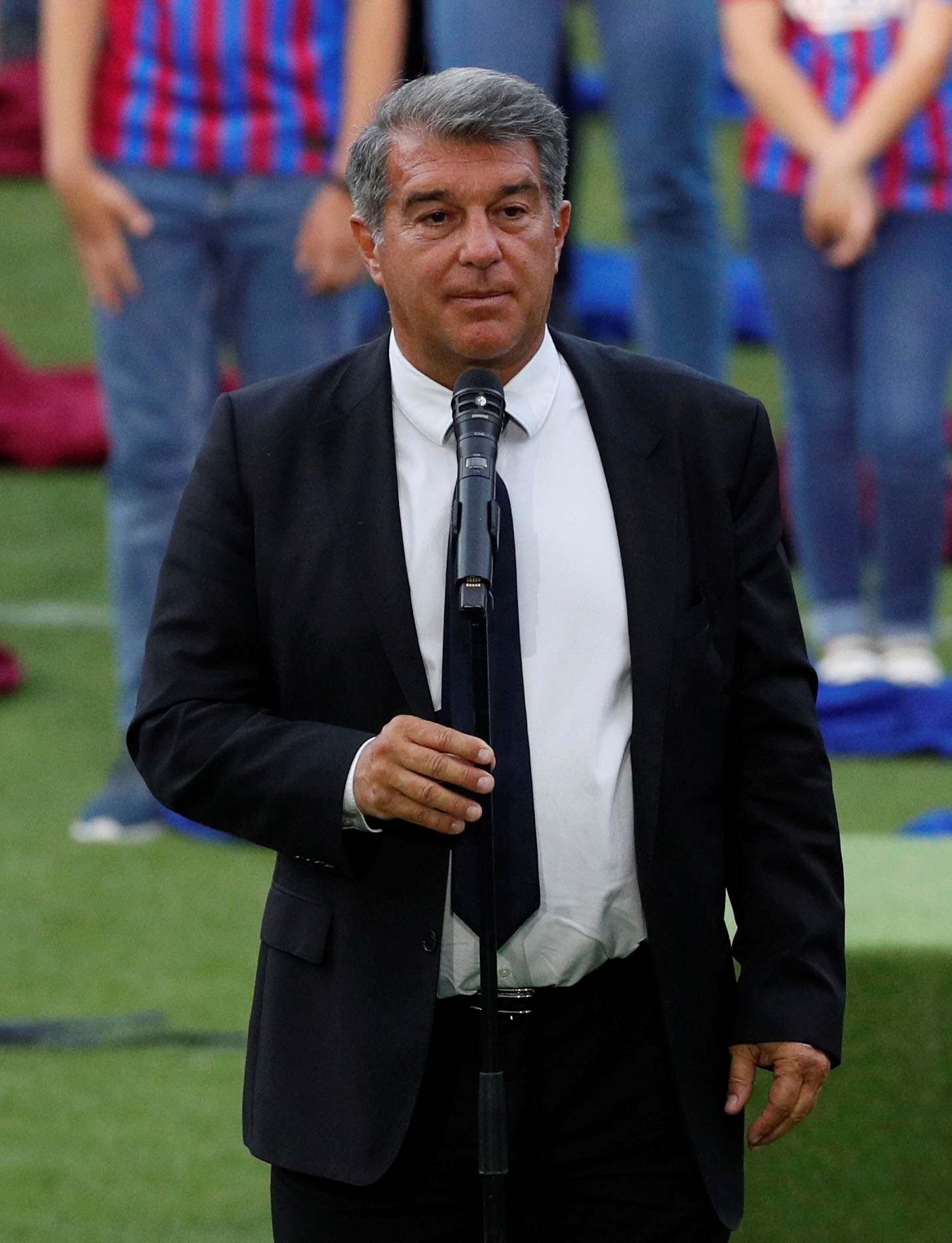 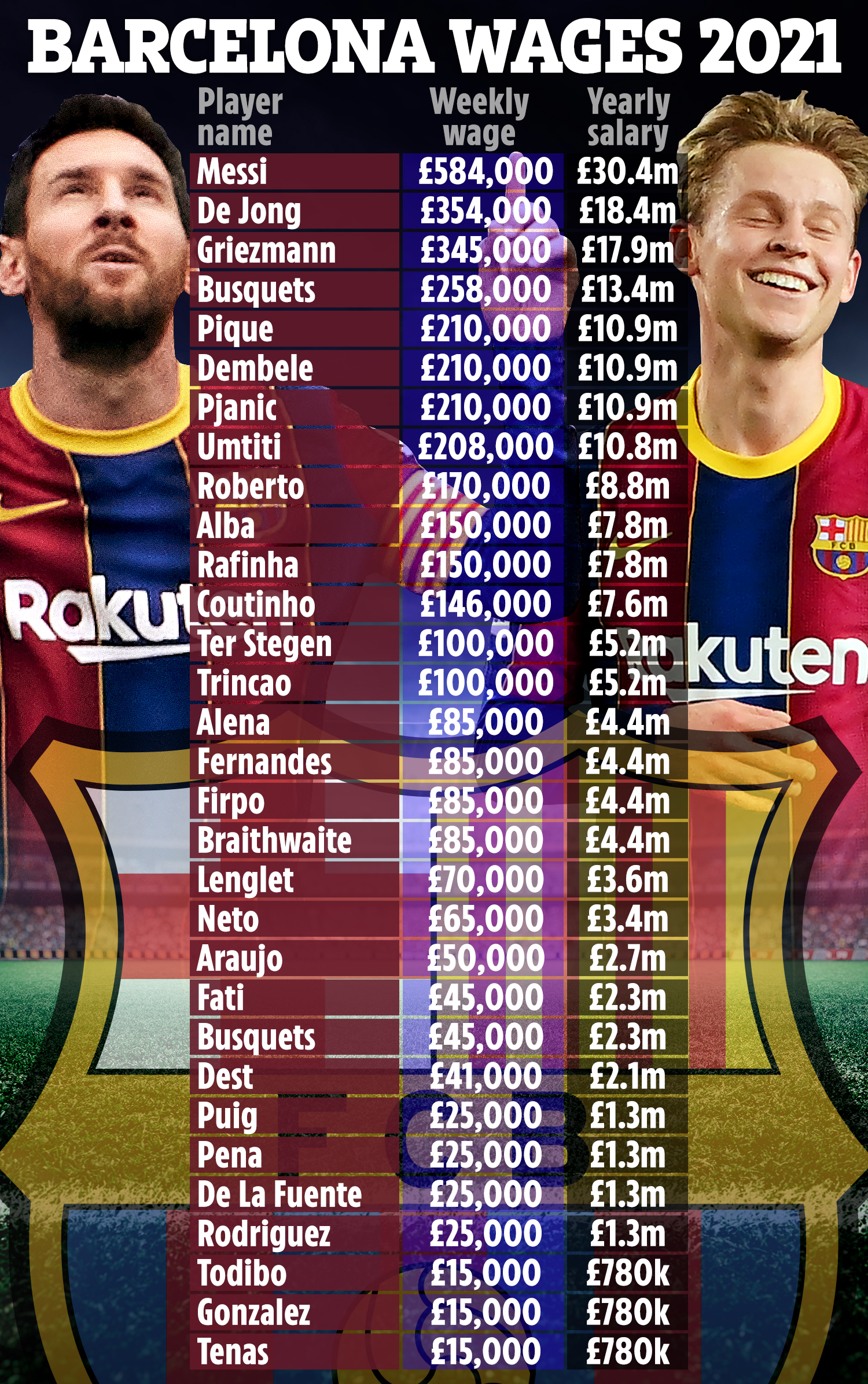 Messi currently earns around £584,000-a-week but is expected to take a pay cut with the club saddled in debt.

Laporta added: “He is OK but he hasn’t signed yet.

“Kun Agüero tells him every day: ‘Sign that, we will play together.’

“In economic terms, he has made it very easy, but financial fair play is another battleground.

“There will be more sales and loans. Without paying a transfer fee.

“We will do a lot of loans, because we have a very high sports payroll compared to other clubs.”