BARCELONA have failed to reach agreement over player wage cuts as their boardroom turmoil continues – still desperately fighting to claw back the £170million needed to stay afloat.

The LaLiga giants have seen a loss of income worth £270m since March due to the coronavirus pandemic. 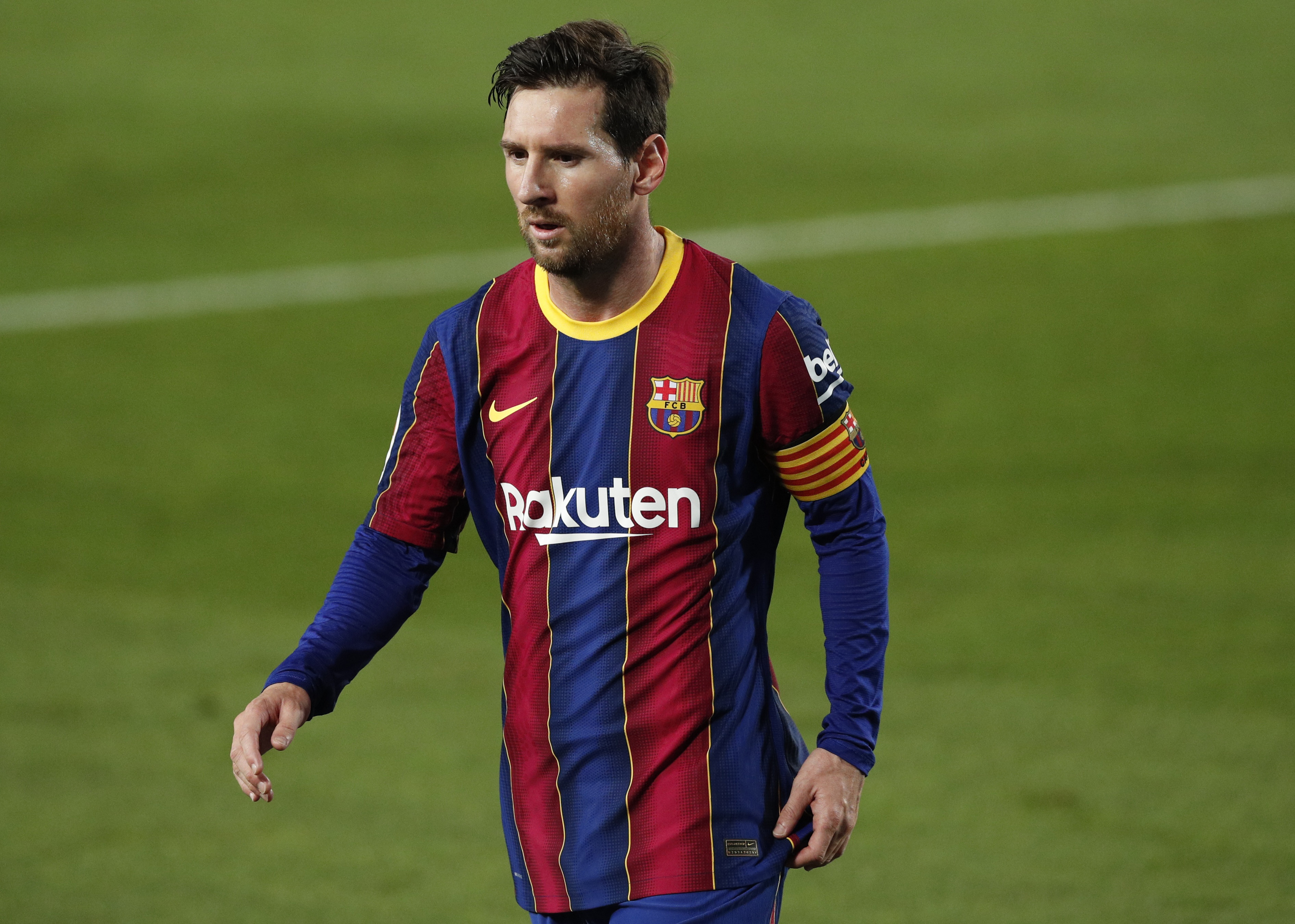 Barcelona players have failed to reach an agreement with the board over wage cuts amid the coronavirus pandemicCredit: Reuters

In a desperate bid to claw back some much-needed money, the Barca board had hoped players would agree to cut their wages to fund it.

Of the club’s £940m revenue, a staggering 61 per cent of that went into the pockets of the players.

With their revenue dropping to £746m due to the pandemic, player wage share is due to increase to 80 per cent.

But it seems the rest of the squad failed to follow suit as Barcelona released a statement revealing they had failed to reach an agreement – setting a deadline of November 23 to ‘reflect’ on their offer.

A club statement read: “After several days of intense meetings and negotiations exhausted, the parties have ended the consultation period without reaching an agreement.

“In this situation, it’s up to the management board to adopt decisions to solve the serious financial problem derived from the Covid-19 pandemic.

“The parties have agreed to grant each other until November 23 to reflect and decide whether the proposals currently on the table can be accepted.”

The statement claimed a 12-day extension had been granted after all parties showed ‘sincerity’ in coming to a compromise.

Barcelona have taken steps to improve their financial situation.

The Spaniards – who have spent £940m on transfers in the last FIVE years alone – sold Luis Suarez, Arturo Vidal and Ivan Rakitic in the summer.

The club were keen to rake in some money in transfer fees AND offload their six-figure weekly wages.

Barcelona players had agreed to have their wages temporarily slashed in March to ensure non-playing staff kept their jobs.

But if they don’t agree to similar cuts now, it’s claimed the Barcelona board may be forced to consider singling out players with unilateral pay cuts.

But the Association of Spanish Footballers (AFE) revealed players would be released from their contracts if that were to happen.

The Barca board is already in disarray after a well-documented row between Josep Maria Bartomeu and Messi in the summer, which nearly led to the Argentine legend quitting.

Bartomeu has since resigned – taking much of the board with him – after protests from fans.