BARCELONA have confirmed that they are in talks to sign Bayern Munich striker Robert Lewandowski.

The Polish striker is reportedly keen on a move away from the Bundesliga champions and is only talking to Barcelona about a transfer, no other clubs, with Chelsea apparently interested.

Robert Lewandowski looks increasingly likely to make the switch to the Nou Camp this summerCredit: AFP 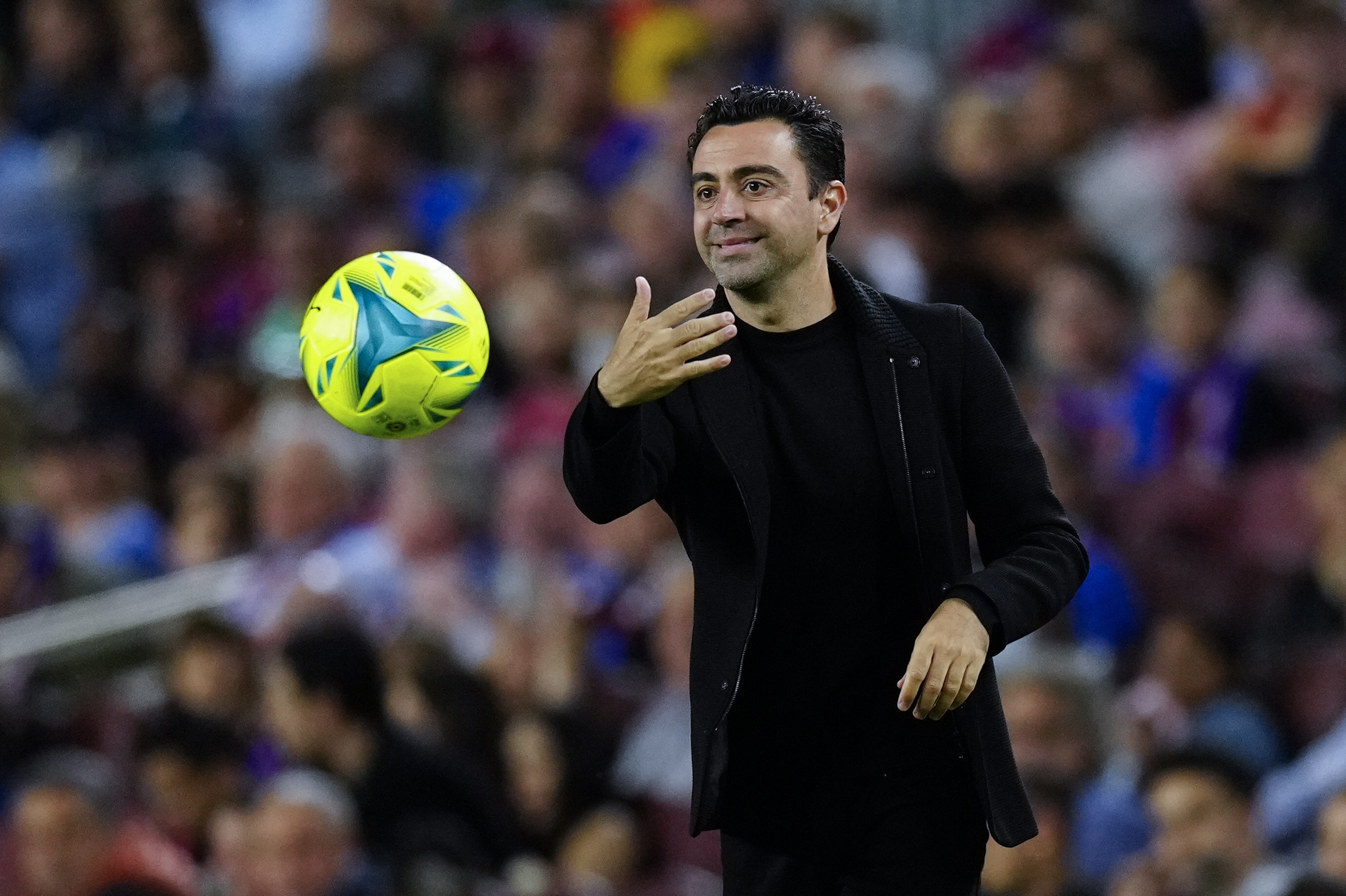 Xavi has confirmed that Barcelona are trying to sign Robert LewandowskiCredit: EPA

Barca manager Xavi said: “Lewandowski? He’s one of the options, one of the possibilities.

“There are negotiations, he has one year of his contract left, it won’t be easy.”

Lewandowski, 33, is waiting for Bayern to decide if they want to sell their star man and who their replacement, according to Italian journalist Fabrizio Romano.

He has netted an incredible 50 goals in 46 games this season.

Barcelona have some financial difficulties to contend with and could have to sell players like Frenkie de Jong this summer, however the Catalan giants still plan to bring players in.

On the other hand, La Liga president Javier Tebas claims the club wouldn’t be able to afford Lewandowski.

He said: “The numbers are very easy, you have over €500m losses in the last two years, you have to recover that to sign players.”

Reports claim though that Lewandowski is willing to take a £100,000-a-week pay cut in order to make the move possible.

He could have already played his final game in a Bayern shirt after helping them to a ninth straight title.

Barca have one more game of the season remaining, against Villareal at the Nou Camp on Sunday, and will finish second regardless of the result.