PATRICK KLUIVERT will step down from his role as Barcelona’s academy director at the end of the season, according to reports.

It comes as the Spanish giants’ new president Joan Laporta continues his re-shuffle at the club. 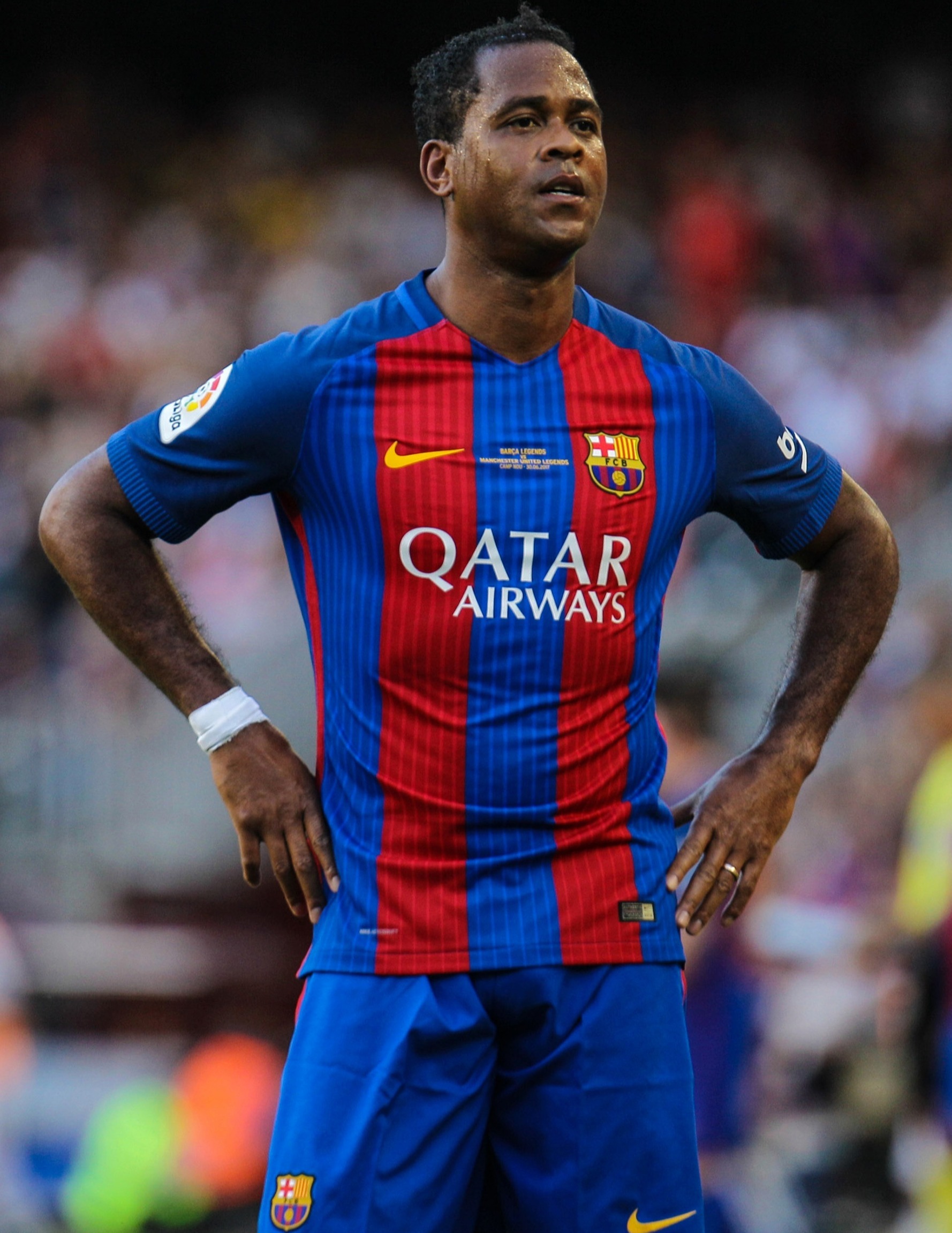 Kluivert is a legend at Barcelona but will be relieved of his duties as academy director at the end of the seasonCredit: Getty – Contributor

Kluivert, who only began working with Barcelona in 2019, will depart his role at the famous La Masia academy in June, according to Sport.

He is set to be replaced by Jose Ramon Alexanko.

The Dutchman’s coaching career then began in 2008 when he was appointed the assistant manager at AZ Alkmaar.

After a series of other roles, which included a period with Brisbane Roar in Australia, he then spent two years as assistant to Netherlands head coach Louis van Gaal.

Van Gaal and Kluivert led the Dutch to the semi-finals of the 2014 World Cup, where they were beaten by Argentina.

Two years later, the ex-Barca striker became director of football with Paris Saint-Germain before then taking up another role as a national team assistant in 2018, this time with Cameroon.

Kluivert finally returned to the Nou Camp after 15 years away in 2019, but his stint as academy director is set to be short-lived.

Barca face a huge summer ahead as they look to re-build their squad in a bid to become a European force once more.

Along with Laporta’s appointment as president, the other major talking point for the Catalan side is whether or not Lionel Messi stays.

The Argentine’s contract is up at the end of the season, with rumours he could be on his way to Paris Saint-Germain or Manchester City.

However, Laporta is hoping he can convince the club legend to stay with them for the rest of his career.