BACARY SAGNA has declared money played no part in his move to Manchester City – he simply didn’t feel wanted at Arsenal.

The 38-year-old swapped the Emirates for the Etihad in 2014 on a free transfer after seven years of service in North London. 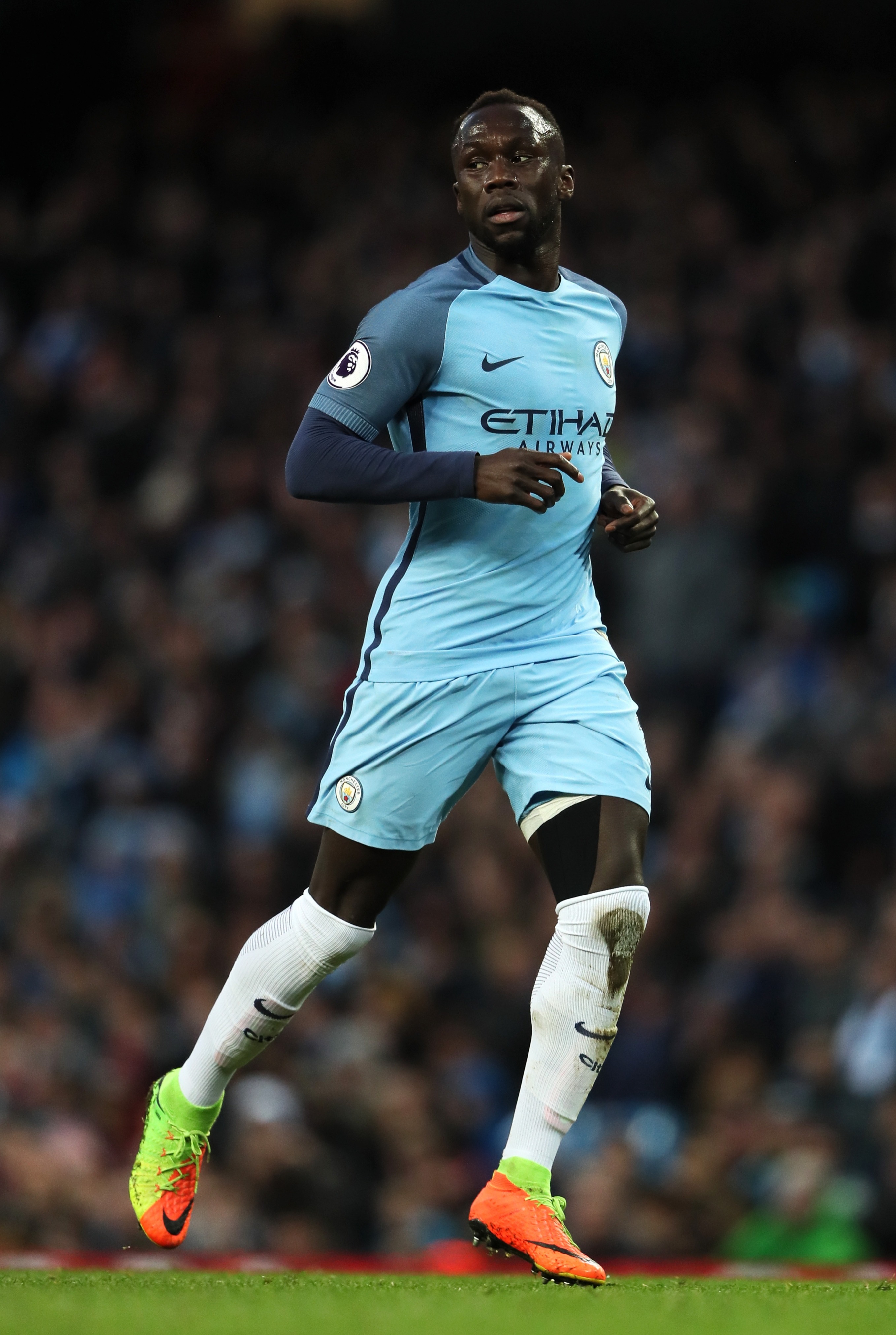 Sagna has rubbished claims that money played a part in his move to the CitizensCredit: Getty – Contributor

Sagna’s last of his 284 appearances for the Gunners came in the 3-2 FA Cup final victory triumph over Hull.

It was Arsenal’s first trophy in nine years since beating Manchester United in the same competition.

Former French right-back Sagna knew going into the clash against the Tigers it would be his last game as he revealed contract talks to extend his stay didn’t go well.

He opted to link up with the Cityzens, where he won the League Cup during his three-year stay.

Rumours swirled that his move to City was for financial reasons, with the player booed by the Arsenal faithful on his return, but Sagna has rubbished those claims.

Discussing his last game for Arsenal, he told SunSport via Freebets.com: “It was very difficult for me, even now I’m still emotional about it. It was my last game with the club I loved.

“The talks I had with them were not going well so I’d already made up my mind that I was leaving because I wanted to feel wanted.

“You really want to feel the love. I truly gave my best for the club even when I wasn’t mentally there due to personal circumstances.

“People criticise me today saying I left for money, but I stayed at the club six years on the same contract and if you ask Arsene Wenger not even once did I ask for more money.

“I really played with my heart so when I came back to the club and people started booing me it hurt.

“But I guess that’s life and I still have a lot of love for the club and want them to do well.

“Even if I were to criticise the team, it’s from a good place. When you love something, you have to be fair and honest.”

And the ex-Auxerre defender has admitted that the his team-mates struggled with the pressure of being in a title race.

Commenting on why Arsenal failed to win the top-flight, Sagna, who branded Samir Nasri as ‘crazy’, remarked: “We were playing to have fun.

“When we started playing to win titles it put pressure on us and we were thinking about the other team’s results.

“We started playing with the handbrake on, changing the way we were playing when it was going so well.” 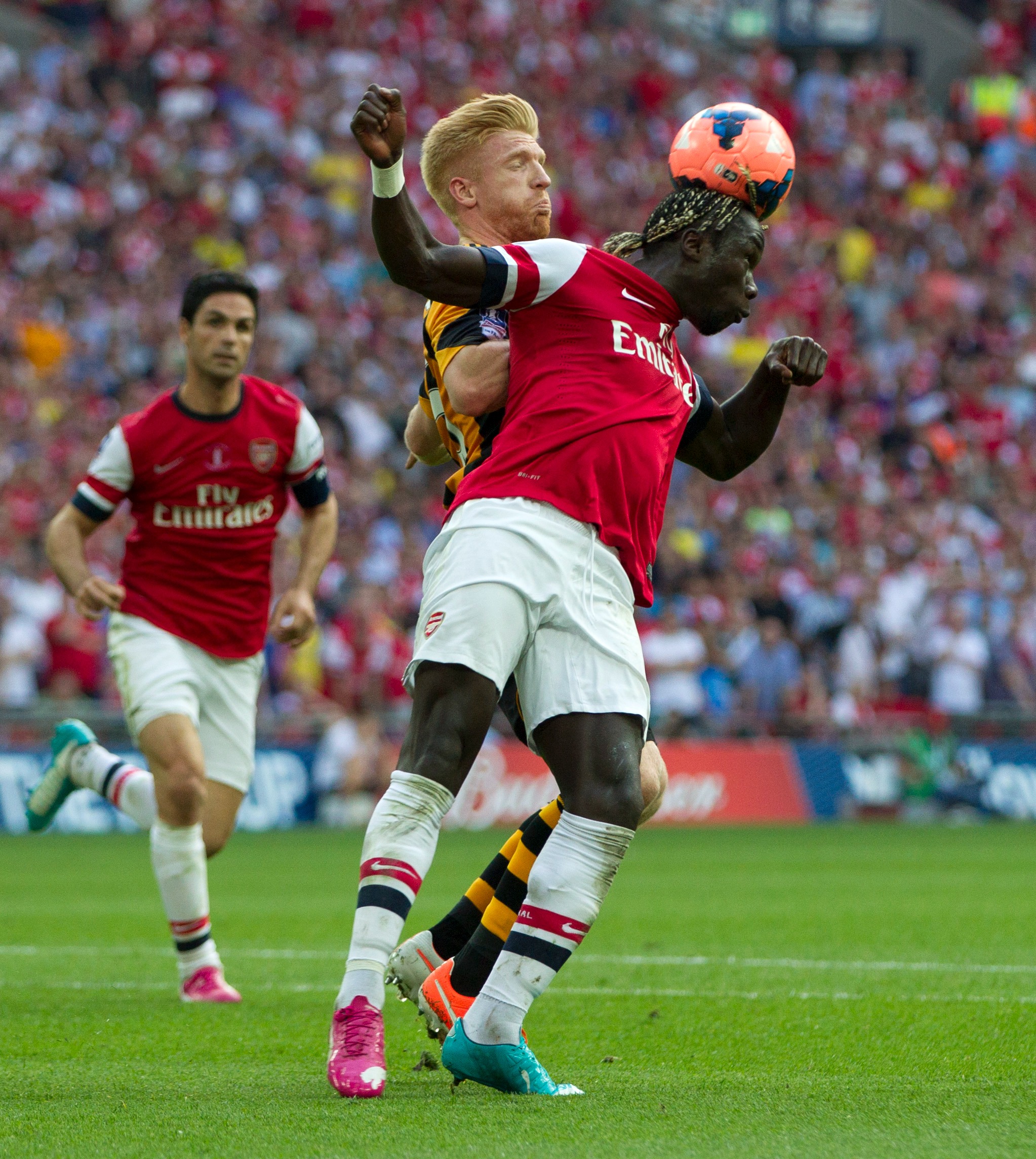