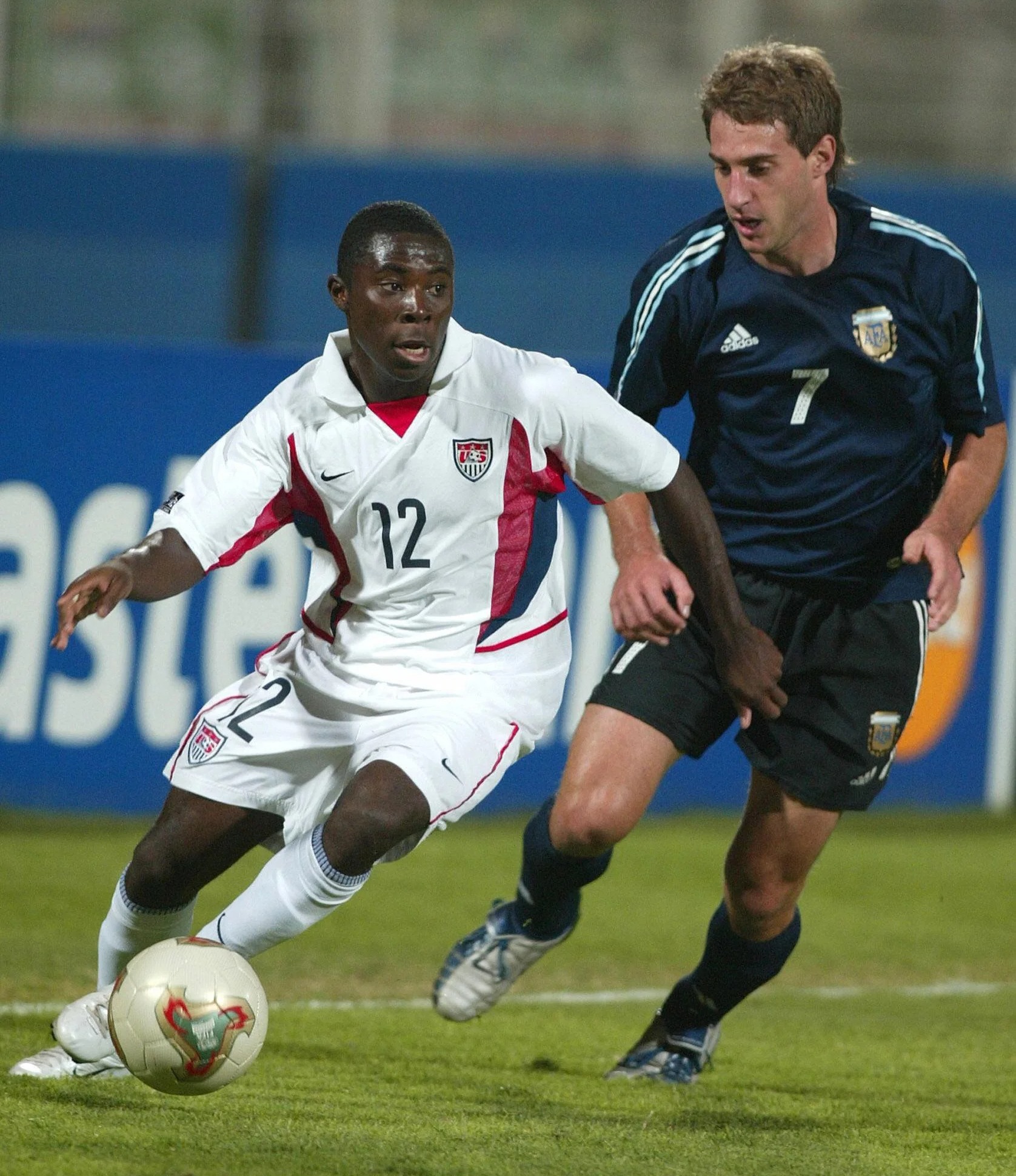 The teenager breaks the record for the youngest player with a contract previously held by Freddy AduCredit: AFP

That saw him eclipse former prodigy Adu by 153 days to be the youngest player to pen a deal in the league’s history.

Adu was tipped for greatness when he burst on to the scene, joining DC United at the same age in 2004.

But Real Salt Lake are confident Kei is destined for greatness after the ‘next Pele’ Adu’s career fizzled out, last turning out for Las Vegas Lights in 2018 and then signing for Swedish minnows Osterlen.

General manager Elliot Fall said: “Over the last year Axel has proven to be one of the top attacking prospects in the country.

“His propensity in front of goal is well beyond his years.

“Coupled with his elite athleticism, he projects to become a goal-scoring force in our league in the years to come.”

Kei was born in the Ivory Coast in December 2007 and then moved to Brazil, where his father played football.

The family moved to San Diego in 2017 and the clinical forward joined a youth team linked with LA Galaxy but switched to Real Salt Lake in 2020.

Last October, the kid – still only 13 years and eight months old – came on as a substitute in a USL Championship match for Real Monarchs, Real Salt Lake’s reserve team.

That made him the youngest athlete in American team sports history.

However, it remains unclear if Kei and the others will be part of Pablo Mastroeni’s MLS plans in the 2022 season. 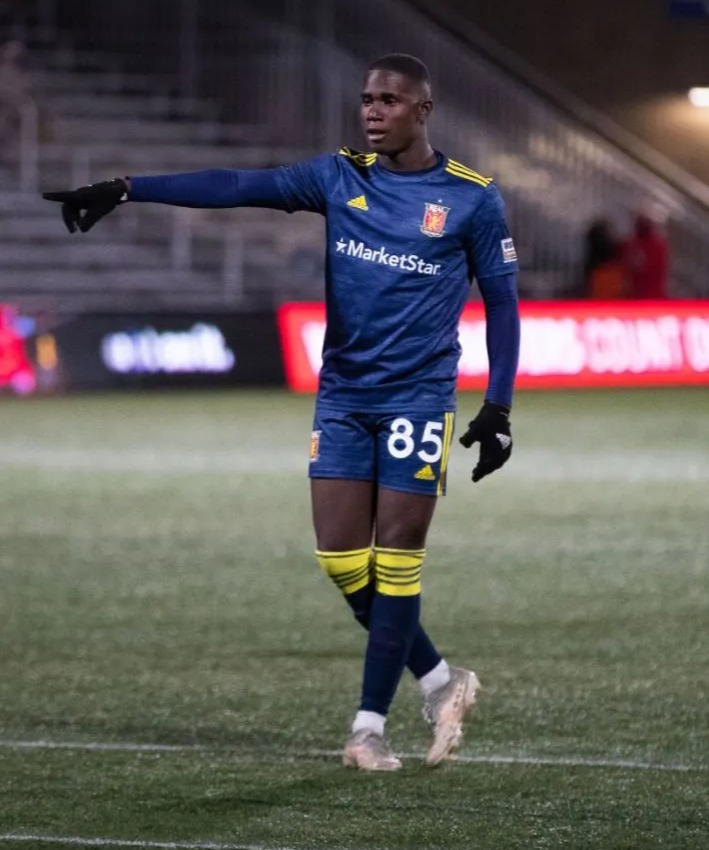 Kei made his debut for Real Monarchs when he was still just 13Credit: https://twitter.com/realsaltlake