PIERRE-EMERICK AUBAMEYANG has broken his silence after being sent home early from Gabon duty at the Africa Cup of Nations.

The 32-year-old striker contracted Covid shortly before joining his national squad in Cameroon and has played no part in the tournament.

Pierre-Emerick Aubameyang has broken his silence after being sent home early from AfconCredit: AFP

The Gabonese FA claimed that they had discovered “cardiac lesions” when they checked Aubameyang’s recovery last Friday.

But the player assured Arsenal’s medical team that he was fine and training normally.

Aubameyang will now return to the Gunners’ Colney training ground for tests after he – along with former Southampton midfielder Mario Lemina – was sent home by national coach Patrice Neveu.

Neveu said: “Given the medical problems they have had, in agreement with the doctor, the federation president and the players, we have taken the decision to send them back to their clubs so they can be looked after there.

“There is no major cause for alarm regarding cardiac problems but we are not in a position here to properly analyse what damage could be done by the residue that caused the inflamation.

“We can’t take any risks, and psychologically it was becoming unbearable for them to stay in their rooms. So we spoke and decided to let them go home.”

Aubameyang and Lemina were controversially spotted partying in Dubai ahead of the tournament, days before the Arsenal star tested positive.

And rumours quickly began to circle on social media that the pair had been involved in another disciplinary issue before being given their marching orders.

But Aubameyang, who has been out in the cold at Arsenal since returning late from a trip abroad last month, took to Twitter to deny the claims.

He wrote: “We have problems that are already complicated to solve and first and foremost we have to take care of our health.

“Then on top of that there are these false rumours that I will not go back on and I sincerely hope that our team will go as far as possible.”

I sincerely hope that our team will go as far as possible.

The axed Gunners skipper also shared Lemina’s post on Instragram giving his side of the story.

The midfielder wrote: “I don’t want to feed the lies which seek to harm. I have nothing to do with it.

“I am in pain for my national team who are surrounded by liars in search of a buzz.

“Good luck to you to for the rest of the competition and for national team squads in the future. Far from my eyes but close to my heart.” 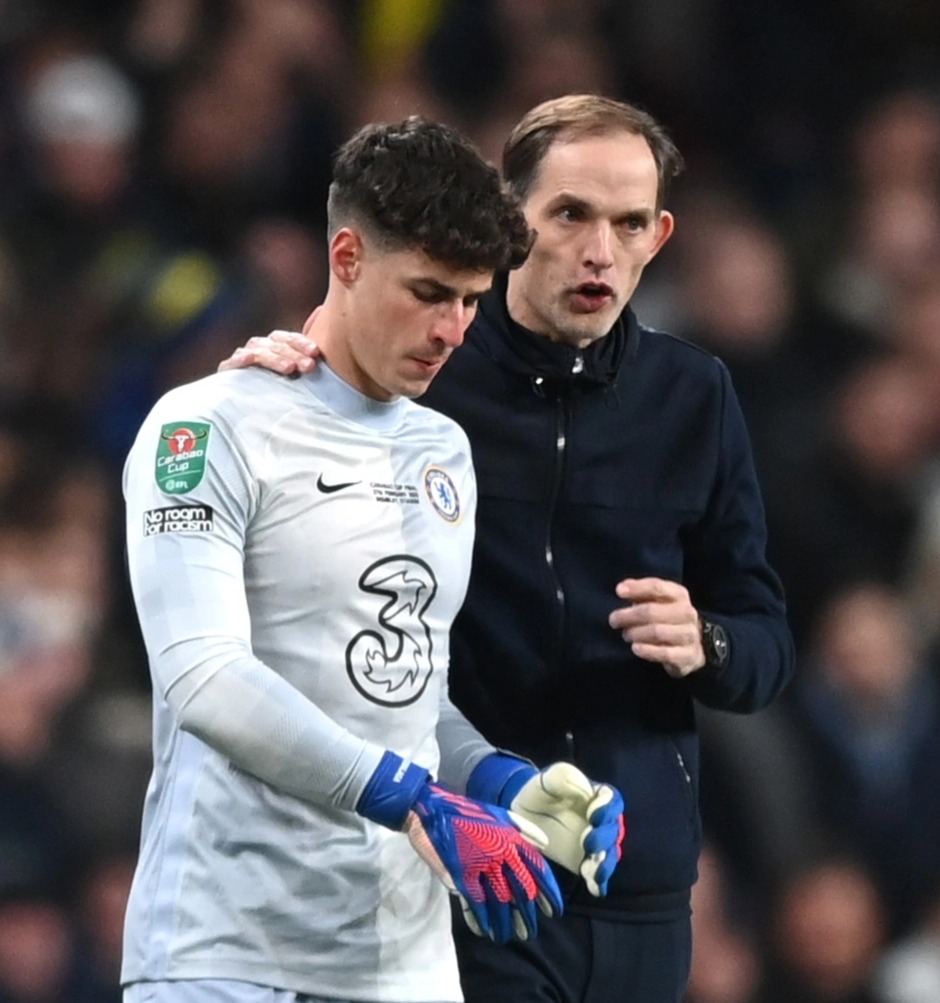