ATLETICO MADRID are set to be without FIVE first-team players against Chelsea on Tuesday night.

The LaLiga leaders will be depleted heading into the Champions League round of 16 first leg. 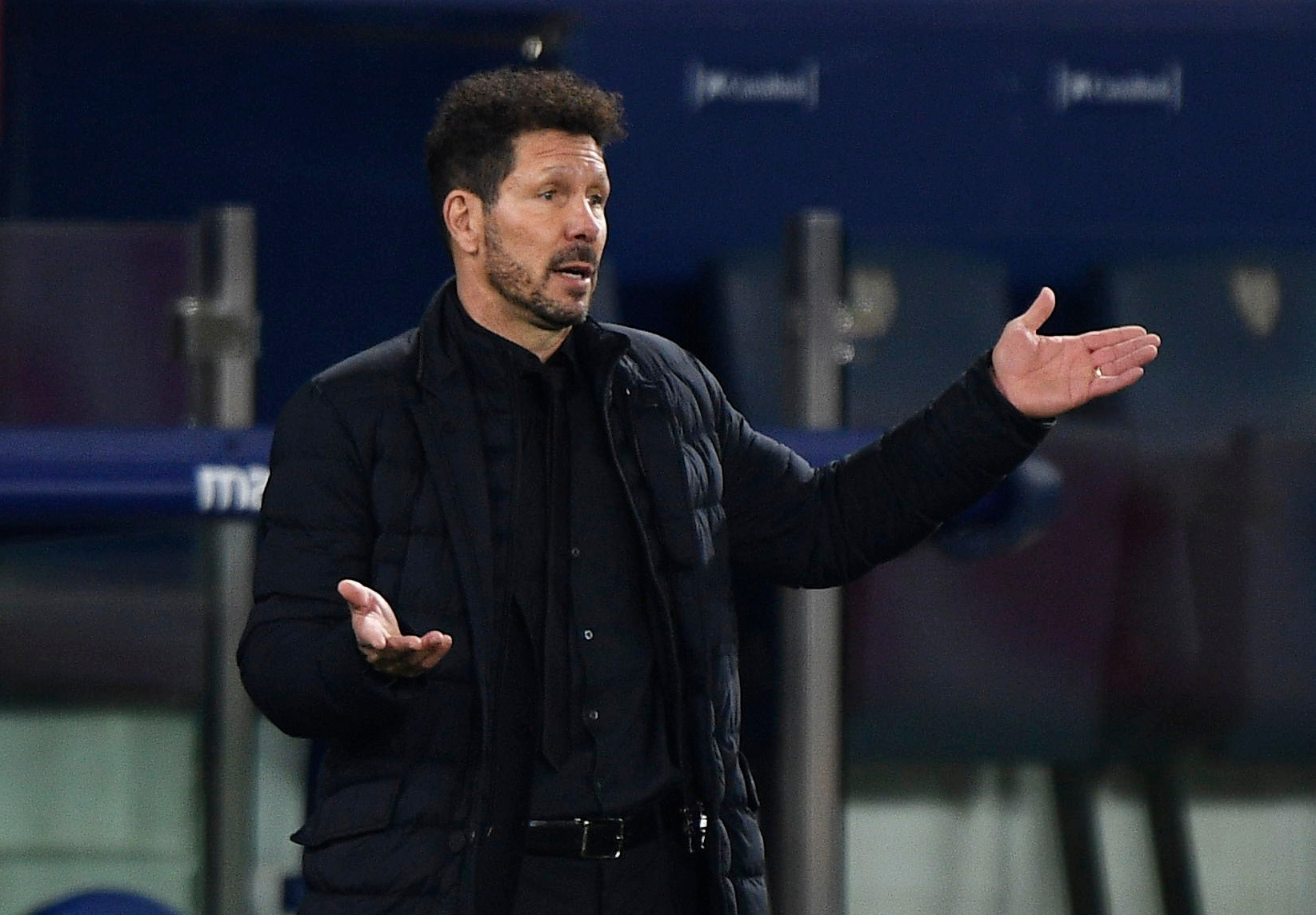 Diego Simeone is set to be without five key playersCredit: Reuters 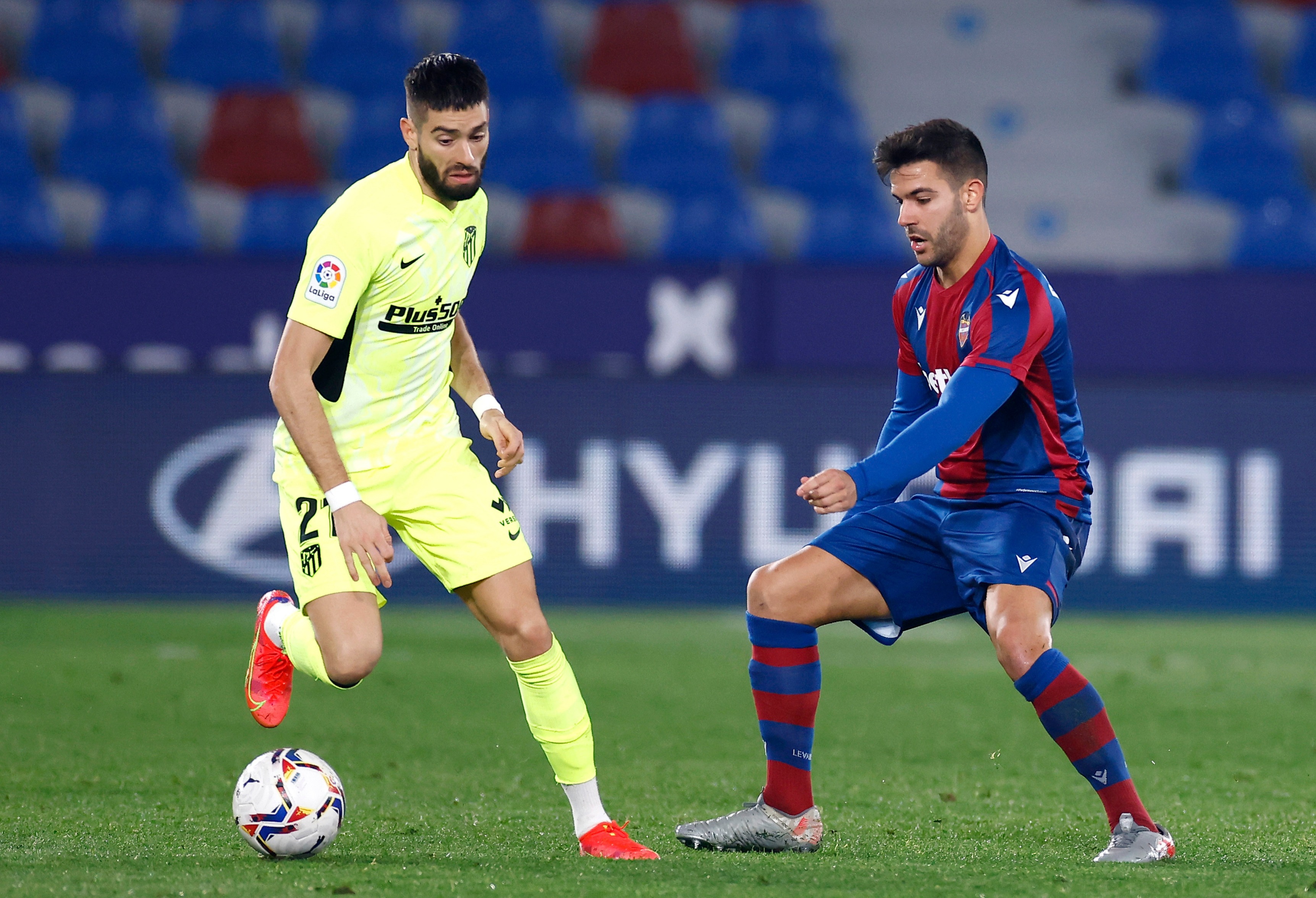 And boss Diego Simeone has had to call upon four youth-teamers in order to fill out the 21-man squad.

Yannick Carrasco, who scored in the 2016 final, will miss out due to a foot injury, having also been unavailable for Saturday’s surprise 2-0 defeat at home to Levante.

A club statement read: “Yannick Carrasco has suffered a post-traumatic injury of the left leg musculature, an MRI scan and a medical ultrasound performed at the Clinica Universidad de Navarra confirmed the injury.

“The Belgian is pending response to treatment.”

Defender Jose Gimenez will also miss the match, having pulled up with a muscle injury 54 minutes into the weekend clash with Levante.

Right-back Sime Vrsaljko has sat out of much of the campaign with a knee injury and will also be absent.

Mexican midfielder Hector Herrera is unavailable due to Covid-19. 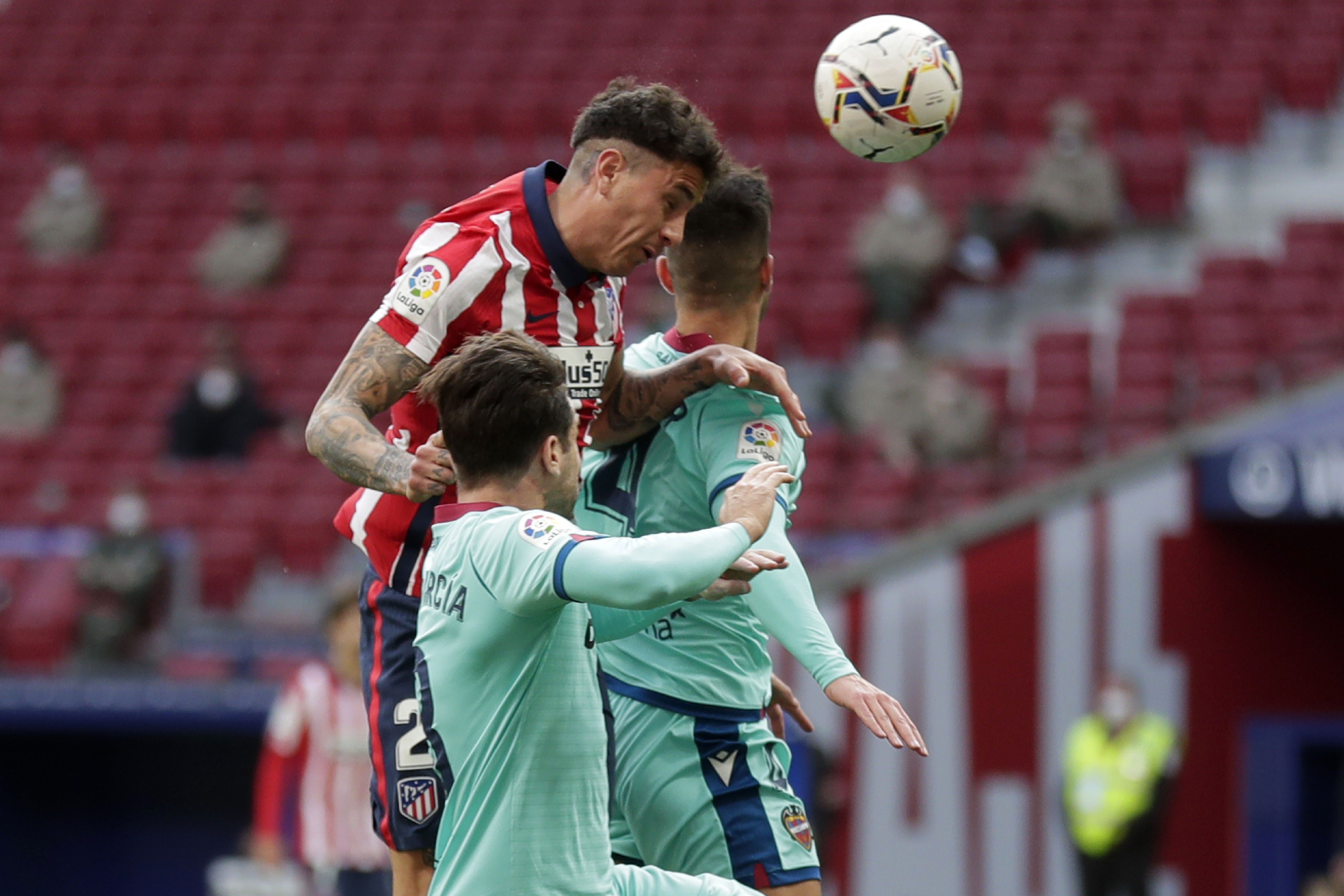 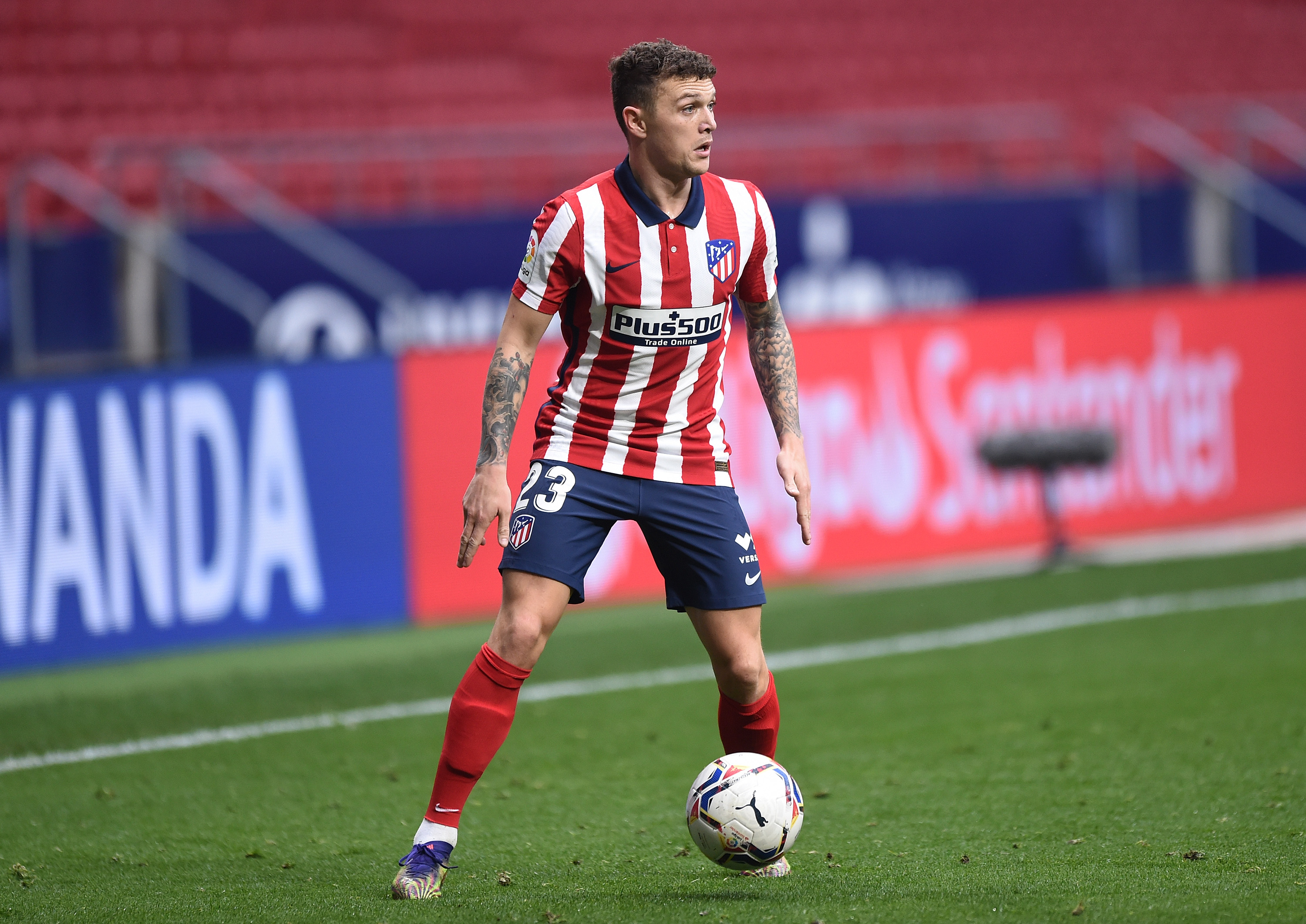 Kieran Trippier is still missing due to a betting banCredit: Getty Images – Getty

The likes of Luis Suarez, Jan Oblak and Joao Felix are all in the mix to start.

And Chelsea could face a familiar face in Arsenal loanee Lucas Torreira.

Youngsters Miguel San Roman, Alvaro Garcia, Sergio Camello and Ricard Sanchez will all be in contention to play.

The Blues, meanwhile, are sweating on the fitness of Thiago Silva, Kai Havertz and Christian Pulisic, with all three facing late calls. 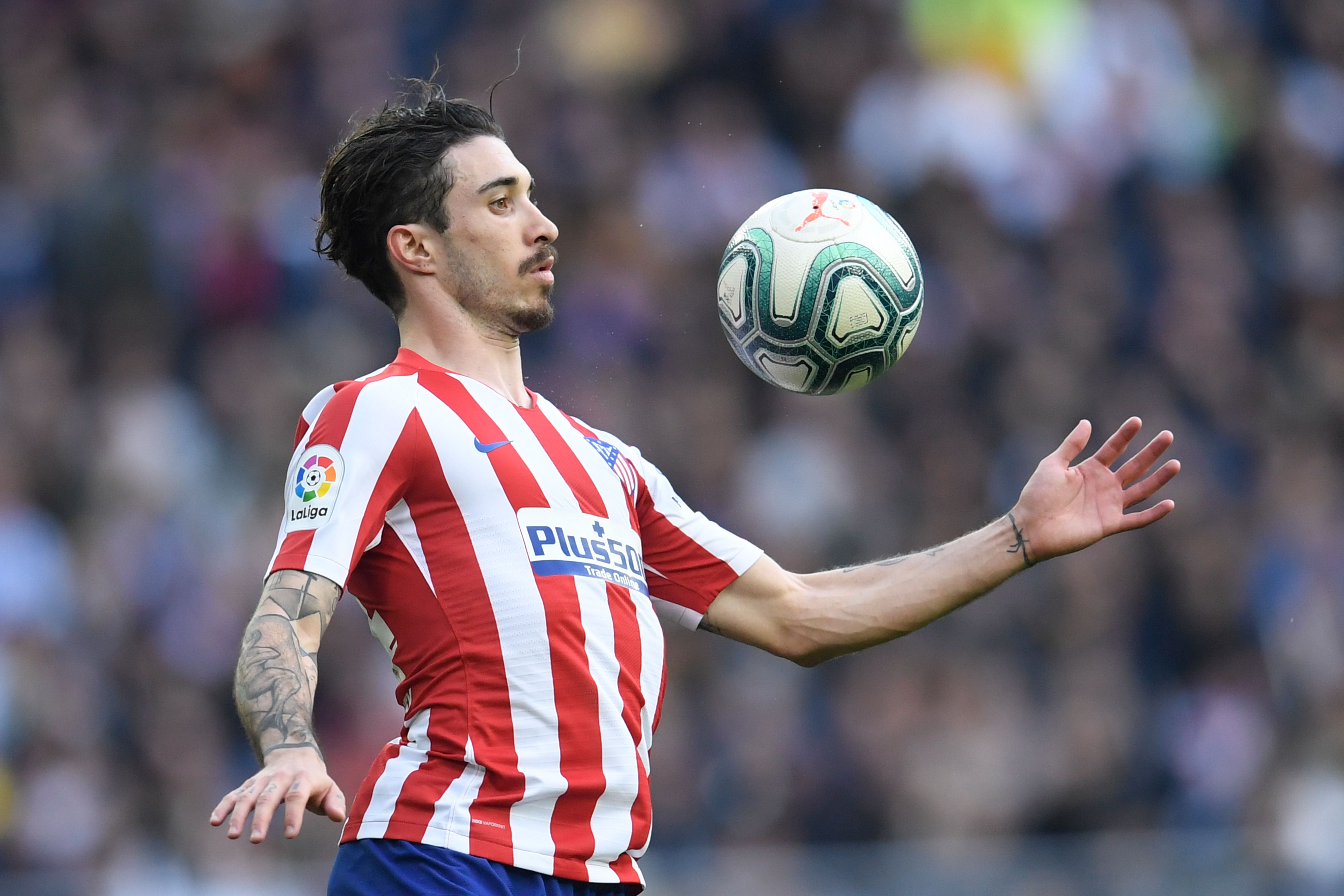 Sime Vrsaljko has struggled for action this seasonCredit: AFP or licensors 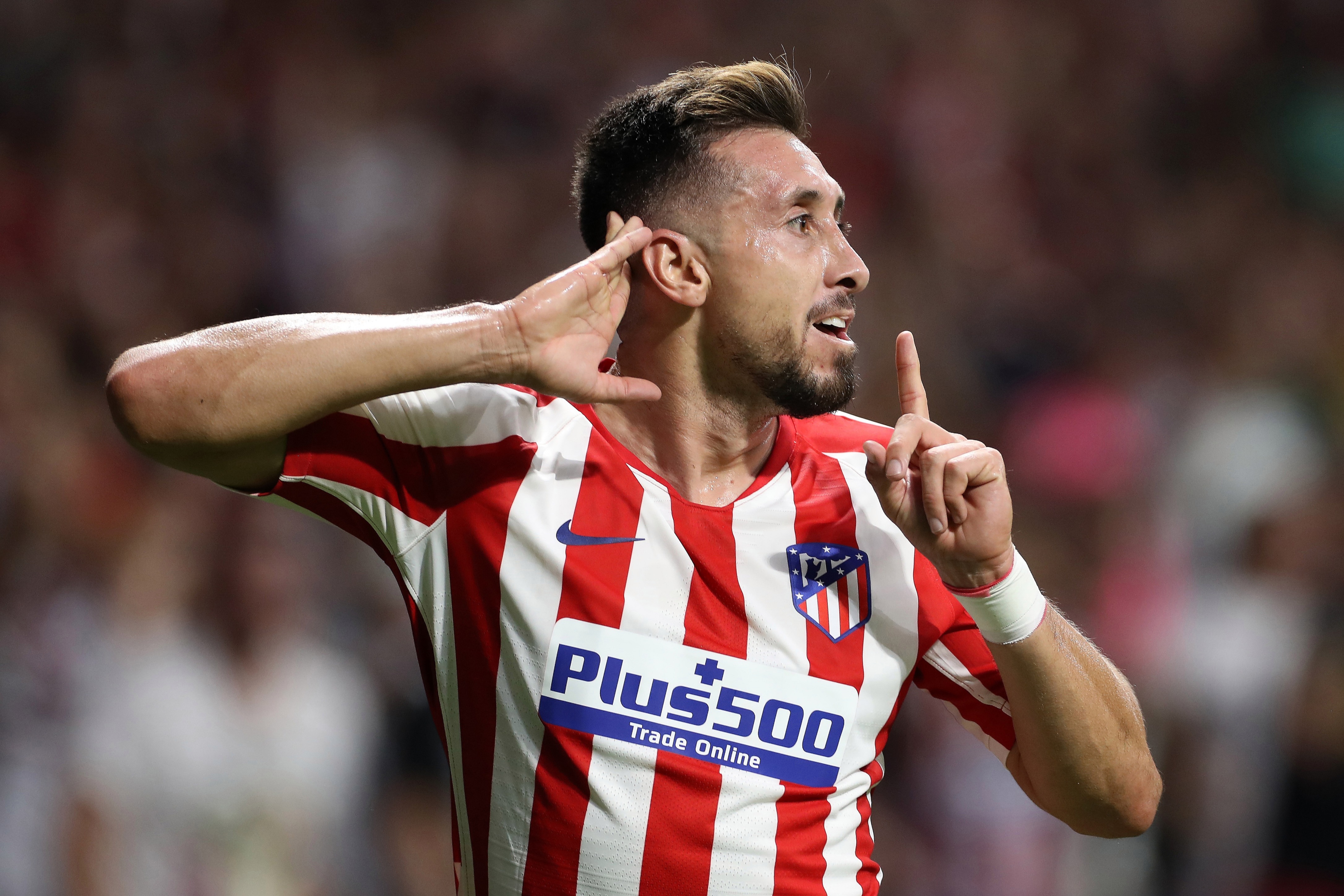