And in doing so they become only the second Belgian club to reach the round of 16 of the Champions League – with a last-gasp Mignolet save with his face ensuring their qualification through to the next round. 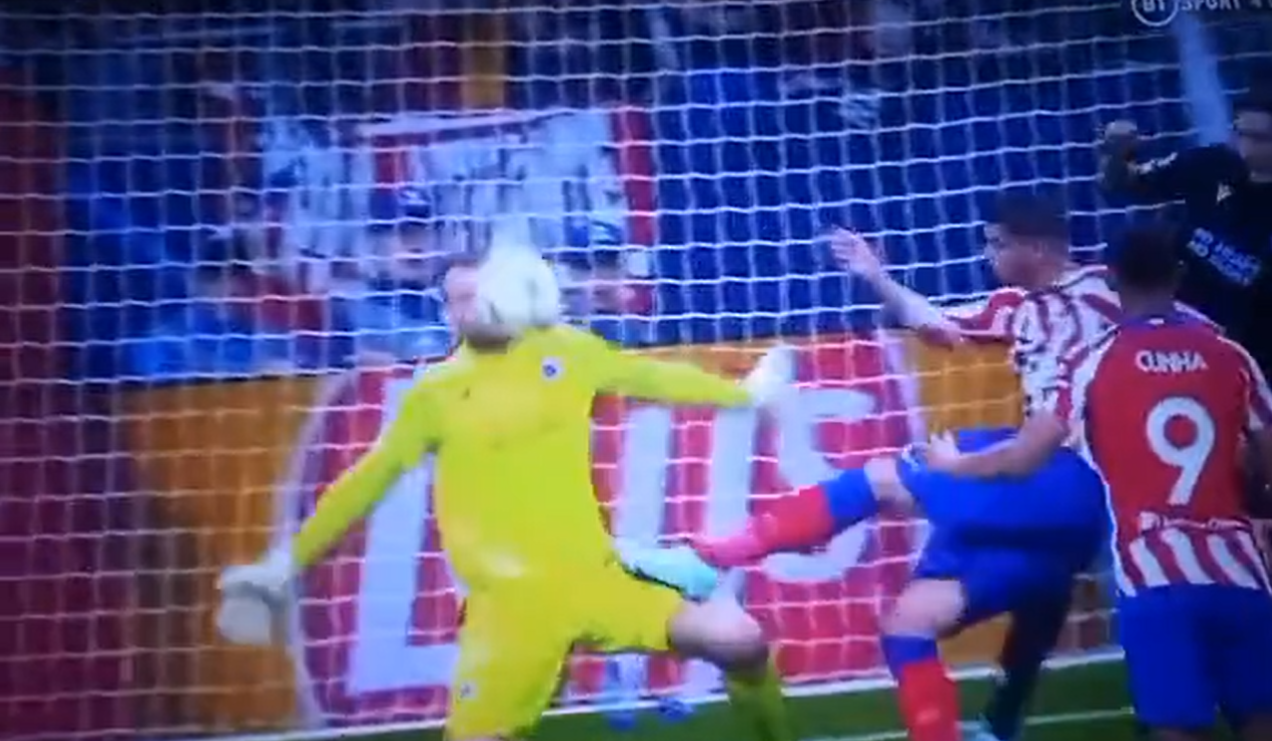 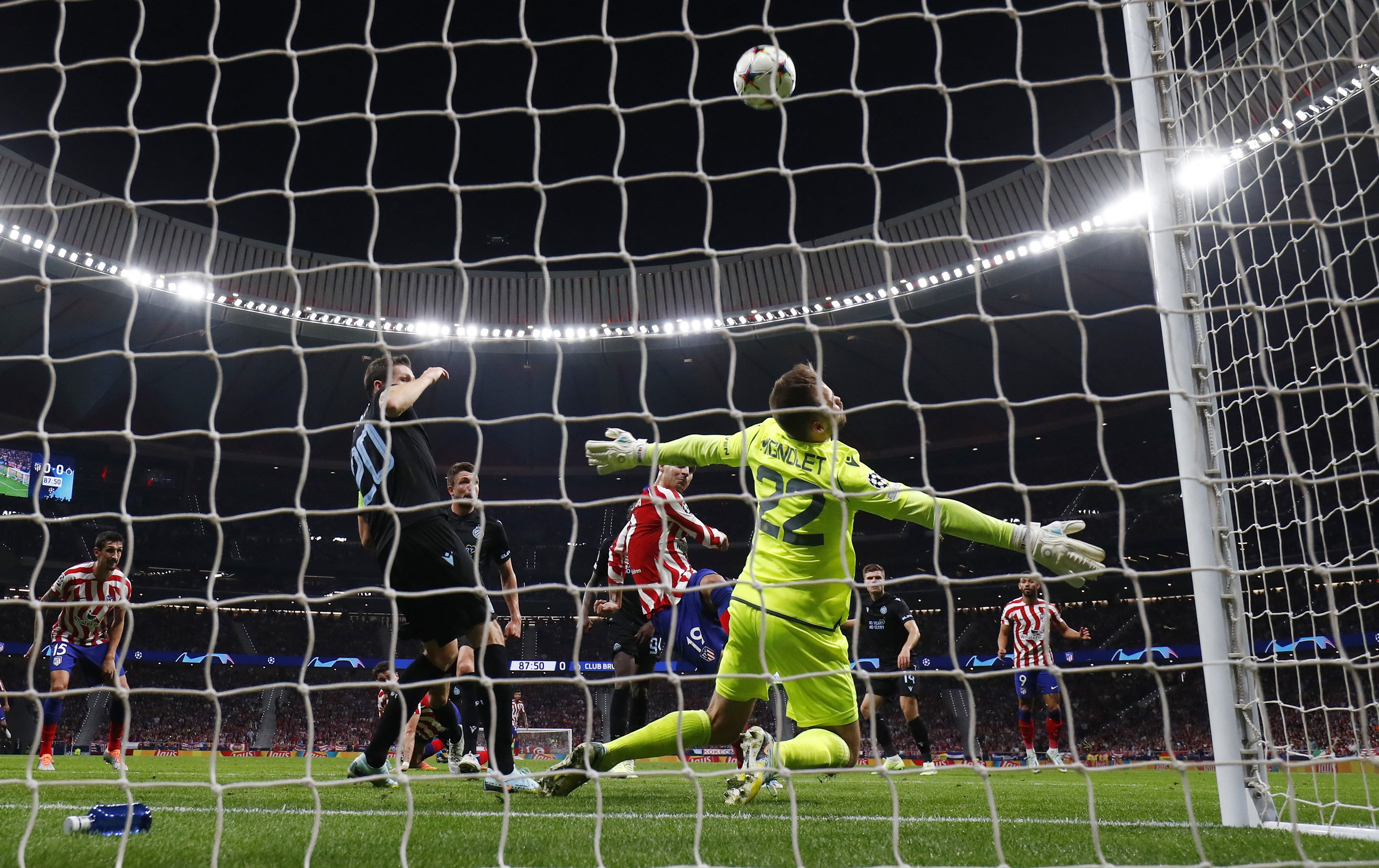 It was a breathtaking display from the ex-Liverpool manCredit: Reuters

The setback leaves Atletico in a difficult position to advance from Group B.

It was Atletico’s third straight match without a win in the European competition. 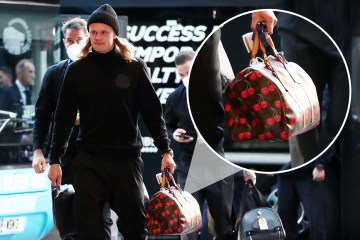 Antoine Griezmann started after Atletico and Barcelona reached a deal for his permanent transfer, but the France striker couldn’t give the hosts the spark they needed at the Metropolitano Stadium.

Griezmann had one of Atletico’s best scoring chances but couldn’t capitalise.

The hosts also came close with a late close-range shot by Ilvaro Morata that hit the face of Mignolet before going wide, and Matheus Cunha also missed from close range in stoppage time.

Mignolet made several saves throughout the match to stop Atletico’s attack – much like he did in the 2-0 win against the Spanish outfit last week.

He has made 14 saves without conceding against Atletico this season, the most saves on record against an opponent without being beaten in a single season in the Champions League since records began in 2003.

Griezmann now can play as much as coach Diego Simeone likes after Atletico acquired the France striker for £17.5million plus add-ons.

He had been playing only after the 60-minute mark because Atletico wanted to avoid paying extra to Barcelona in his loan contract with the Catalan club.

Griezmann hasn’t scored in nine straight matches for club and country, since a crucial late winner in Atletico’s 2-1 win against Porto in the group-stage opener in September, more than a month ago.

Club Brugge has been one of the surprises of the group stage so far with three straight victories.

Atletico is trying to avoid elimination in the group stage for the first time since 2017-18. It has advanced in eight of the last nine seasons.

Club Brugge defeated Atletico 2-0 in the previous round for its 14th Champions League win, a record among Belgian teams in the competition, surpassing the mark previously set by Anderlecht.

Atletico’s other loss was at Leverkusen.

Club Brugge also won at Porto and against Leverkusen.

Atletico had won all three games against Club Brugge at home, including as recently as 2018.

In the next round, Club Brugge hosts Porto, while Atletico hosts Leverkusen.

See the story of the match below…