ASTON VILLA have confirmed they have been rocked with a double hammer-blow, with their French internationals Lucas Digne and Boubacar Kamara set to miss the Qatar World Cup.

Lucas Digne’s World Cup hopes are over after he suffered a stress fractureCredit: Rex 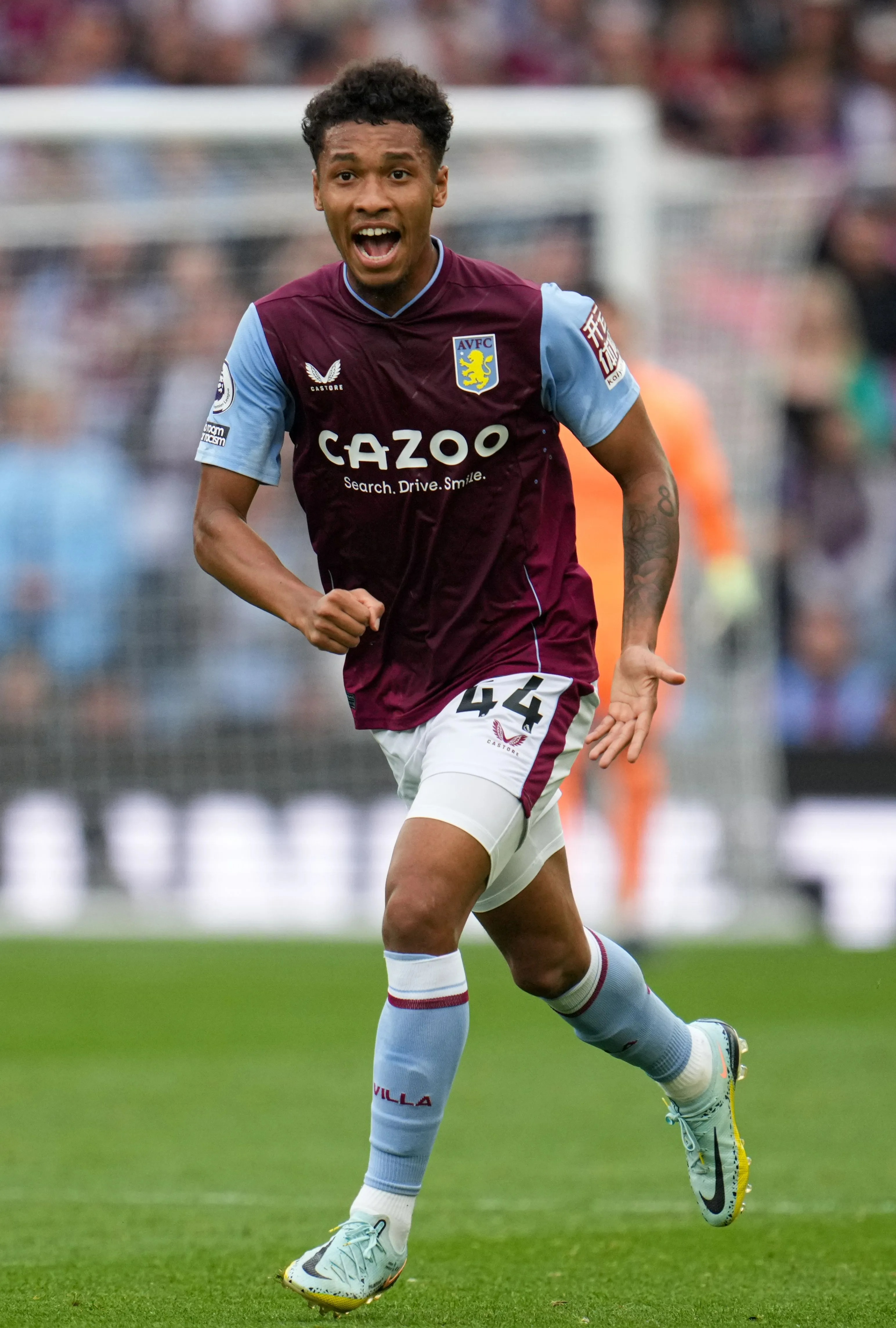 Now Villa have confirmed the serious nature of Kamara’s injury and have suffered a second blow with Lucas Digne.

Digne was ruled out of the French squad after suffering a suspected stress fracture which is also likely to end his World Cup dreams.

“The midfielder sustained the damage during the first half of our encounter with Saints and was replaced by Douglas Luiz shortly before half-time. 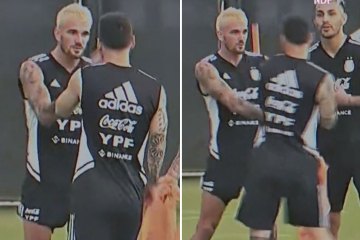 “As a result of the injury, Kamara was forced to withdraw from the French national squad for this round of UEFA Nations League fixtures and has begun a rehabilitation programme.”

SunSport understands the gutted midfielder is currently in Dubai starting the long haul back to fitness and he hopes to return early in the new year.

Gerrard’s side have struggled in the Premier League this season having picked up just two wins from their opening seven games.

The Villans currently sit in 15th in the table after picking up four points from their last two games – following a sequence of three defeats in a row.

Both Digne and Kamara had started every game in the league this season, with Digne playing every minute possible in that time too.

Their loss will doubtless come as a massive hindrance to Aston Villa’s chances of picking up some momentum prior to the World Cup.