STEVEN GERRARD has revealed that the best bit of advice Jurgen Klopp gave him was to ‘do it your way’.

Ahead of Gerrard’s first trip back to Liverpool as opposition manager, the 41-year-old says he will ‘forever be grateful’ to Klopp for the advice.

Gerrard is ‘forever grateful’ for the support Klopp has provided during his managerial careerCredit: Reuters 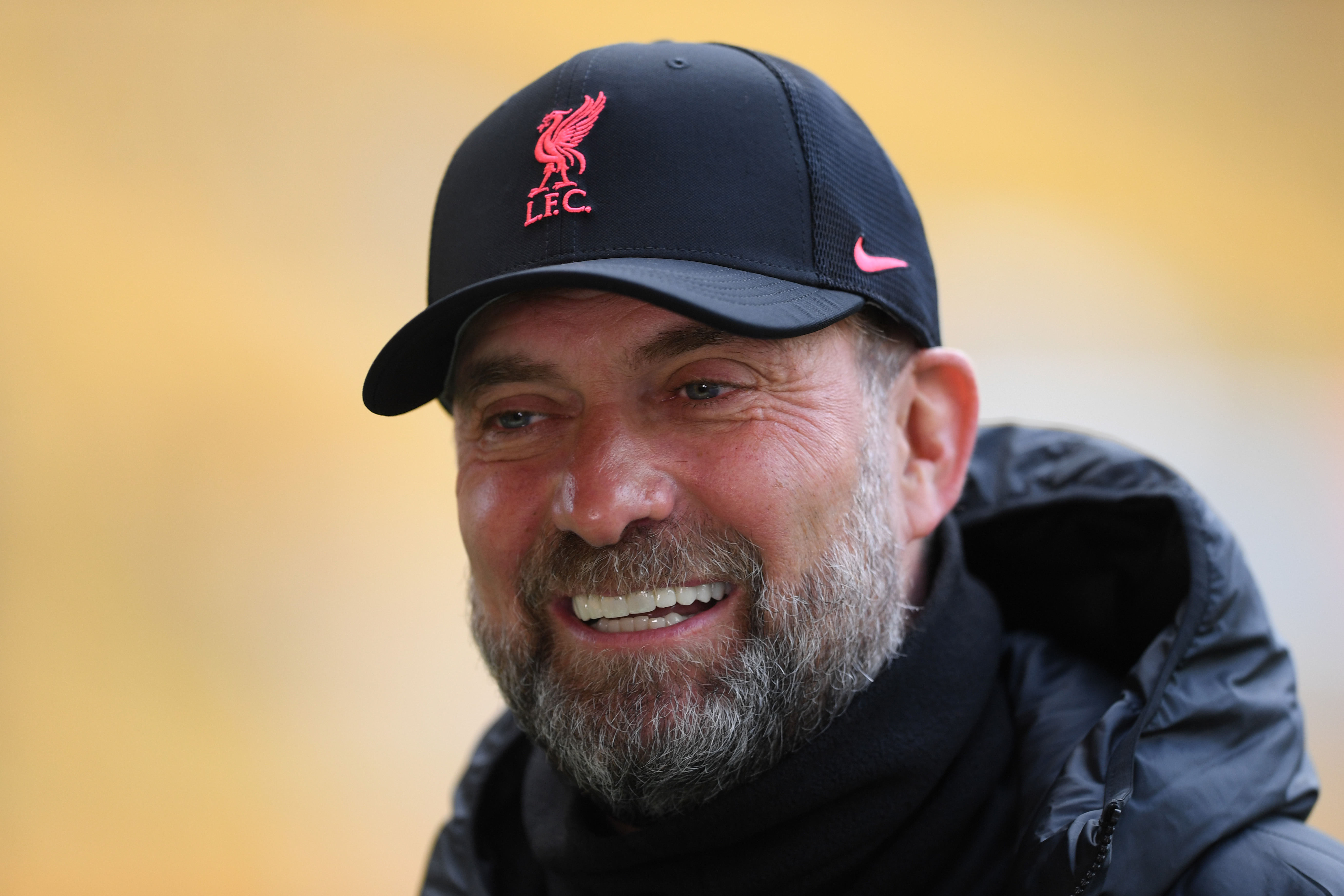 Jurgen Klopp gave Gerrard his ‘best advice’ as the two now face each other as managersCredit: Getty

Gerrard said: “The best bit of advice I got from him was: ‘Take your own team but do it your way.

“Go and rehearse and practice how you want your team to play, what identity you want to use, go and make your mistakes away from the cameras.

“But you make the decisions, you evolve and you really start from the beginning in terms of your own journey and I’ll give you whatever support you need at any given time.’ “

The former Liverpool captain added: “That is golden advice, for me, for a player that’s coming out of a long career with ambitions to go into coaching and management.”

Anfield and England legend Gerrard has impressed at Aston Villa so far, receiving plaudits for his hot start.

Villa have won three games in four under Gerrard. Their only loss coming at the hands of league toppers Man City.

The retired England international was, and still is, a hero at the Merseyside club.

Gerrard played 710 times for the Reds, the third most in club history. He scored 186 goals, which also sits in the top five of all-time.

Villa’s new boss goes back to Anfield to sit in the opposition changing room for the first time.

When asked about how he feels going into Saturday’s game, he said: “I really respect and understand all the noise around the game for obvious reasons because I’m going back to a club where I spent many years.

“It brings a smile to my face for a couple of reasons. One, I’ve got a good relationship with a lot of people at the club. I had a fantastic time there, a really good journey.

“I’m a local boy and they were the team I supported growing up and I always will support them, of course I will. 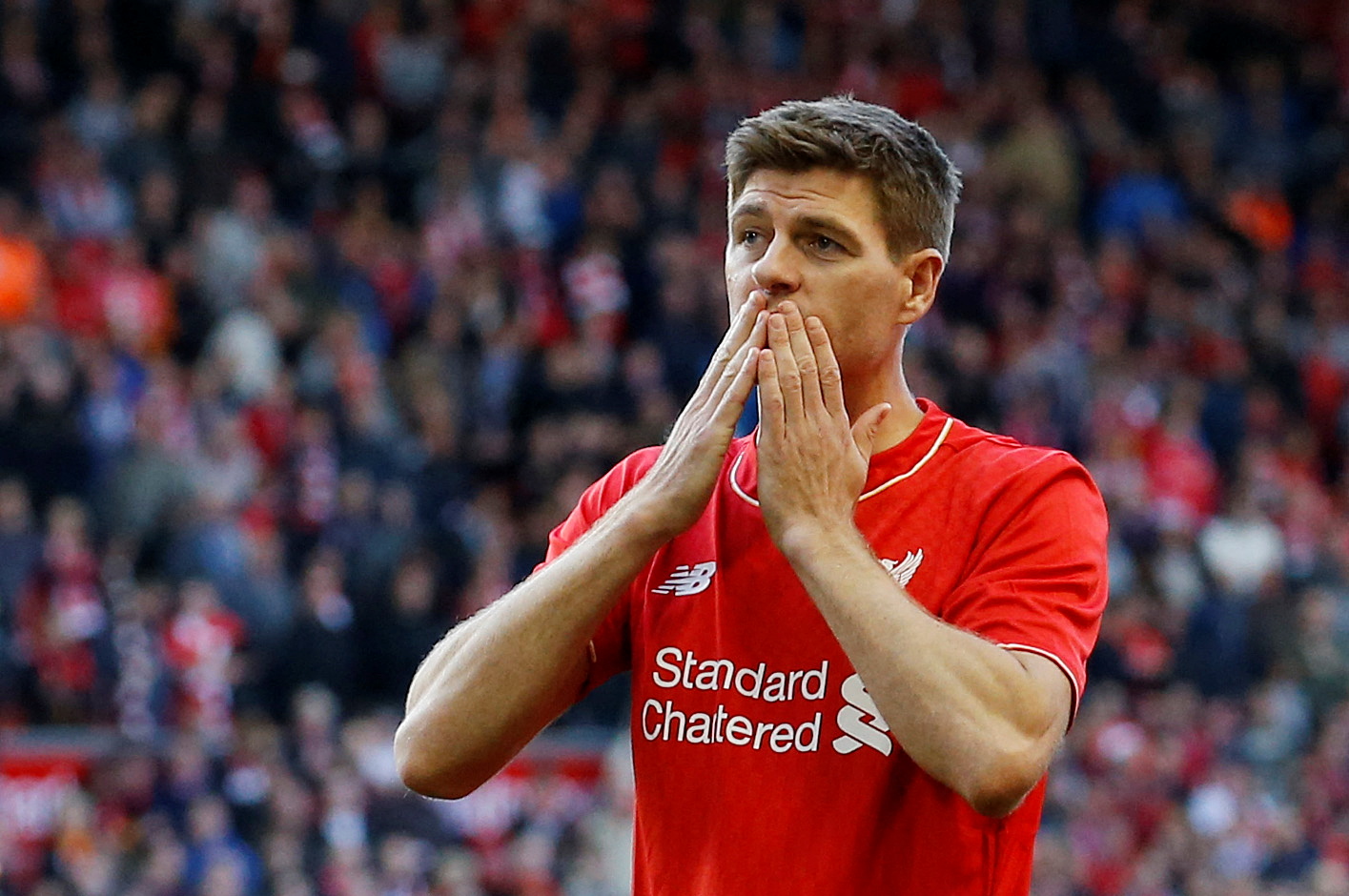 Gerrard had 710 appearances in his Liverpool playing careerCredit: Reuters