Lewis Hamilton used the term when he said he felt F1 had become overrun by young drivers with rich parents. 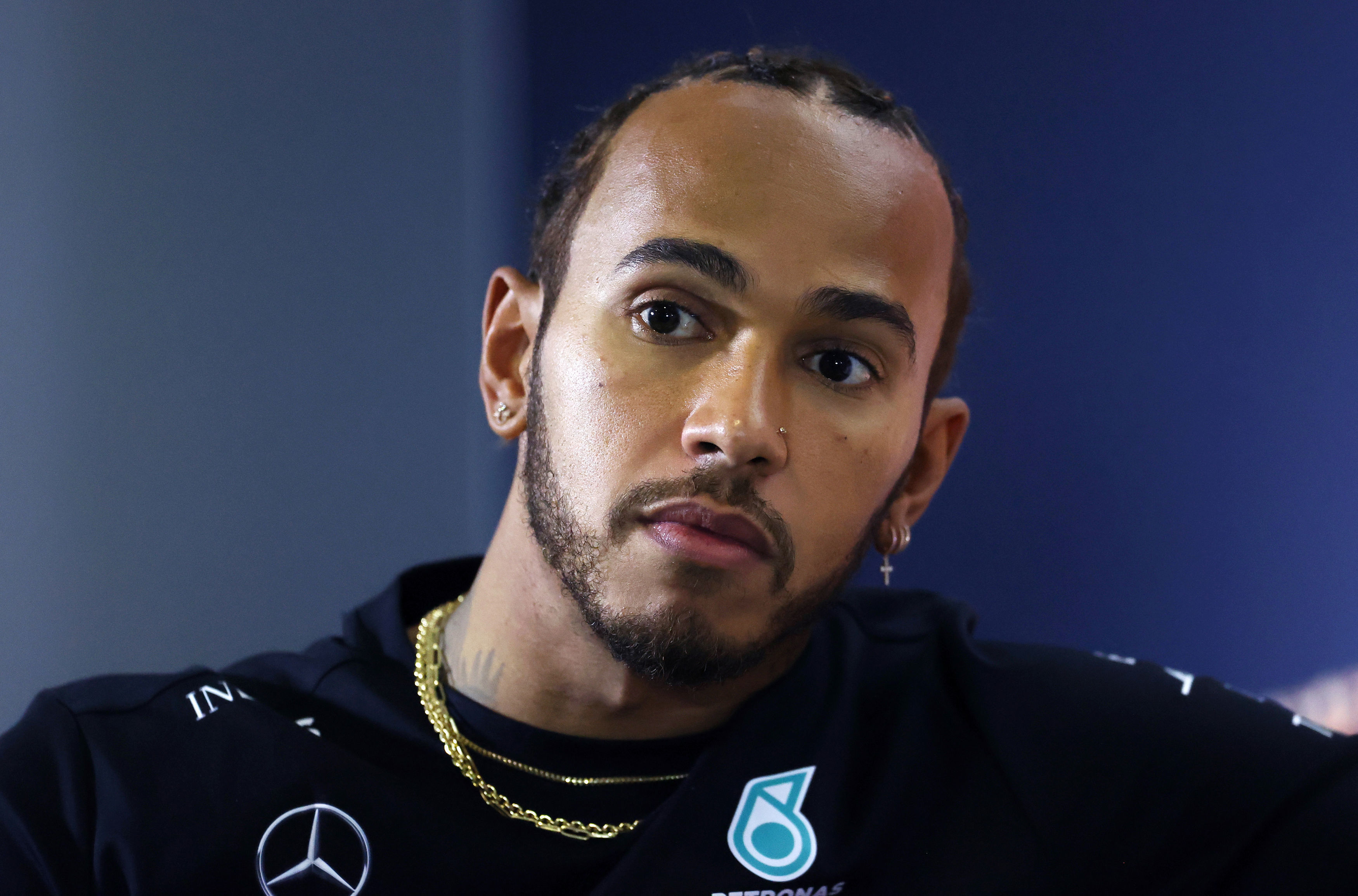 Lewis Hamilton reckons it would be tough for someone from his background to break into F1Credit: PA

And the seven-time world champion, 36, believes it would be impossible for him to break into the sport from his background if he tried to do it now.

Hamilton told Spain news publication AS: “Growing up in a normal working-class family, there is no way I could be here – the guys you are fighting against have that much more money

“We have to work to change that to make it more accessible, for the rich and for people with more humble origins.”

The likes of Lance Stroll, the son of the Aston Martin tycoon, Nikita Mazepin, Lando Norris and Mick Schumacher have all come from wealthy families.

And Stroll, who is worth around £2.1billion ($3bn), and funded his son’s racing career said: “Racing is definitely expensive, from go-karting on up, there’s no doubt about it.

“It’s a lot less expensive to play golf or play tennis but F1 it’s an expensive sport, there’s machinery. There’s a lot of people who run the machines.

“You have to be a very wealthy individual or a very large corporation to be able to afford to be in Formula One.

“I don’t know what Lewis’s comment was referring to but this is a sport that is very capital intensive.

“If you look at, for example, building a new building or a new wind tunnel, that’s well over £150million.

“But Formula One is definitely an expensive sport to be in, there’s no question about that.”

Not only is he building a new factory, but he is upping staff levels from 500 to 800 employees in the pursuit of challenging the likes of Red Bull and Mercedes for titles.

When quizzed how long it will take before they are competitive, he added: “I think it’s four, five or six years.

“We’re currently in a good place. We share Mercedes’ wind tunnel, but it is not as good as having your own.

“We’re putting up a lot of temporary facilities in order to accommodate all these new employees.

“But as far as plans going forward, like pretty much every other business I own, is to win.

“In this case, winning and Formula One obviously means world championships. 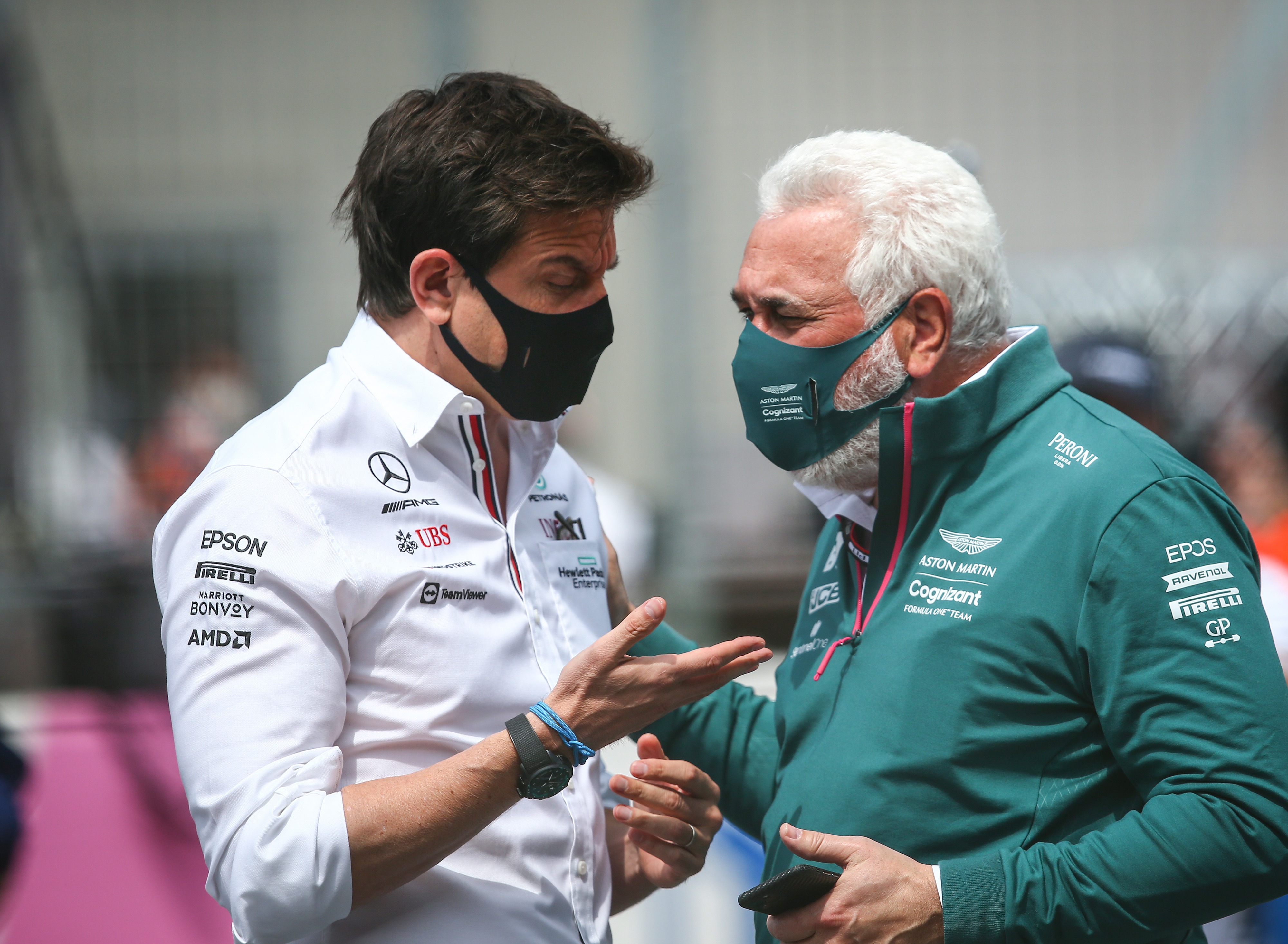 “We all know very well that success in Formula One or any other business for that matter doesn’t come overnight.

“But we’re building and investing in our team with the ambition of moving up the grid year by year.

“And our ultimate ambition is to win world championships.”