The Gunners boss dropped his captain to the bench for a ‘breach of pre-match protocol’ – after the star allegedly turned up late to the derby. 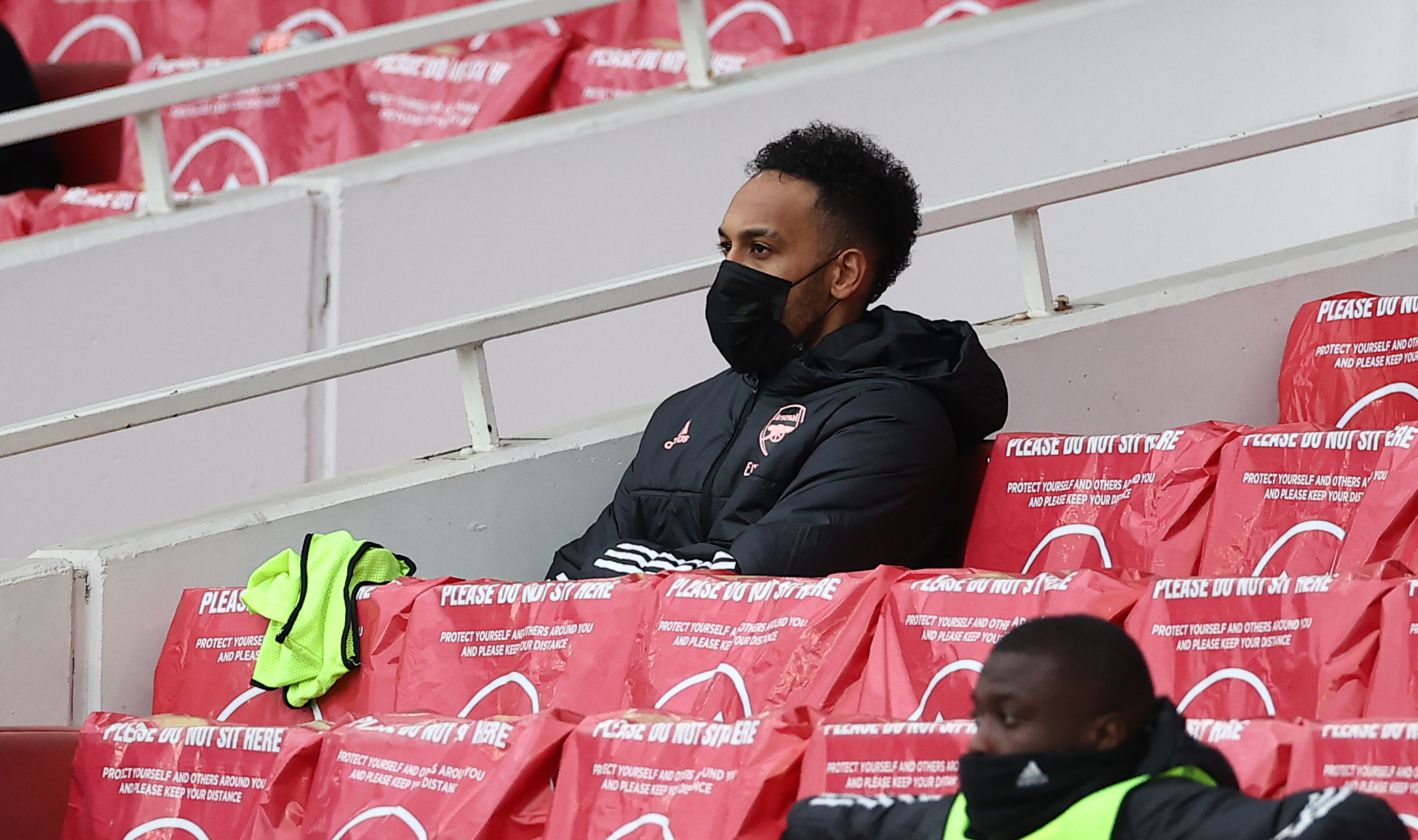 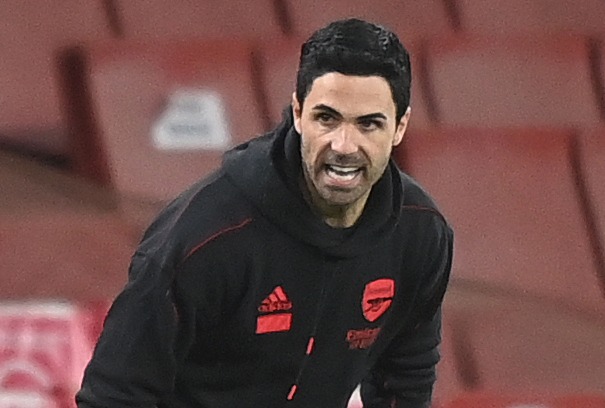 Mikel Arteta axed his captain for the North London derby after he arrived late to the EmiratesCredit: Kevin Quigley-The Daily Mail

Arteta said: “We have a way of living together. We have to respect each other and that’s it.”

Aubameyang was due to start in the 2-1 win against Spurs, but ended up being left on the bench.

Arteta explained: “He was going to start the game, we had a disciplinary issue, we have drawn the line and we move on.

Aubameyang has a reputation for not being punctual.

Asked whether the star had accepted this latest punishment, Arteta said: “I hope he did, yeah.”

The Spaniard is a stickler for discipline.

He said: “Because for me is the foundation and the platform that we can build something medium and long term that is sustainable. That can bring us joy and happiness.

“Without that, I don’t believe that it would happen. That’s why I keep talking about it and acting on it.”

Auba’s axing has raised doubts over his captaincy.

Arteta added: “We deal with the situation on the day. That’s been done. Now we move on.

“We know how important Auba is to us and he will continue to be really important. That’s it, no more comments.”

Arsenal remain 10th in the Prem table but are now just four points behind Spurs in seventh and 10 away from fourth.

“We know that we have to be extremely consistent to have any chance in the next two or three matches to be very close to them.

“But we’re going to give it a go and keep trying, going game by game.”