JONAS EIDEVALL is looking forward to seeing the Gunners’ women’s side face their rivals at the Emirates in a number of fixtures next term.

The club’s WSL stars will play six of their matches at the home of their Premier League counterparts in the 2022/23 season.

Jonas Eidevall’s side could be set to play some of their Champions League games at the Emirates next seasonCredit: Getty

And three of the duels are set to be European encounters should the title runners-up make it past round two of the Champions League qualifiers.

Gunners chief Eidevall, 39, said: “The backing we received both at Meadow Park and Emirates Stadium (last season) was unbelievable.

“Whether you sit in the stands or are playing in the match, we are all part of one team – one family.

“That’s what makes this club so special. It’s wonderful news that we will be returning to Emirates Stadium for more games next year.” 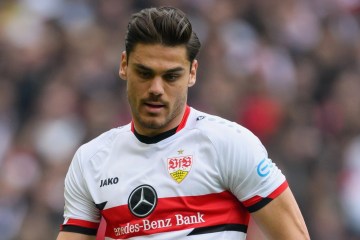 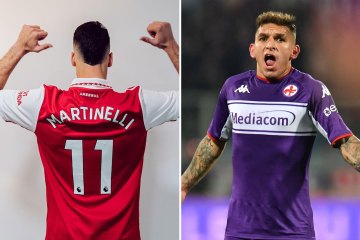 Eidevall, who guided his side to second in the top flight last season, is a big fan of women’s games being played at bigger grounds.

In January, the coach described a 0-0 draw between his side and Chelsea as “the best game that had been played in the league so far” at that stage of the season.

And the Arsenal boss expressed his wish for a far bigger crowd watching the encounter which was played in front of 3,300 spectators at the Blues’ Kingsmeadow home.

In January Eidevall said: “There was only one thing wrong, and that was that it was played in front of an audience of 3,000 and not 30,000.

“I think it was a very entertaining game.”

Arsenal played four games at the Emirates last term including their opener of the league season against Chelsea.

And the Catalan giants went on to break the record twice for the largest crowd attendance at a women’s club fixture and for a European tie last term. 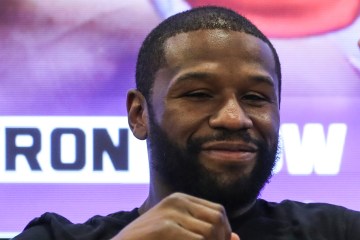 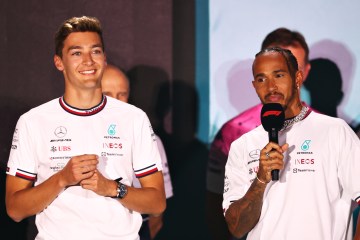 A 91,648 strong crowd attended their 5-1 semi-final rout of Wolfsburg at the Nou Camp in April

This broke the previous record of 91,553 who watched them defeat Real Madrid in March.

On Arsenal playing more games at the Emirates next season, skipper Kim Little, 31 said: “When you look at how many tickets Barcelona have sold at the Nou Camp, it’s a real statement.

“It’s something all clubs should be striving to show that people want to watch the women’s games.

“There’s a feeling at the moment that we’re getting momentum in our game, both in performance and in growing our game.” 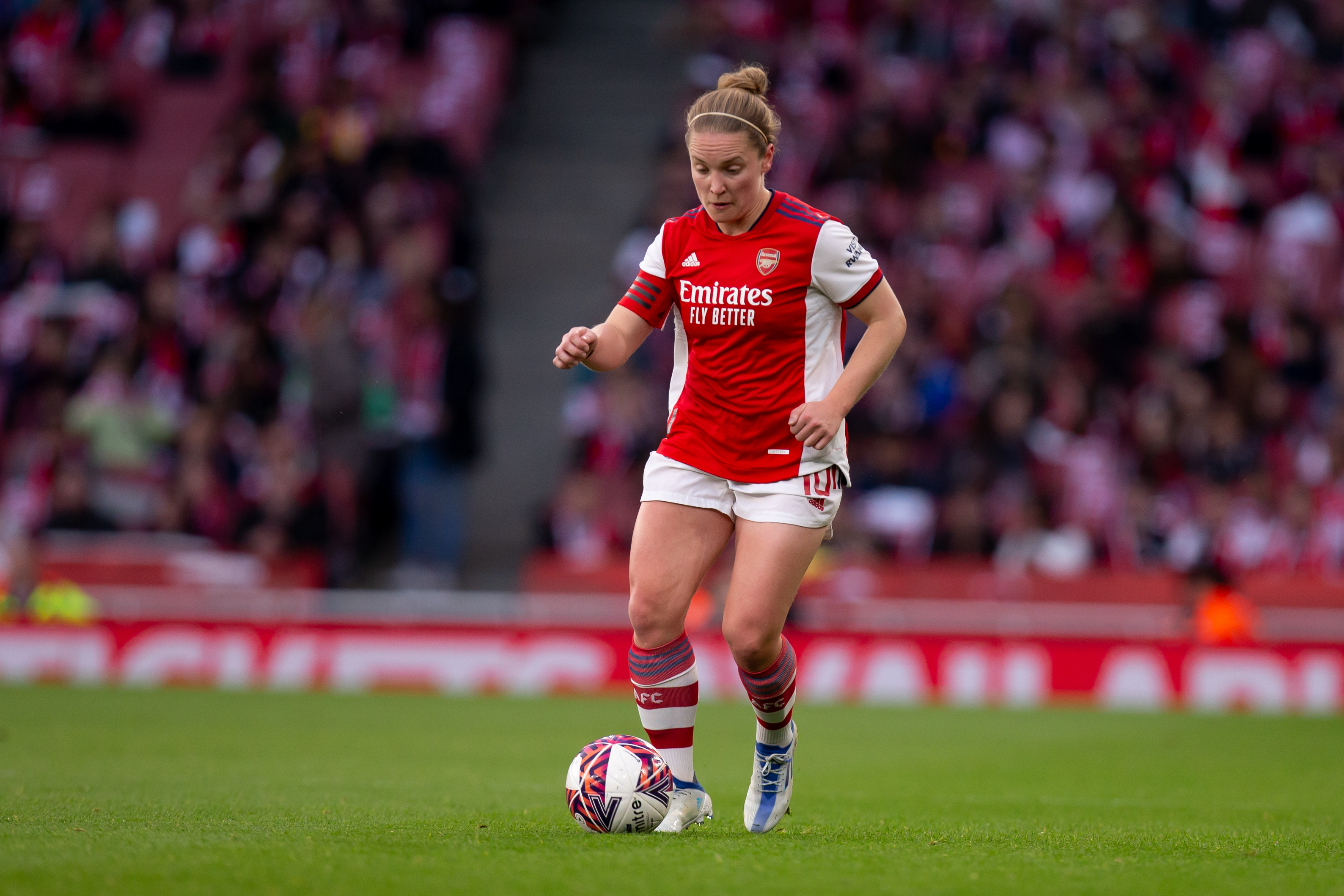