The Swede revealed the Dutch side’s goals broke Uefa rules by being 10cm too small, saying: “I’ve never experienced anything like this in my life.”

Jonas Eidevall was shocked the Ajax goals were too smallCredit: Getty 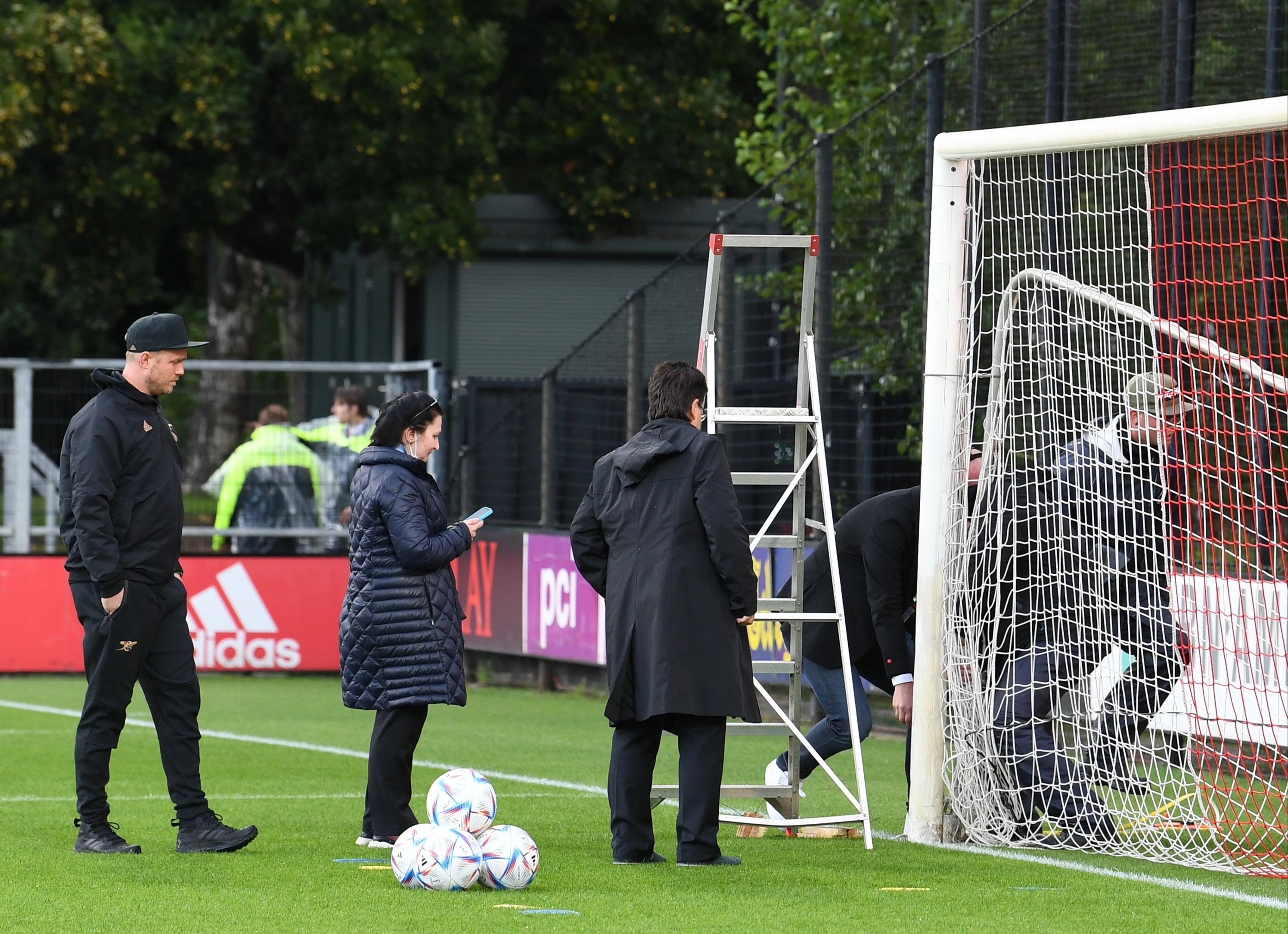 The goals had to be changed prior to kick-offCredit: Getty

IFAB rules state the bar must be eight foot high and the width between the two posts eight yards.

But Ajax use the smaller goals in Dutch League games.

Arsenal spotted the bar was nearly 4 inches too low in the warm-up and demanded the goals were changed ahead of their 1-0 second round, second leg win.

Eidevall, 39, said: “It has been weird coming here and playing a big club like Ajax and we have to measure the goals. 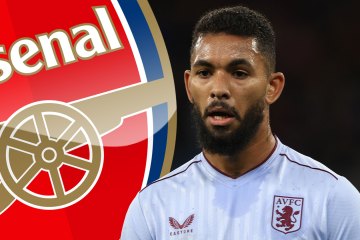 “We can only control what we can control.”

The Swede was also angry after Arsenal were prevented from bringing on a concussion sub for Lionesses star Beth Mead, who suffered a head injury.

He added: “Beth needed to be taken off.

“The problem I had is that I asked the fourth official if we could do a concussion sub and she said yes.

“Then when we were about to do it she said no. I don’t understand it.

“But the players defended well with 10.”

Vivianne Miedema blasted the Gunners into the Champions League group stages with a 3-2 aggregate win.

The Dutch hotshot struck in the 51st minute for her third goal of the season.

The match saw Emma Hayes drop an F-bomb as the titleholders took the lead before bagging back-to-back wins.

The Hammers – who are yet to beat their London rivals in the WSL – took a third-minute lead with skipper Dagny Brynjarsdottir’s towering header.

Kirby chipped in a 40th-minute leveller before Kerr gave the hosts the lead with just over half an hour of normal time left.

And Millie Bright made it 3-1 with a classy headed effort. 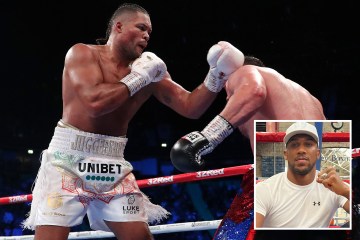 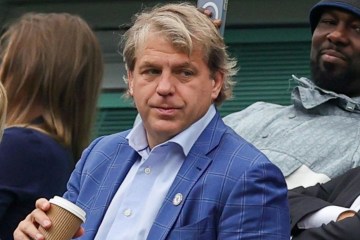 Chelsea looked to extend their lead when Lauren James won a penalty after being brought down by Lucy Parker.

But the forward saw her spot-kick saved in the 77th minute as the WSL champs moved to fourth ahead of their trip to Everton after the international break.