ARSENAL could be without four players in January as the Africa Cup of Nations threatens to significantly impact several Premier League clubs.

The Gunners have a number of stars who look set to feature in the international tournament, which takes place between January 9 and February 6. 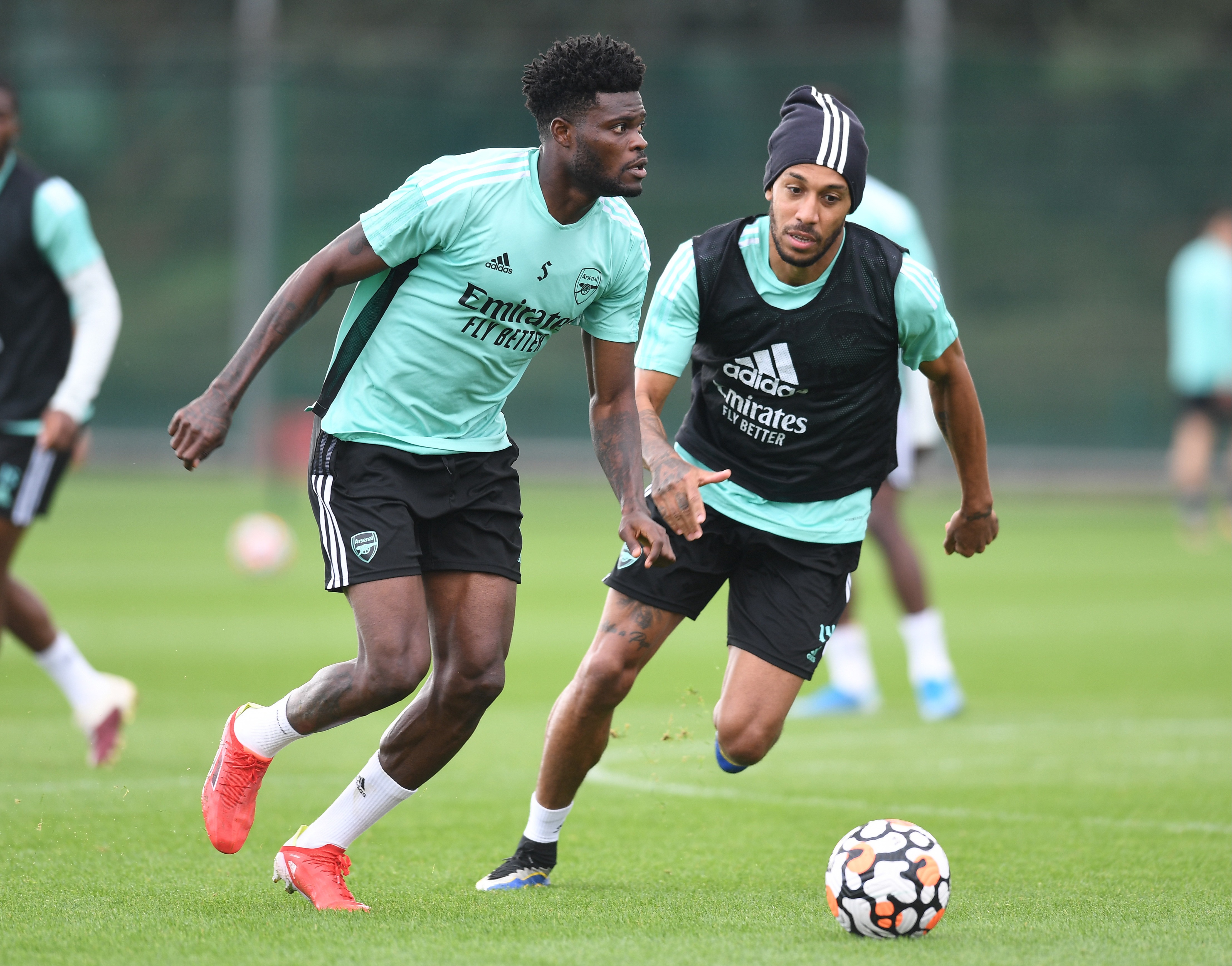 Partey and Aubameyang are two Arsenal players who would be sorely missedCredit: Getty

It is still being called the 2021 Africa Cup of Nations despite taking place in 2022 due to the coronavirus pandemic pushing it back 12 months.

Gunners club captain and Gabon skipper Pierre-Emerick Aubameyang will be the main miss for Arsenal boss Mikel Arteta heading into the new year.

However, Arsenal are not set to be the most affected Premier League club when it comes to players leaving to play for their national teams in January.

That is because Watford have five players that could be called up to play in AFCON 2021.

William Troost-Ekong, Ismaila Sarr, Imran Louza, Adam Masina, Emmanuel Dennis may all be missing for up to a month as new boss Claudio Ranieri bids to secure them Prem safety.

Then there are the teams who are preparing to lose some of their best players to the international competition.

They include Liverpool, who will lose Mo Salah and Sadio Mane, and Leicester, who will be without Wilfred Ndidi and Kelechi Iheanacho.

But there are several Premier League teams who will not be affected at all.

Leeds, Newcastle, Norwich and Tottenham do not have any players in their squads who are eligible to play in the tournament.

AFCON 2021 will take place in Cameroon, with some national teams hoping to get their teams together before the end of the year.

That would mean significant disruptions to Prem clubs as they attempt to navigate the busy Christmas period. 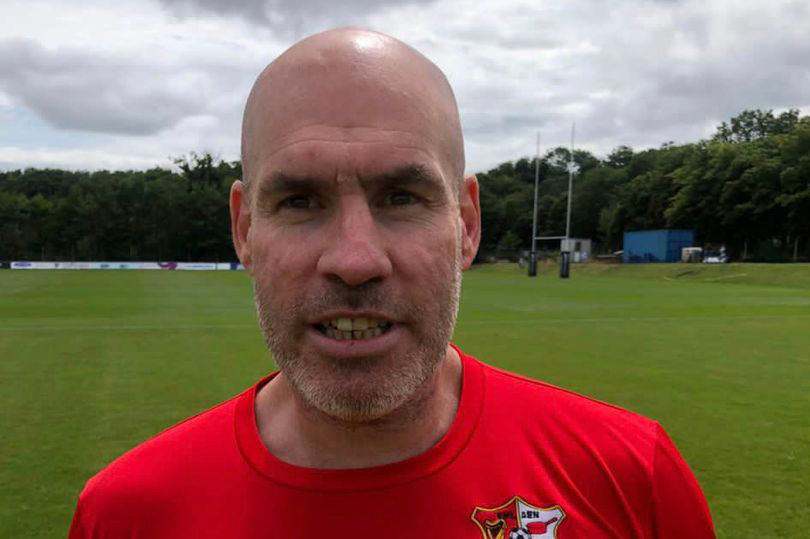 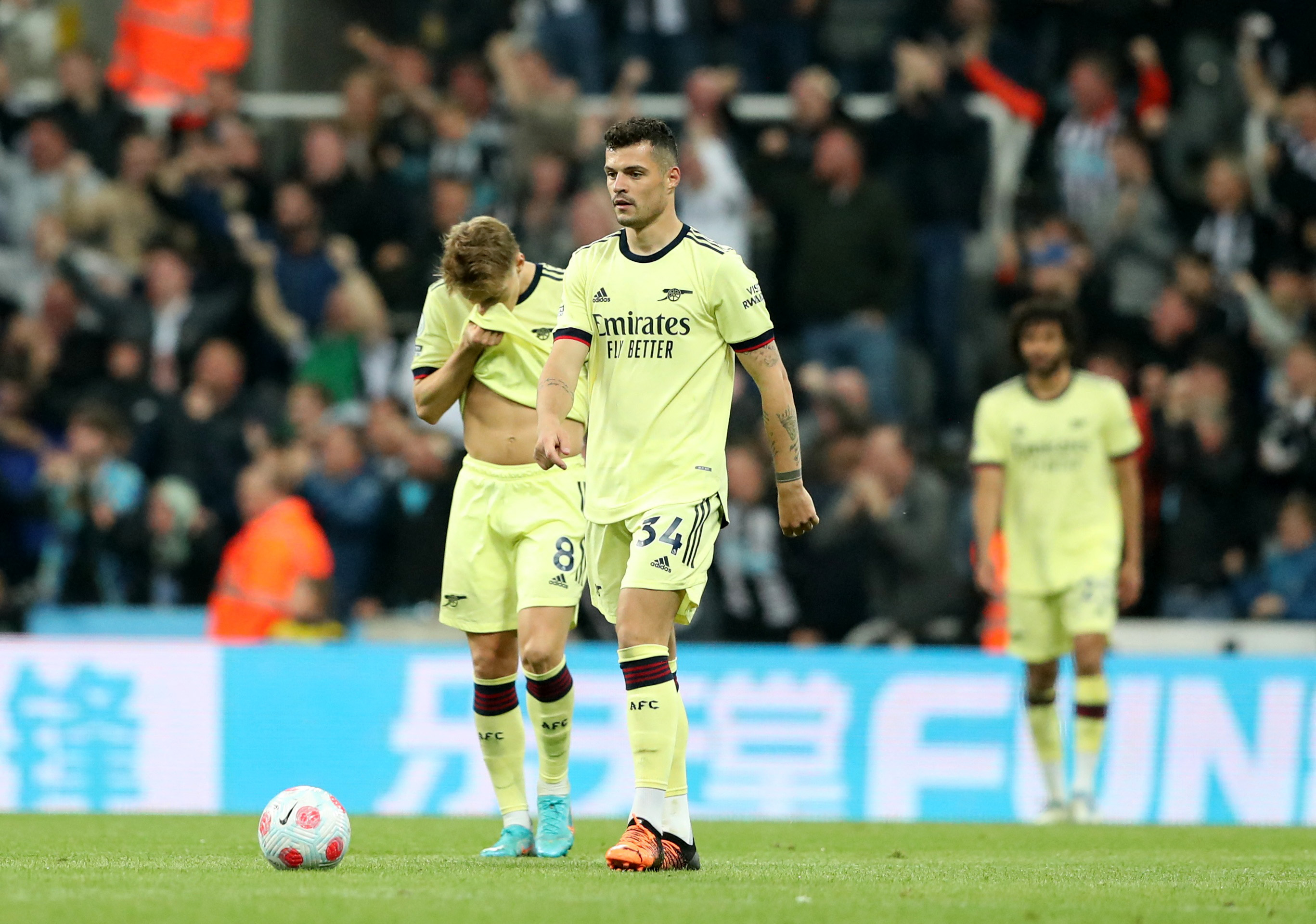