The Sassuolo midfielder was one of the star performers as he helped his nation to win the European Championship for the first time since 1968. 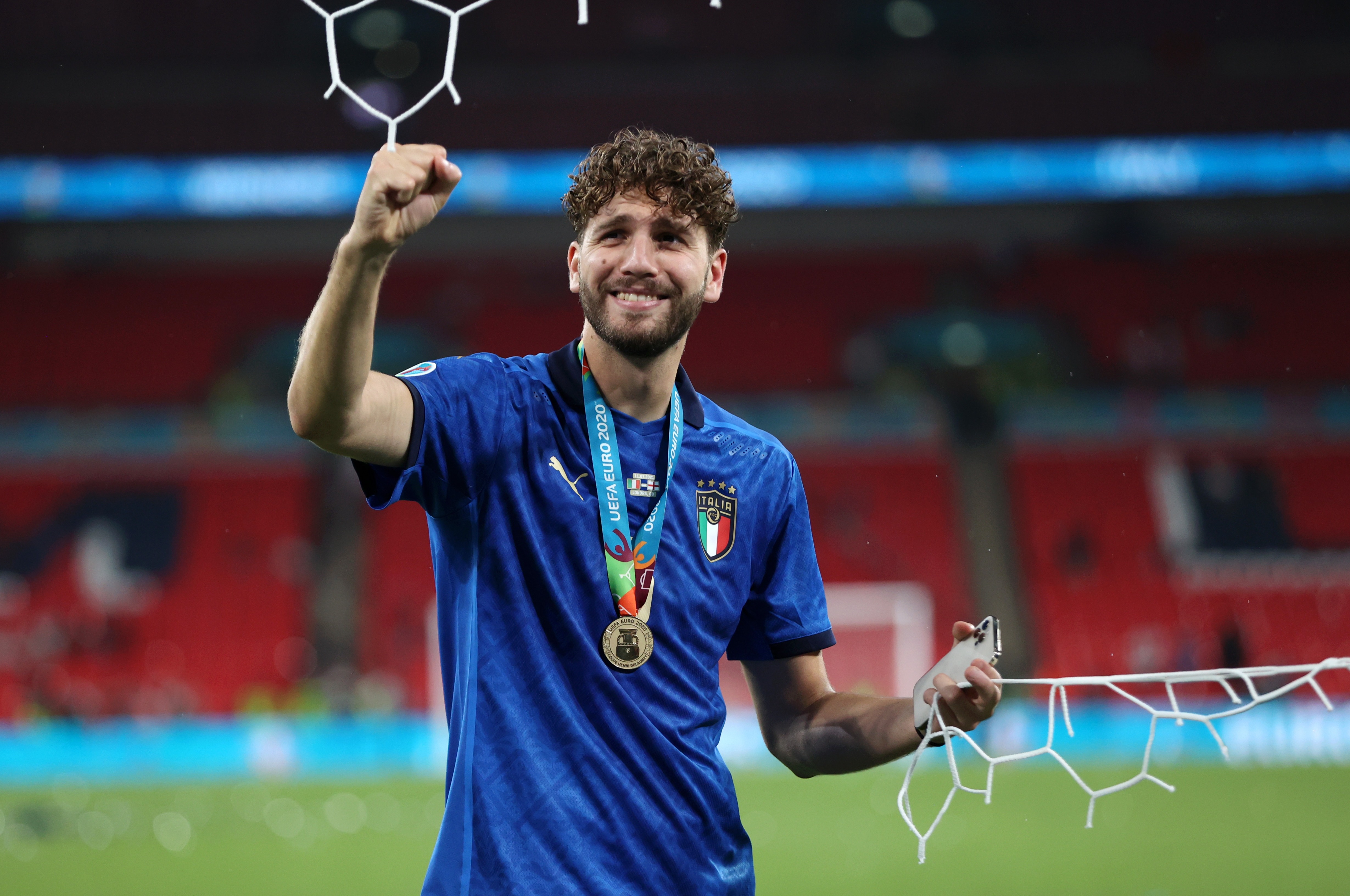 The Gunners will only pay £40m for the Sassuolo midfielderCredit: Getty

The 23-year-old has been linked with a transfer move to both Arsenal and Juventus.

Mikel Arteta’s Gunners, who began their pre-season with a 2-1 defeat at Hibernian yesterday, are keen to get their hands on Locatelli.

And Football Daily claims they are only willing to fork out £40m for him.

However, they may face a tough task convincing the ace to choose them over Juventus.

Locatelli is understood to prefer a move to the Serie A giants Juventus due to them being in the Champions League.

But they are in dire straits financially and that could mean the Gunners are in a better position to secure his signature.

Sassuolo chief executive Giovanni Carnevali has already confirmed a non-Italian club has contacted them regarding a deal.

He said: “We’re in talks for Locatelli with one club from abroad… and it’s really advanced.

“We’re going to meet with Juventus in the next days, but there are no negotiations yet with Juve as Italian clubs are in a difficult financial situation.”

After Italy’s shootout victory over England to clinch the Euros, Locatelli refused to give anything away regarding his future.

He told Sky Italia: “I haven’t really thought about my next club so far, I was focused on the national team.

“From tomorrow [Monday] we will see what happens.

“I support Juventus? Right now we are here for the national team, so I support Italy.”