ARSENAL will have to cough up £35million for Sheffield United ace Sander Berge as manager Mikel Arteta calls on board to splash the cash in the summer.

The Gunners have endured yet another torrid season that could see them missing out on European qualification for the first time in 25 years following Thursday’s Europa League elimination to Unai Emery’s Villarreal. 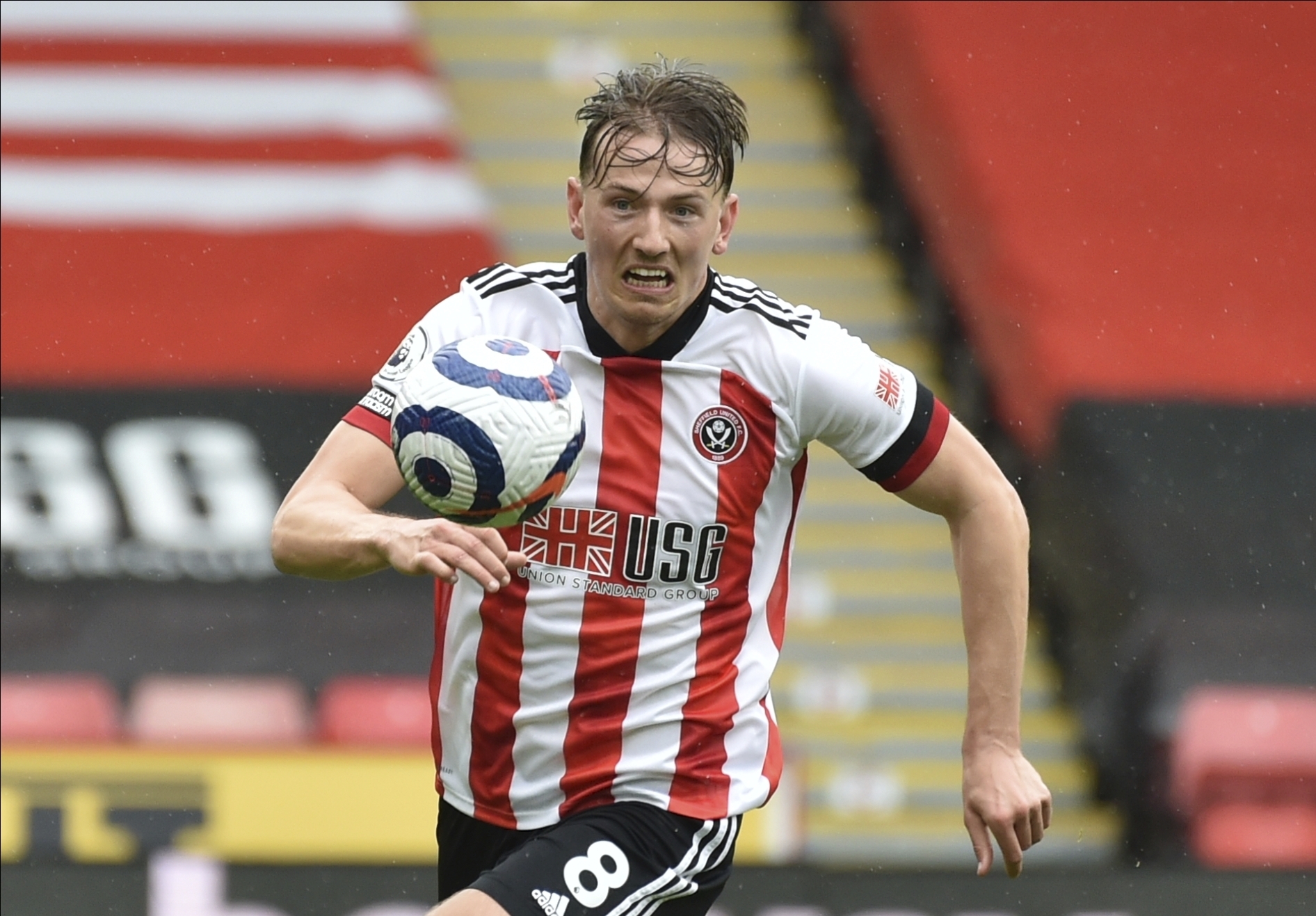 Sheffield United star Sander Berge has been linked with a move to ArsenalCredit: AP

Arteta is looking to bolster his midfield ahead of next season and Berge appears to be among his top summer targets, even though the Norway international endured a rough campaign marred by injury.

According to Yorkshire Live, Berge is rated at a cut-price £35m due to a relegation clause in his contract with the Blades who will playing in the Championship next season, dropping his original asking price of £45m.

This comes after the north Londoners’ manager urged the club’s hierarchy to spend big in the summer in order to put an end to the ongoing downward spiral.

Arsenal are currently 10th in the Premier League table with seven points separating them from seventh place, which usually leads to Europe.

Arteta said: “Time is catching up right now. It’s a trend, it’s years now that this has been happening. 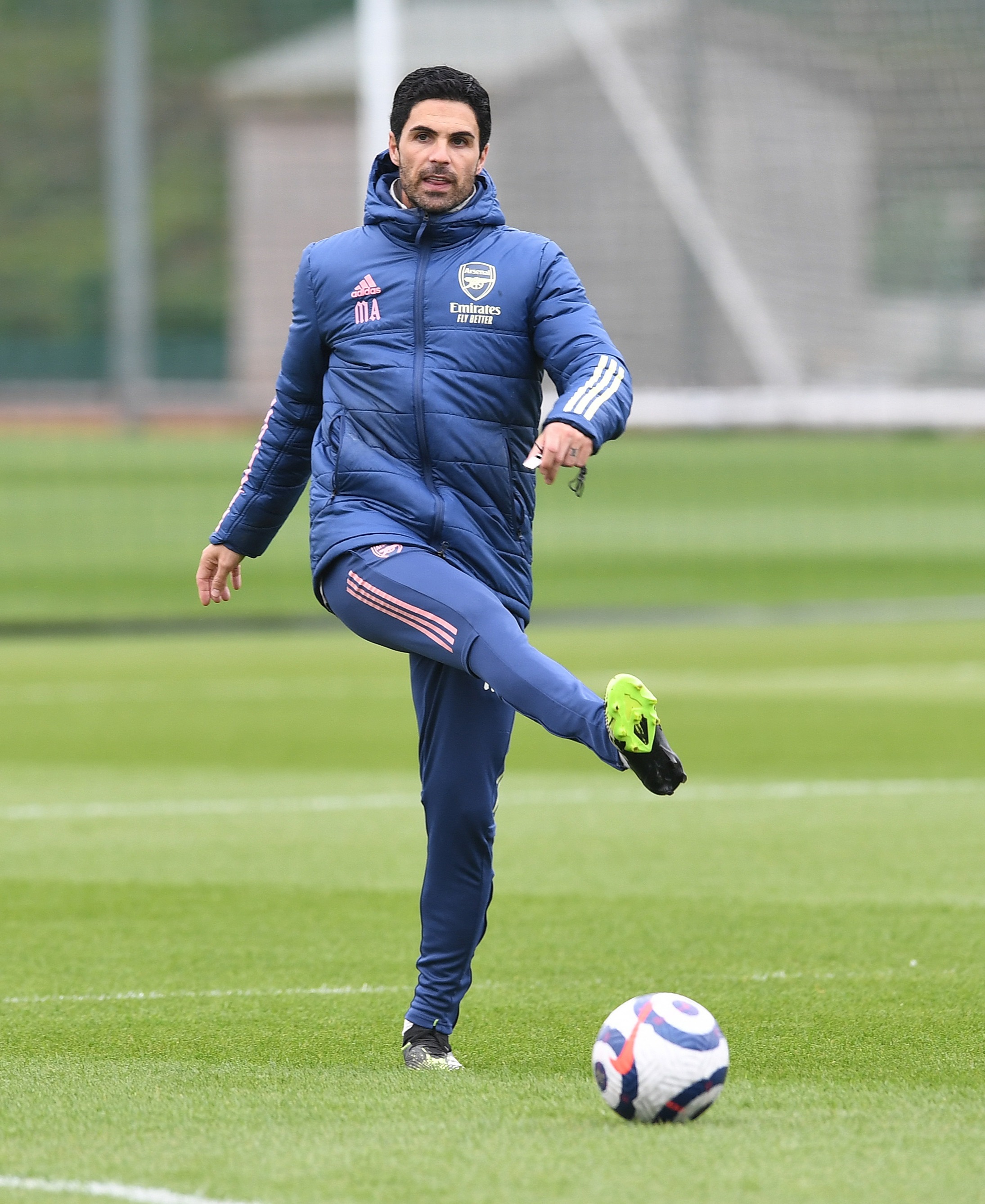 Arsenal manager Mikel Arteta has called on the club’s hierarchy to invest in the summerCredit: Getty

“If the distance and the margins with the rest becomes too big, then it’s almost impossible to do it.

“The squad needs changing. There were already a lot of changes in December – something that has not been done in years but which tells us where we were. 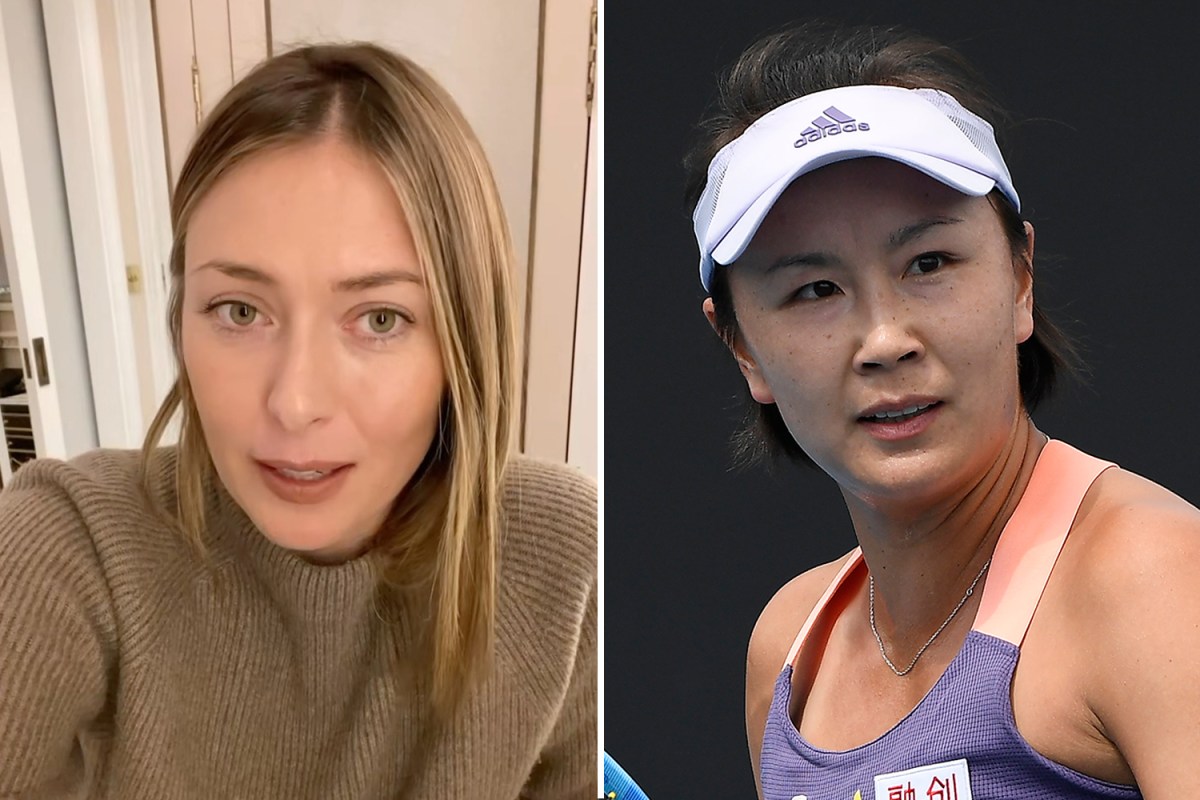