EVERTON have told Brighton they will pay £50million for Ben White – on the instruction of new boss Rafa Benitez.

Arsenal have been trying to persuade the Seagulls into selling them the England defender but have had trouble coming up with the money to match their valuation.

Brighton centre-back Ben White has leapt onto the radar of Everton after Arsenal have long been the frontrunners for the two-cap England aceCredit: Getty 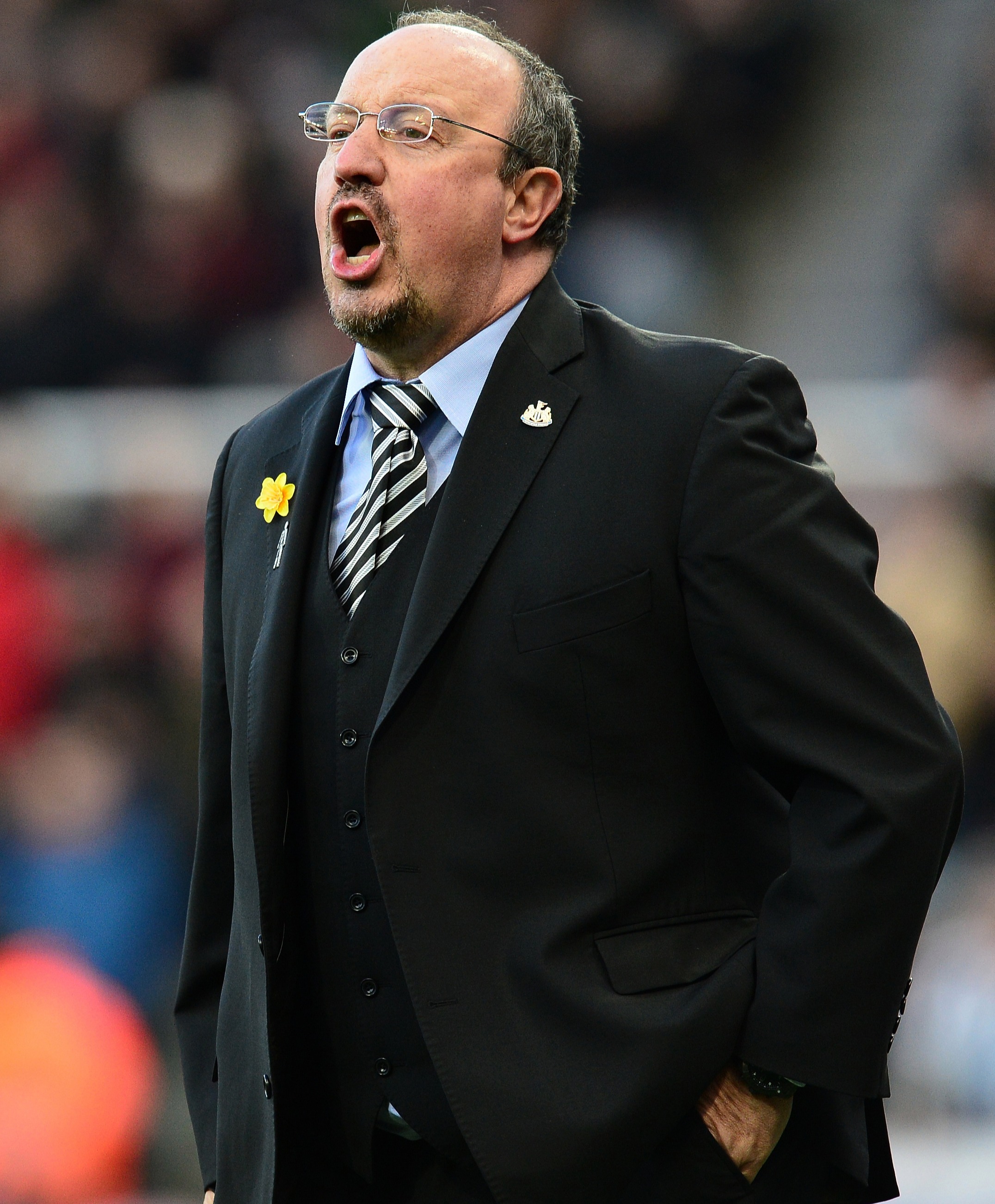 So Everton have moved straight in to tell Brighton that they will pay the guaranteed money they are looking for, and are now attempting to put together bonus packages to try to get the deal secured.

New boss Benitez highlighted signing a new central defender as one of the key areas to strengthen when he was in negotiations to take charge.

And he made it clear White, 23, is his number one choice and the Merseysiders would rather not mess around so told the Seagulls board they will match the £50m they are looking for.

In contrast, Arsenal have only gone as far as offering £42million guaranteed with a further £6m in add-ons, a bid that was quickly dismissed.

There are also concerns that to make the deal affordable the Gunners need to offload one or two players first, which has not come close to happening.

The feeling at Everton is not to mess around, offer the money, then negotiate the structure of payment, add-ons and potentially a sell-on clause.

Then it would be down to Benitez to convince White that a move to join his new era at Goodison Park is the right one at this stage in his career.

The defender remains focused on being part of the England squad throughout the Euros, though is aware of the interest being shown in him by other Premier League clubs.

The clubs are locked in talks with Albion owner Tony Bloom refusing to back down.

Arsenal, whose first bid was £40m, are discussing a potential offer of £45m plus £5m in add-ons.

But Brighton still insist they want even more.

Earlier in the summer White was also linked with other clubs like PSG, Tottenham, Liverpool and Dortmund.

But until Benitez’s arrival at Goodison, Arsenal have been the strong frontrunners for his signature.

Gunners’ boss Mikel Arteta has at least tied star man left-back  Kieran Tierney has committed his future to Arsenal by signing a new five-year contract worth £120,000 per week.

The Scotland star, 24, confirmed the deal after returning from the Euros.

He said: “The club have been brilliant with me so I am more than happy to sign this contract.

“It was amazing to hear when the manager told me ‘we want to extend your deal because we’re so happy with how you’ve come along’.

“We’re not where we want to be right now but we’re going in the right direction.”