REAL MADRID reportedly expect Martin Odegaard to return to Spain in the summer following his loan spell at Arsenal.

The Gunners signed the midfielder in January for a fee of £1.8million and he has produced some stellar performances for the club. 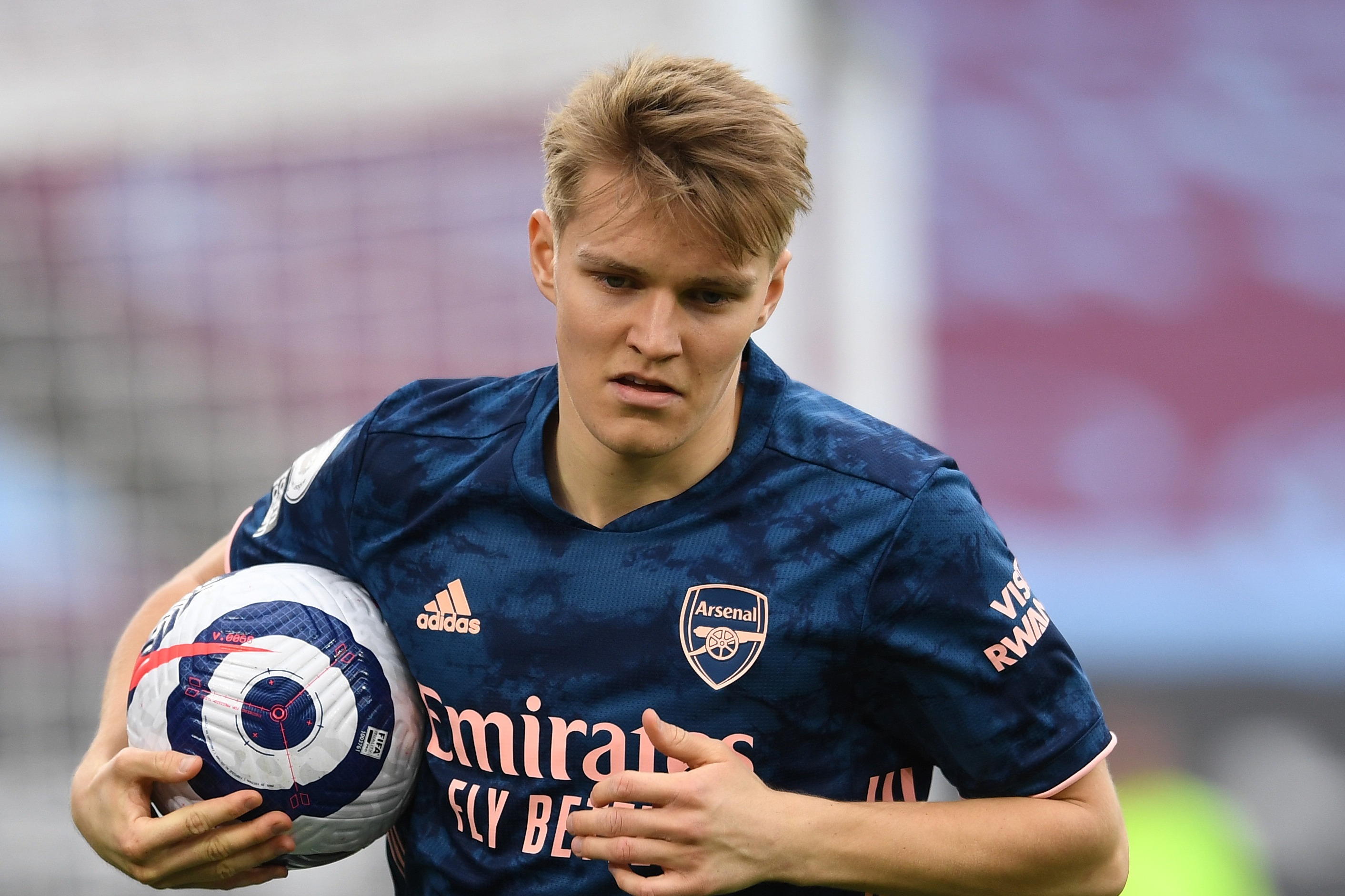 Martin Odegaard is enjoying his stint at Arsenal but is set to return to SpainCredit: Getty

Goals against Tottenham and Olympiacos, as well as a starring role in the comeback draw with West Ham, have made him an integral part of Mikel Arteta’s plans.

It is said that the Premier League side are very open to the idea of keeping Odegaard past the summer.

But, according to Madrid publication Marca, Real are not contemplating a sale.

Zinedine Zidane gave the Norwegian his first run in the team at the start of the campaign but a knee issue and a lack of match action hindered his form.

With the coach unable to guarantee a regular role post-January, he was allowed to leave but no purchase option was agreed as part of his loan.

Madrid reportedly want to provide Odegaard with a fresh crack at proving himself at the Bernabeu.

The 22-year-old, who was signed as a teen prodigy in 2015 and excelled at Real Sociedad last term, accepted a pandemic pay cut before heading for North London.

And he is thought to be determined to prove himself at the Bernabeu, even if he is thoroughly enjoying his time with Arsenal.

Upon his return, Odegaard will reportedly seek assurances over his playing time under Zidane.

Arsenal have been urged to seal a £50m deal for the player, if possible, by club legend Ian Wright.

But the club are sweating over his injury status after limping out of Norway action on Wednesday night with an ankle knock.