ARSENAL are ‘set to fine’ Pierre-Emerick Aubameyang for ‘turning up late’ for yesterday’s clash with Tottenham.

The Gunners’ skipper had been set to start against Spurs, having scored nine goals in his last 12 games. 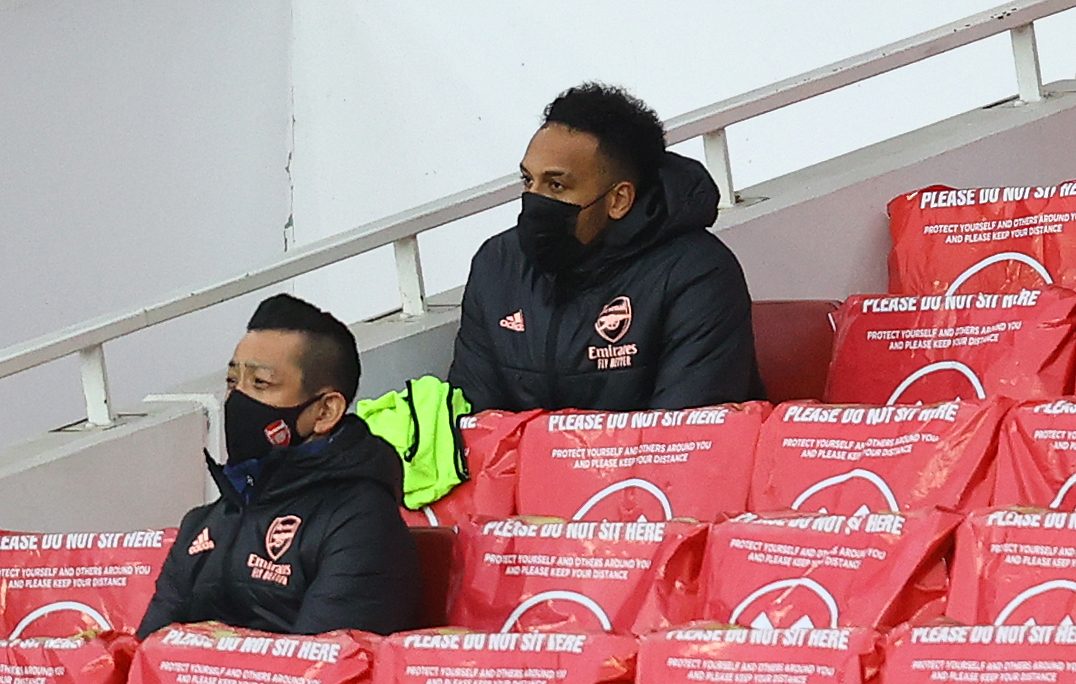 Aubameyang watched on from the benchCredit: PA:Press Association

But following a disciplinary breach, boss Mikel Arteta made the bold call to drop his captain and star striker.

And according to the Mail, Aubameyang could now face a hefty fine for his actions.

The 31-year-old was included on the bench for the match, after allegedly being late to the game.

But he didn’t see any action, as Arteta instead turned to Nicolas Pepe, Willian and Mohamed Elneny when shuffling his pack.

That hasn’t stopped Aubameyang celebrating his team’s 2-1 success, however.

Accompanying a picture of his jubilant team-mates, he wrote on Instagram: “North London is Red and that’s it !!!?⚪️”

It is not known what portion of his £350,000-a-week wages could be fined for his indiscretion.

But he can take comfort from the fact that his pals managed to get the job done without him. 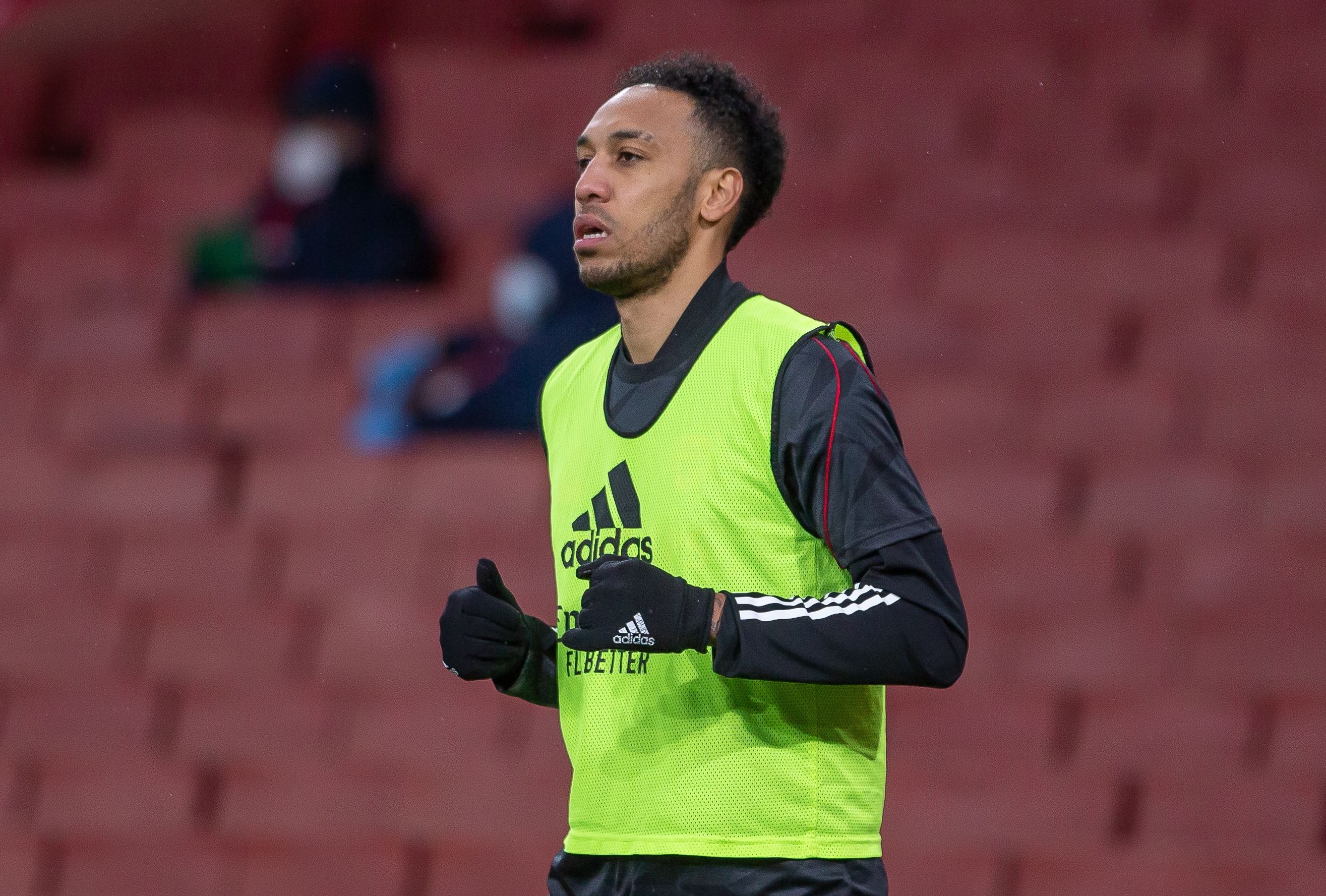 He may have sank into his seat a little, when Erik Lamela gave Spurs the lead against the run of play with an outrageous rabona finish.

But Martin Odegaard managed to get the Gunners back on level terms before the half-time interval.

And stand-in skipper Alexandre Lacazette sealed the win, by converting a penalty that he’d won himself in the second half.

Arsenal remain in tenth following the important triumph, but are now just four points behind Spurs as they aim to finish above their rivals for the first time since 2016.

While Arteta wasn’t drawn on Aubameyang’s specific misdemeanour, he warned: “We have a way of living together. We have to respect each other and that’s it.

“He was going to start the game, we had a disciplinary issue, we have drawn the line and we move on.

We draw a line there. Now let’s move on again 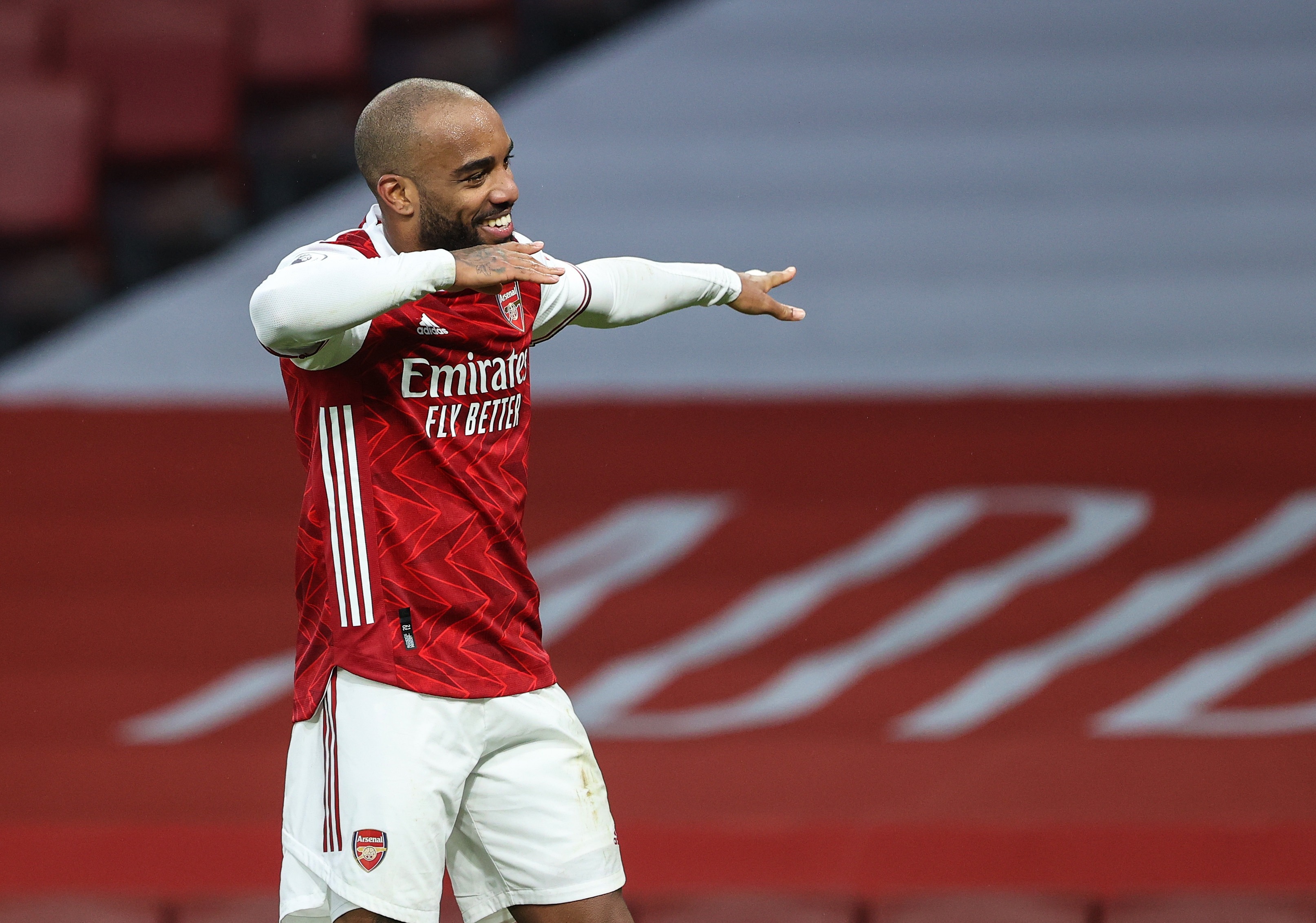