ARSENAL have already started drawing up a target list of strikers as they prepare for the departure of Alexandre Lacazette.

And England internationals Dominic Calvert-Lewin and Ollie Watkins have both been mentioned as potential replacements. 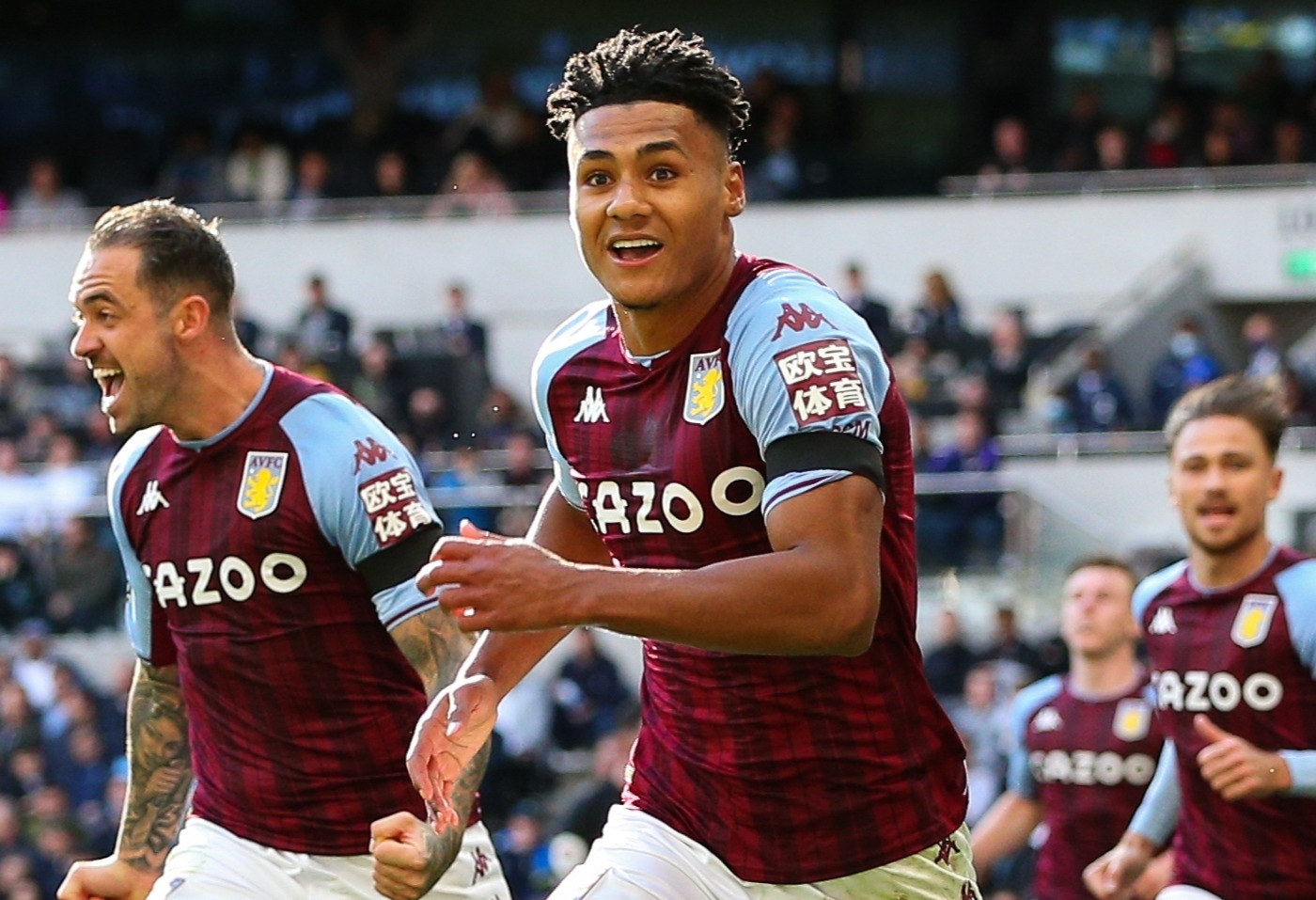 French international Lacazette, 30, is in the final year of his £180,000-a-week Emirates contract and has not been offered a new deal by the club.

There is a chance that Arsenal could look to sell him in the January transfer window rather than losing him as a free agent at the end of the season.

But manager Mikel Arteta will only allow that to happen if he is able to sign another striker to act as back-up to skipper Pierre-Emerick Aubameyang.

And after spending £148million on six new recruits this summer, the club are not looking to make another big investment in January.

Lacazette, a £52m recruit from Lyon in 2017, has not started a Prem game this season after contracting Covid on the eve of the new campaign.

Yet he is the only experienced alternative to Aubameyang and Arteta does not want to leave himself short of attacking options for the second half of the season.

But the meticulous Gunners boss is constantly planning a long-term strategy for the club and has already alerted technical director Edu to the need to begin the search for another target man.

And he is looking for a young goalscorer with Premier League experience to fit in with his policy of building a squad around youth.

Both Calvert-Lewin, 24, and Watkins, 25, match Arteta’s criteria but are under contract at their current clubs to 2025 and will not come cheaply.

Ambitious Everton will fight tooth and nail to keep top scorer Calvert-Lewin, who has established himself as Harry Kane’s England back-up over the past year. 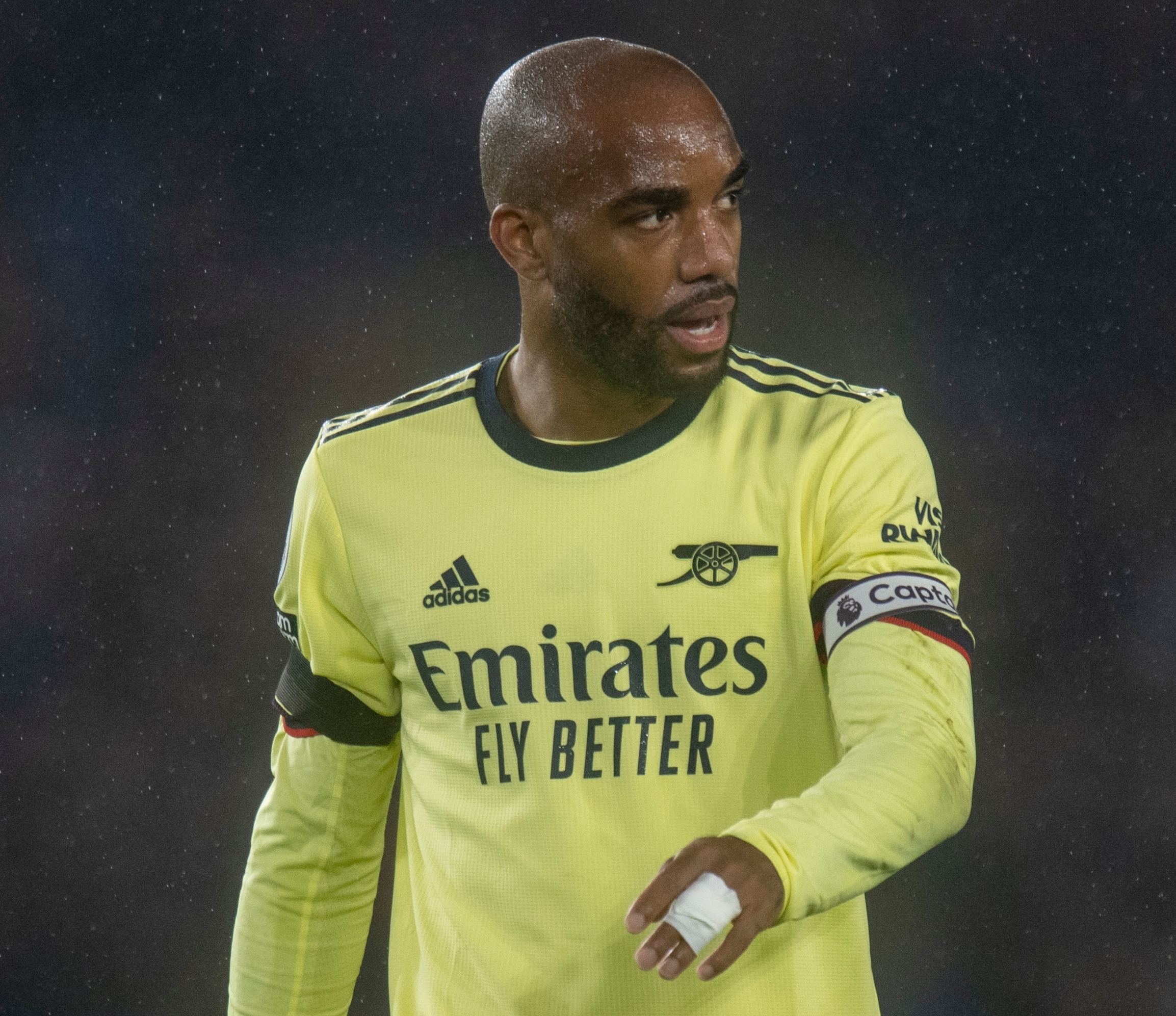 He signed a long-term Goodison deal worth £75,000-a-week last year and it would cost upwards of £50million to prise him away from Merseyside.

That would represent a massive profit for Everton, who only paid £2.4million when they signed him from Sheffield United five years ago.

Aston Villa paid £28million when they bought Watkins from Brentford last year and, like Everton, are in no mood to sell their star striker who made his senior England debut in March but missed out on the Euros.

But Arsenal owner Stan Kroenke is prepared to back Arteta with further recruitment funds for an established goalscorer to challenge and eventually replace Aubameyang.