BUKAYO SAKA was hailed as ‘an outstanding talent’ by Arsenal legend Martin Keown after tearing Slavia Prague to shreds. 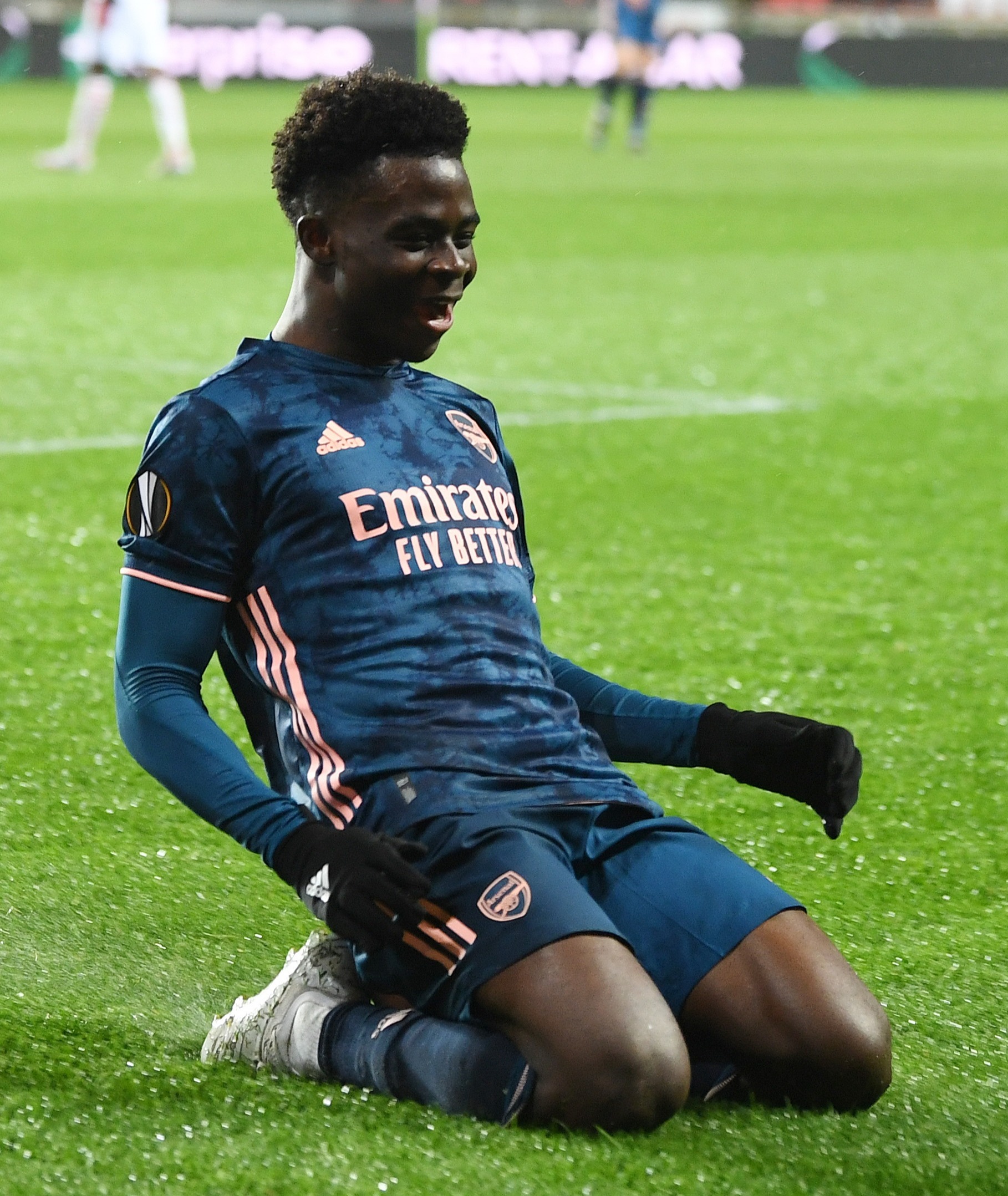 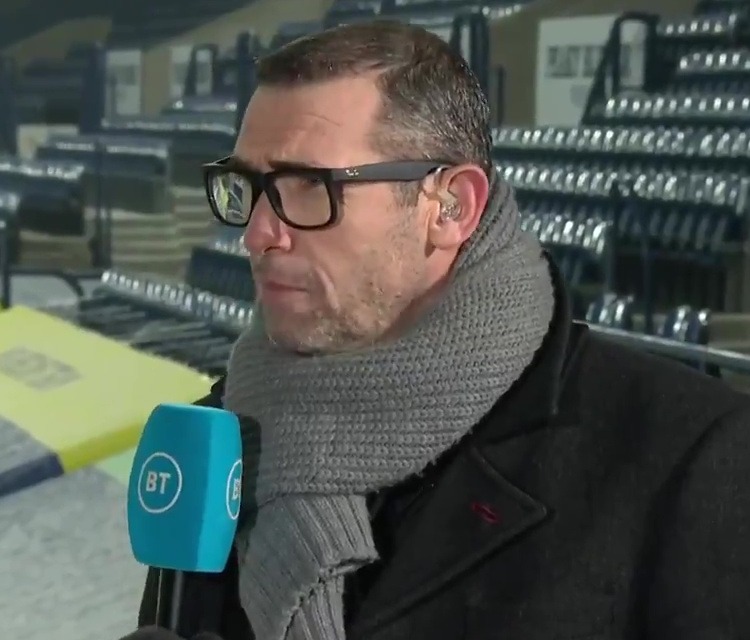 And former Gunners defender Keown thinks Saka is playing with a burning desire after being left out of last year’s FA Cup final team.

Keown told BT Sport: “That young man didn’t play the FA Cup final last year and he has the point to prove.

“That will have hurt him. He probably deserved to get on in that game but maybe it was a blessing. He’s determined and his contribution tonight was different class.”

The ex-Arsenal stalwart added: “His versatility is a must.

“They can’t stop (Saka), he’s just too good. It was emphatic how he put it in the net (for his goal).

“He can play as a No 10, as a left back as I keep suggesting and on the right. He really is an outstanding talent, so why would Gareth Southgate not look at him? He’s quite unique in the skill-set he has.”

Saka committed his future to the Gunners by signing a five-year contract last summer.

He has played 40 times for Arsenal in all competitions this season and earned a call-up to the England side.

After last night’s game he said: “It was fantastic from start to finish. I say thanks to God I’m in the semi-final and have the chance to play in a semi-final for Arsenal.

“We showed real character because we got the first (goal), it took quite a while to be disallowed and I heard it was just a fraction offside for Emile (Smith Rowe) which is unlucky.

“I feel like in the first leg we played well but just weren’t clinical but credit to the manager and the coaching staff.