THOMAS PARTEY has changed his name to Yakubu after converting to Islam.

Arsenal, though, will still use the midfielder’s old name and keep ‘Thomas‘ on the back of his shirt.

Thomas Partey has changed his name and reportedly got married, while on the football front he fights to return to full fitnessCredit: Getty 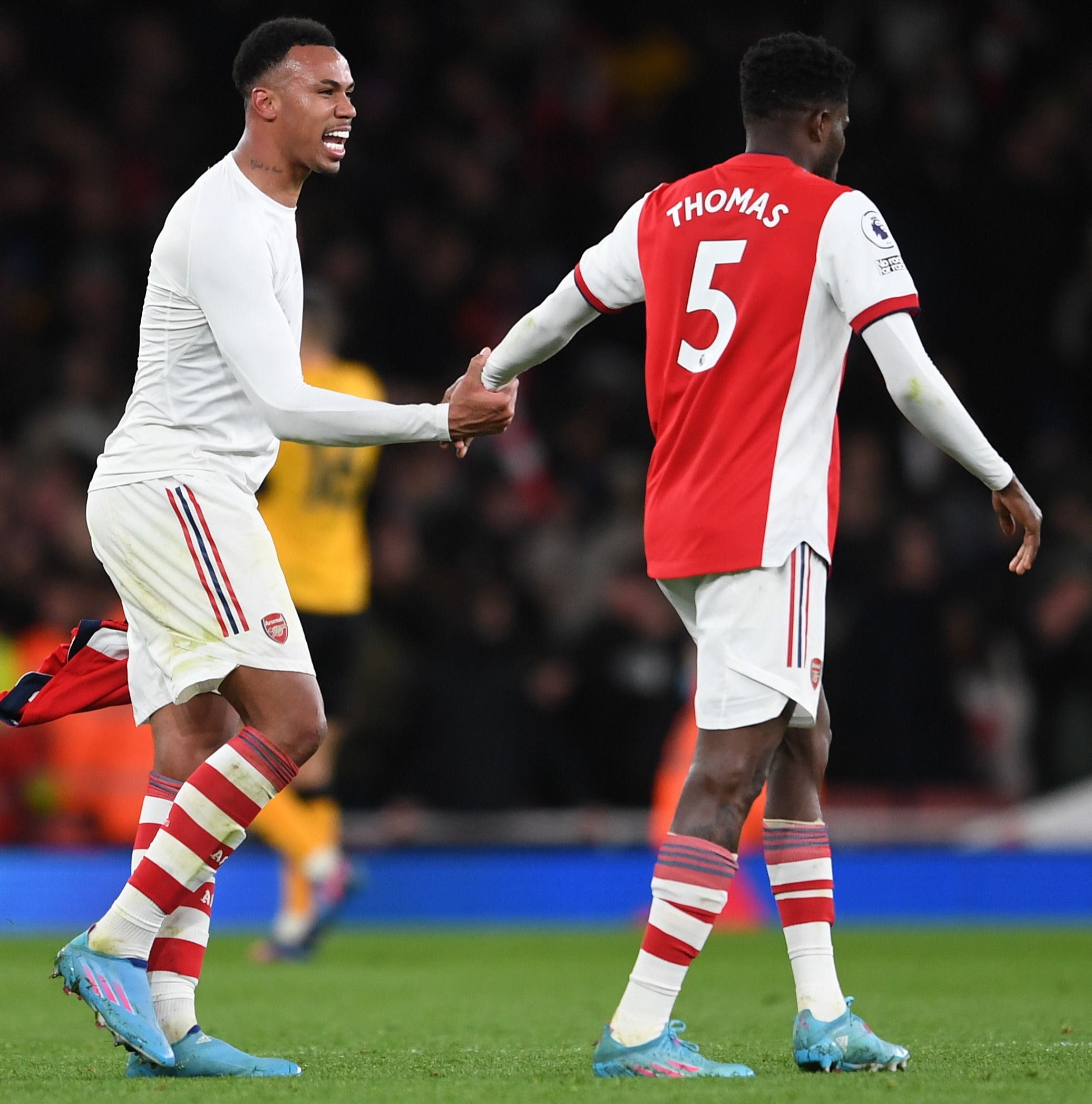 Gabriel Magalhaes and Co will still see ‘Thomas’ on the shirt of Arsenal team-mate Partey, despite his name change to YakubuCredit: Getty

The Ghana superstar became a Muslim in March this year because of his Moroccan partner Sara Bella.

Eldesmarque report Partey as saying during a recent interview in his home country: “I’m already married and my Muslim name is Yakubu.”

The 28-year-old was raised in his home country as a Christian but grew up alongside Muslims.

But as an anchorman not known for his goals, Partey‘s new name might be the only thing he has in common as a footballer with former Everton striker Yakubu. 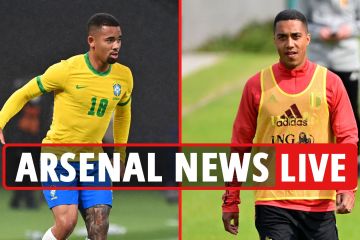 The ex-Middlesbrough and Portsmouth star, 39, won 57 caps for Nigeria as a renowned poacher.

Partey, meanwhile, is currently missing international duty as he battles to regain full fitness after missing the Gunners’ disappointing run-in with a thigh injury.

He watched from the sidelines as Tottenham overtook their fiercest rivals to finish fourth and nick the final Champions League spot.

But while suffering frustration on the sporting front, he has made big changes in his personal life.

His career on the pitch took off when he moved to Spain in 2012.

He stood out so brilliantly for the Leganes youth team that Atletico Madrid signed him just a year later.

By 2015 Partey was a first-teamer with the LaLiga giants and joined Arsenal for £45million two years ago. 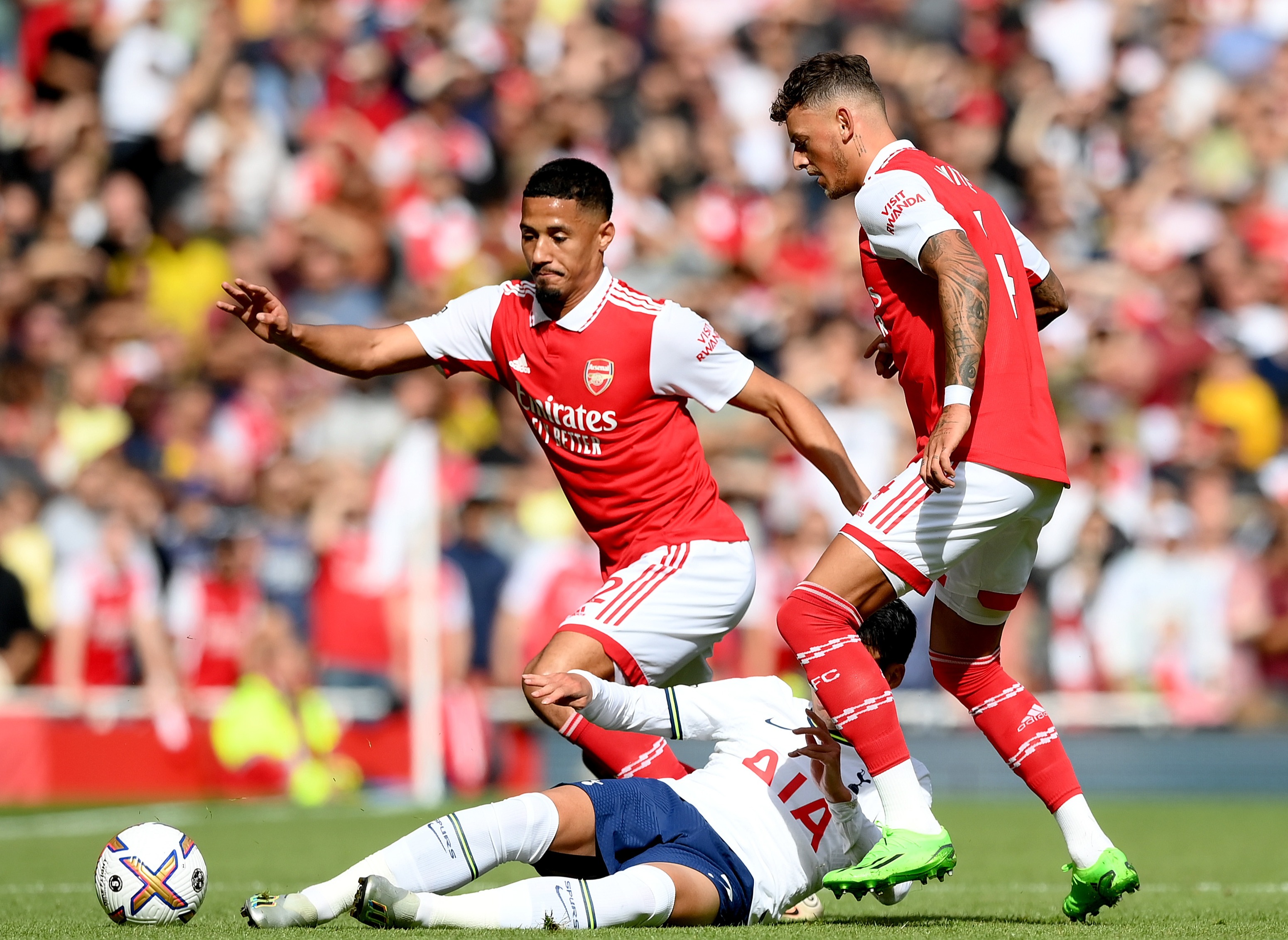