And that could spark a swap deal involving highly-rated Gunners target Yves Bissouma, 24. 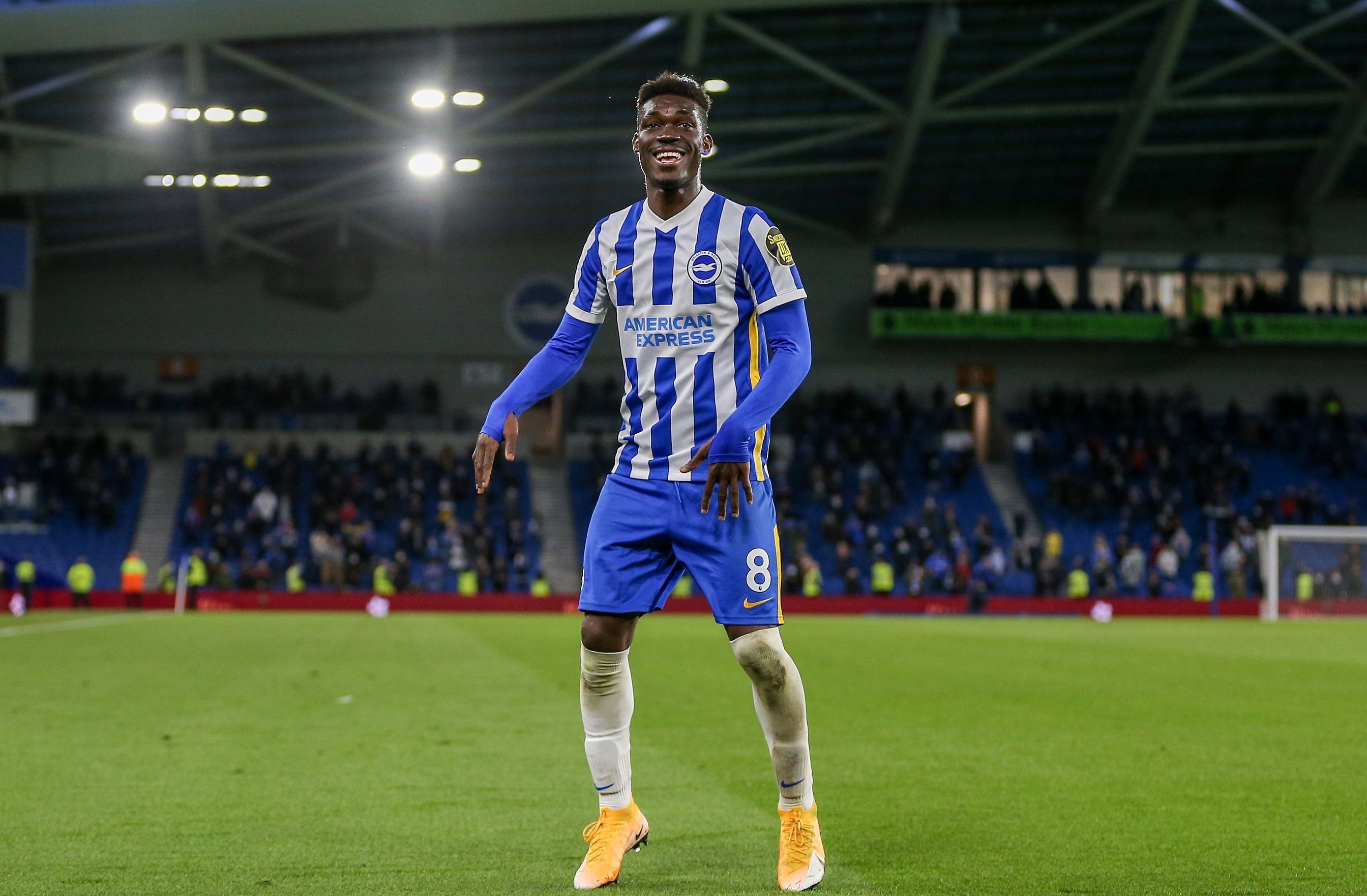 Arsenal could use Nketiah to try and sign Yves BissoumaCredit: Rex

Latest Brighton claims Graham Potter is targeting a move for Nketiah, 21, in order to prevent another season battling relegation.

The likes of Danny Welbeck and Neil Maupay failed to hit the target regularly, forcing Brighton to scrap for their top-flight status for the entire campaign.

Nketiah is facing a bleak future at the Emirates under Mikel Arteta, with Pierre-Emerick Aubameyang and Alexandre Lacazette set to stay put.

And Nketiah looks set to move on, with Brighton now said to be an option.

Should Arsenal enter talks with the Seagulls, they could try and sign midfielder Bissouma in a swap deal.

The Mali international has been Brighton’s saving grace this season.

And he is also said to be a target for Liverpool following Gini Wijnaldum’s exit.

And SunSport understands tabs are being kept on Celtic forward Odsonne Edouard, with FA Cup winners Leicester keen too.