ARSENAL defender Sead Kolasinac has completed his return back to Schalke on loan.

The out of favour full-back heads back to Germany before a probable permanent exit in the summer. 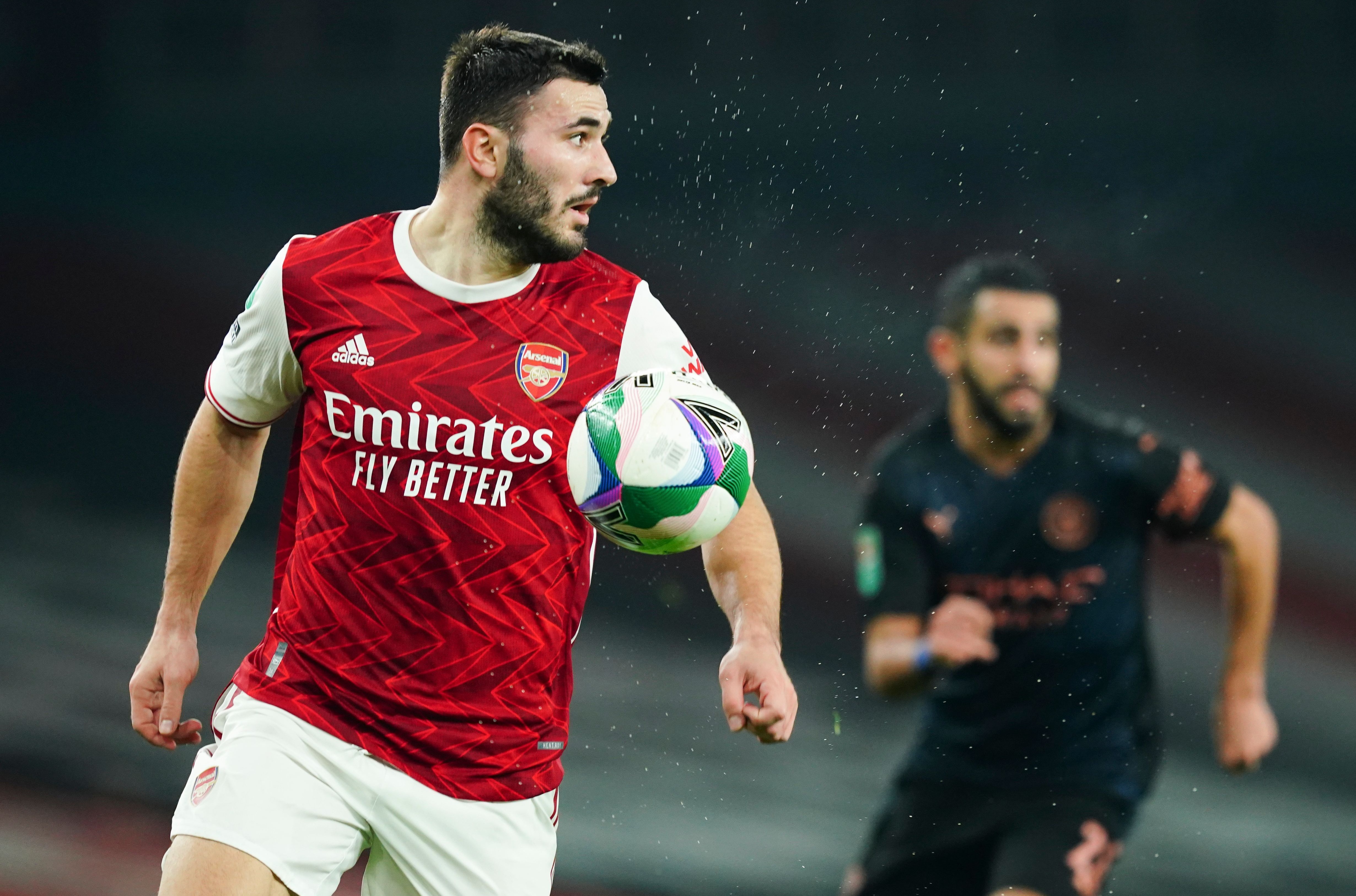 Kolasinac almost moved to Bayer Leverkusen earlier this year but the move fell through.

The 27-year-old has agreed to rejoin former club Schalke on loan for the rest of the season.

Kolasinac, who has passed his medical, will reportedly waive half of his salary and receive €2.4million for the six-month loan deal.

Technical director Edu told the Arsenal website: “Sead needs to be playing regularly, so we have decided together that a move back to Germany with Schalke will benefit him at this moment.

“We will be keeping in close contact with Sead, and wish him huge success for the remainder of the season with Schalke.”

The defender enjoyed a successful spell at Schalke which resulted in his move to Arsenal in 2017.

But the Bosnia and Herzegovina defender has fallen down the pecking order at Arsenal with the form of Kieran Tierney keeping him out of the team.

With little future under Mikel Arteta at the Emirates, Kolasinac had no hesitation in leaving on loan in the transfer window.

Kolasinac has struggled for game time recently and his season was also disrupted after testing positive for coronavirus in November while on international duty.

The defender has made 78 appearances for Arsenal since moving to England but has only featured in one Premier League game this season.

With his contract running until 2022, Kolasinac is likely to seek a permanent move next summer in a bid to secure regular football.

Arsenal are planning to reduce their squad in the January transfer window with a number of players heading for the exit door.