ARSENAL legend Steve Bould has been SACKED after more than three decades of loyal service.

The Gunners icon has been at the club since 1988 – firstly as a player and then as a coach.

Bould, 58, had been working as Under-23s coach since June 2019 after taking over from Freddie Ljungberg.

But he has now been given the boot by Arsenal after the Under-23s finished TENTH in the 13-team PL2.

Academy chief Per Mertesacker will take over from Bould, at least for now.

An Arsenal spokesperson said: “Things are being worked through and an appropriate announcement will be made at the right time.”

Bould first joined the Gunners in 1988 and would go on to form part of a brick wall of a back-four alongside, Tony Adams, Lee Dixon and Nigel Winterburn.

There, the former centre-back took on the role of youth coach. 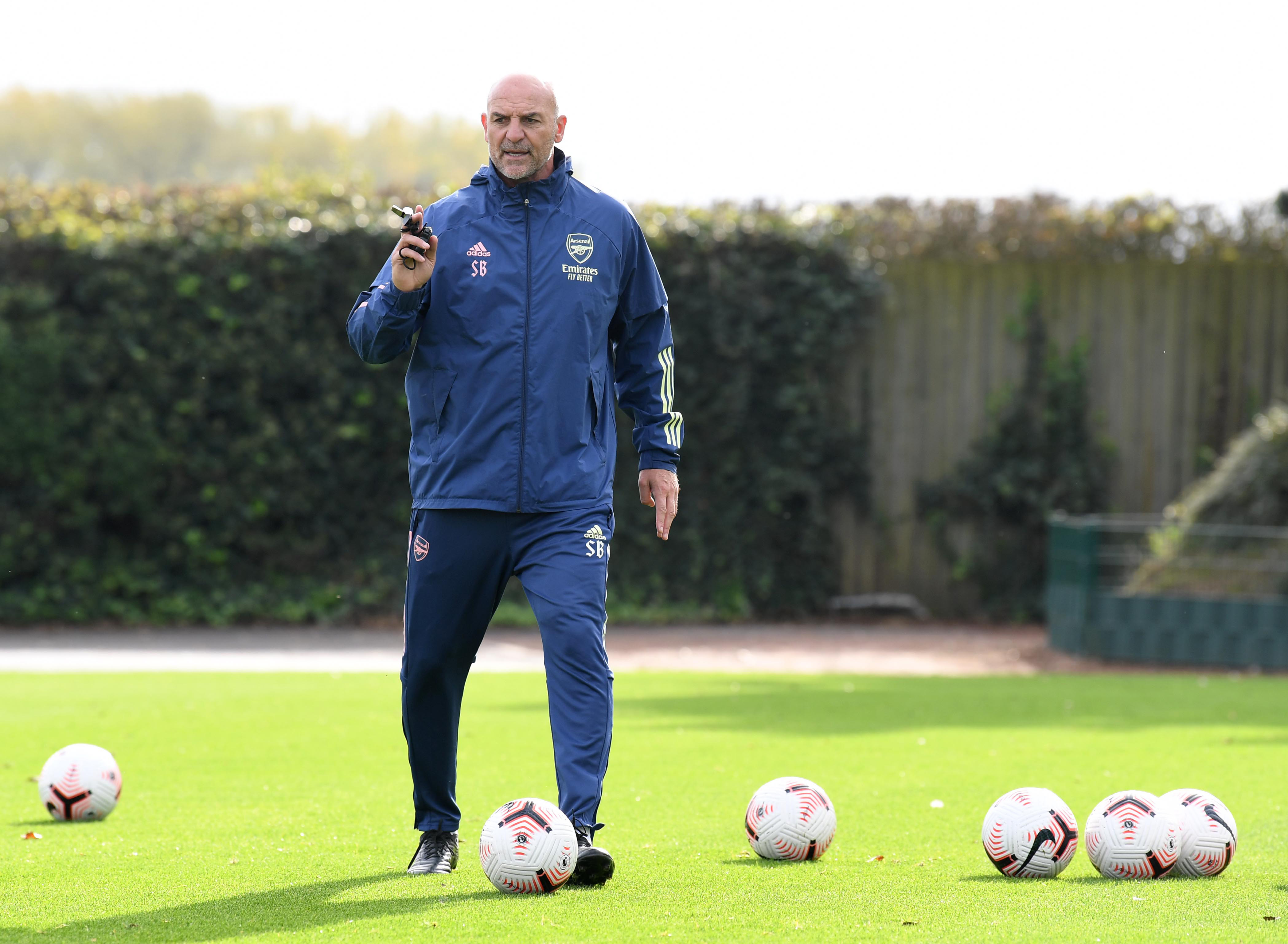 Steve Bould had most-recently been serving as Under-23s coach at ArsenalCredit: Getty

Bould even led the Gunners’ Under-18s to back-to-back Premier Academy League titles in 2009 and 2010.

In 2012, he took over from Pat Rice as Arsene Wenger‘s assistant manager.

But he would go on to swap jobs with Ljungberg as part of a major reshuffle in 2019.

Youngsters such as Bukayo Saka and Emile Smith Rowe have proven to be real success stories from the Arsenal academy in recent years, now thriving in the first-team.

Bould has overseen the development of Folarin Balogun, who has made his first-team debut this season, with Miguel Azeez tipped to follow the striker.

But after the Under-23’s disappointing season, the Gunners board have decided to part ways with coach Bould.