ARSENAL are pressing ahead with an attempted loan deal for Juventus midfielder Arthur Melo – in spite of Thomas Partey’s early return from the Africa Cup of Nations.

Manager Mikel Arteta wants to boost his depleted squad after loaning out Ainsley Maitland-Niles, Pablo Mari and Folarin Balogun this month while also cancelling the contract of Sead Kolasinac. 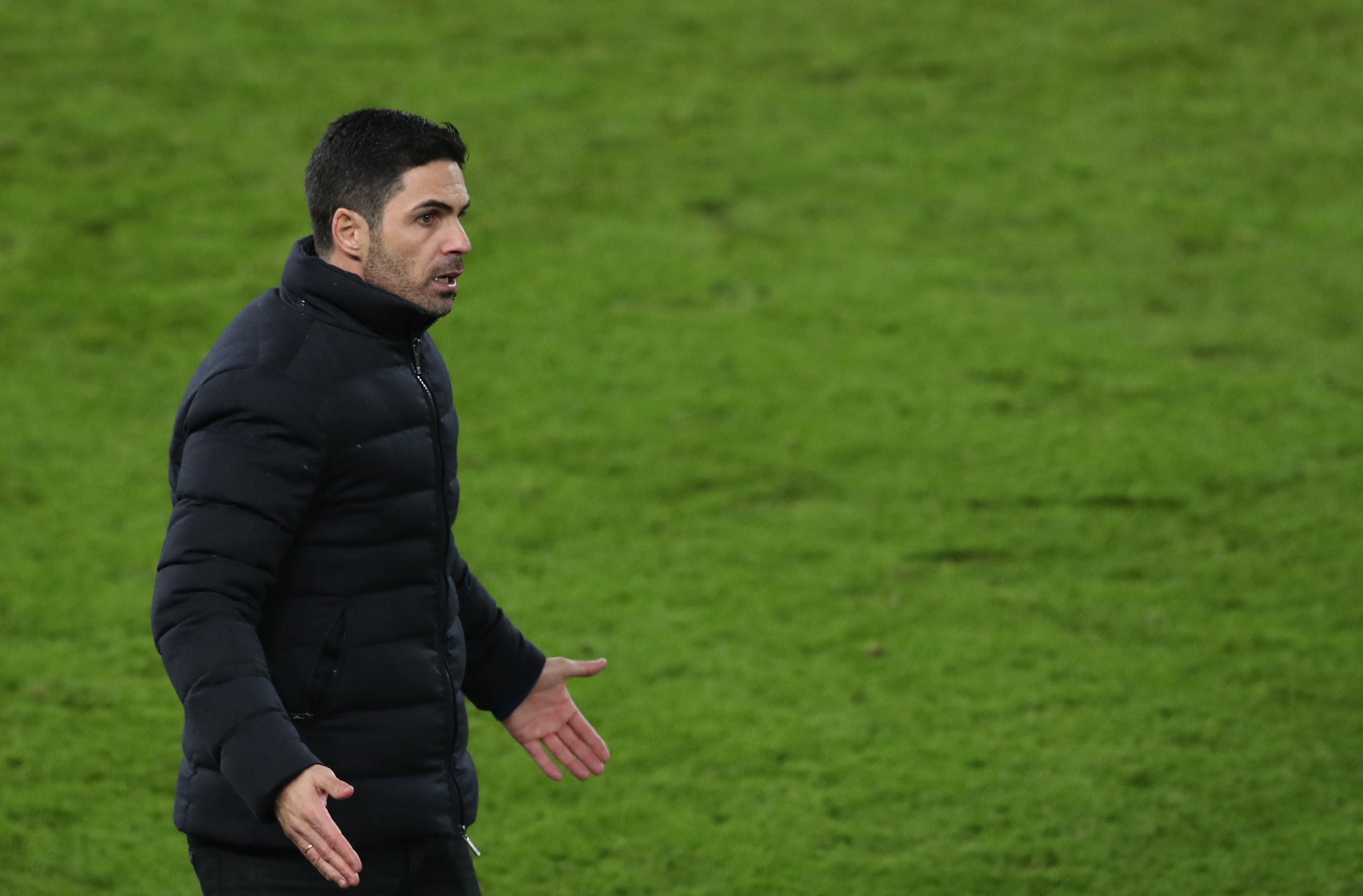 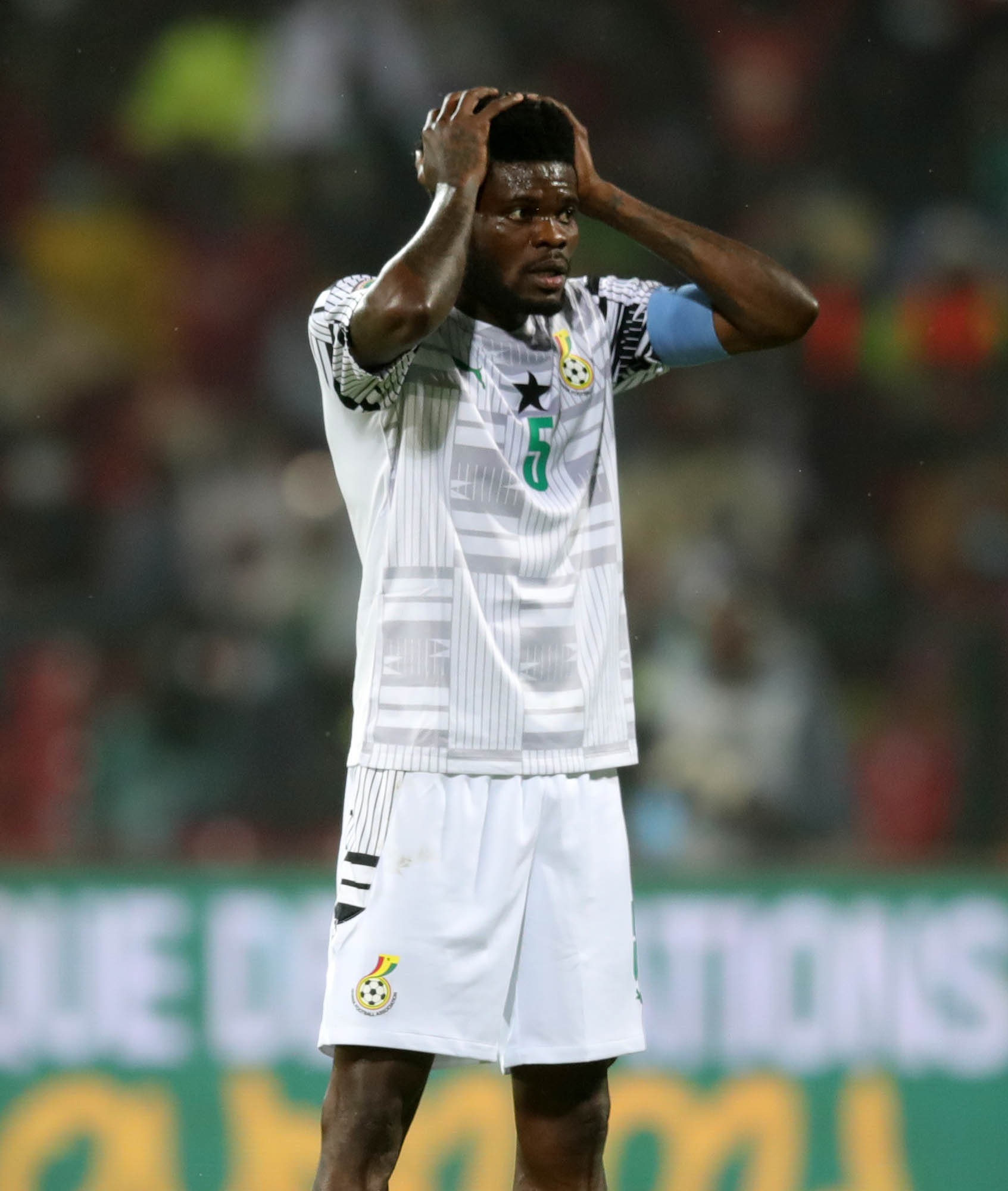 The club is in advanced discussions with Juve for Arthur, the 25-year-old Brazilian international who was valued at £60million when he was signed from Barcelona in exchange for Miralem Pjanic 18 months ago.

The player is keen on the move after struggling to make an impression in Italy and Juve coach Massimiliano Allegri is not opposed to the deal.

But, unlike Arsenal, Juventus want to sign a replacement before allowing their player to go out on loan.

That is delaying Arthur’s arrival in a deal which would NOT include an option or an obligation to buy.

And there is not quite such an urgency for Arsenal to complete the move now that Partey is coming back from Afcon earlier than expected.

Ghana’s shock defeat by Comoros on Tuesday left them bottom of their group and out of a competition they had been tipped to win.

It means that Partey could now be available for Sunday’s home game against Burnley without missing a minute of Premier League action during his time away.

But he is almost certainly not going to be involved in tomorrow’s Carabao Cup semi-final against Liverpool after playing three full games in the space of eight days for Ghana.

Arsenal are currently in the midst of a squad crisis, which forced the postponement of last weekend’s north London derby with Tottenham.

Arteta was without the services of 14 players last weekend but is set to receive a boost with the return of five stars.

Midfielder Martin Odegaard, who had Covid, is set to return to the fold after completing his isolation.

And Bukayo Saka, Takehiro Tomiyasu, Calum Chambers and Cedric Soares are all excepted to be available for selection following their recoveries from minor injuries. 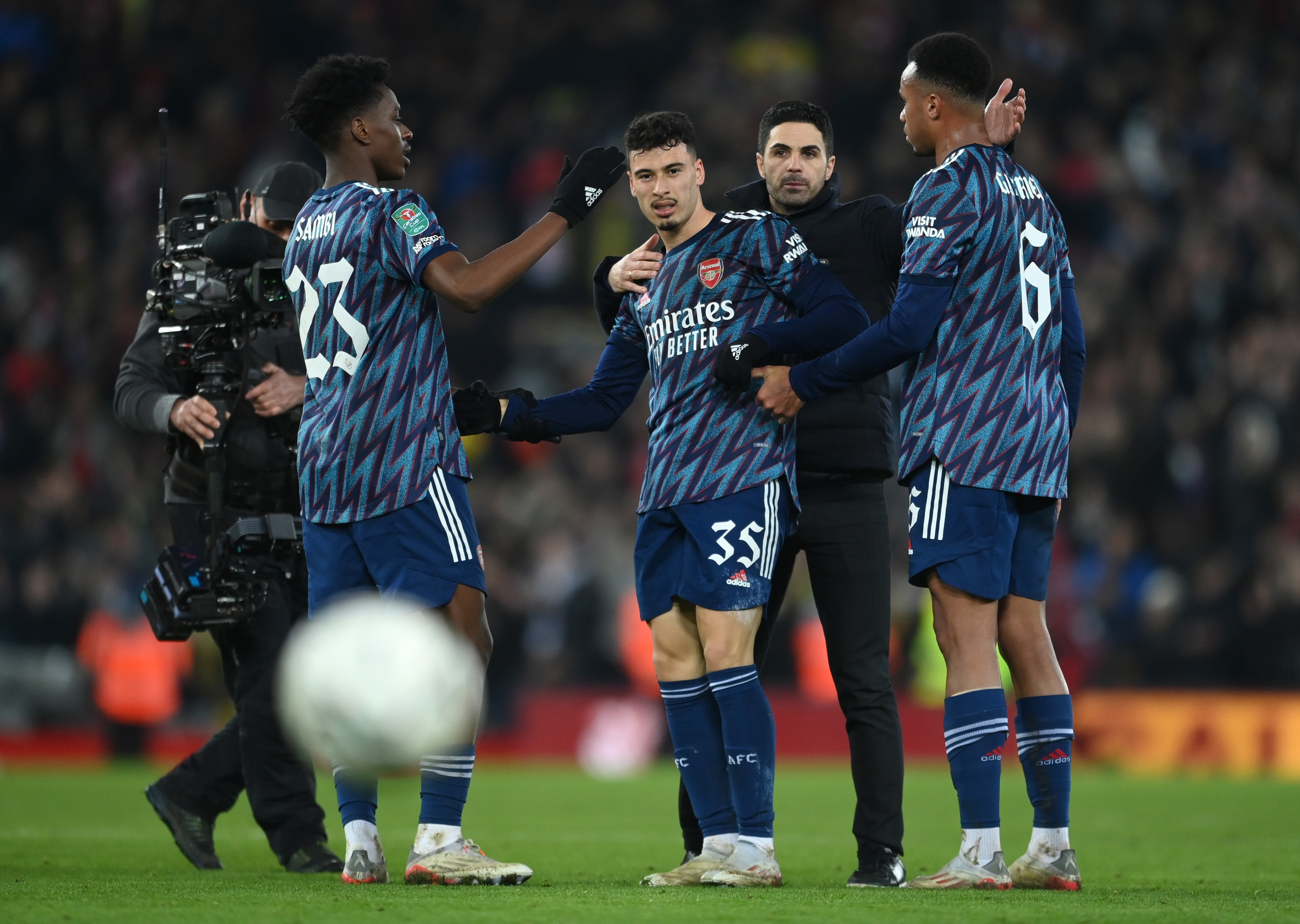 Mikel Arteta will be boosted by the return of five players aheadCredit: GETTY