ARSENAL will reportedly play two of their fiercest rivals in pre-season as well as head out to America.

The Gunners have yet to complete what has been a disappointing Premier League campaign that looks set to result in no European football for the first time in 25 years. 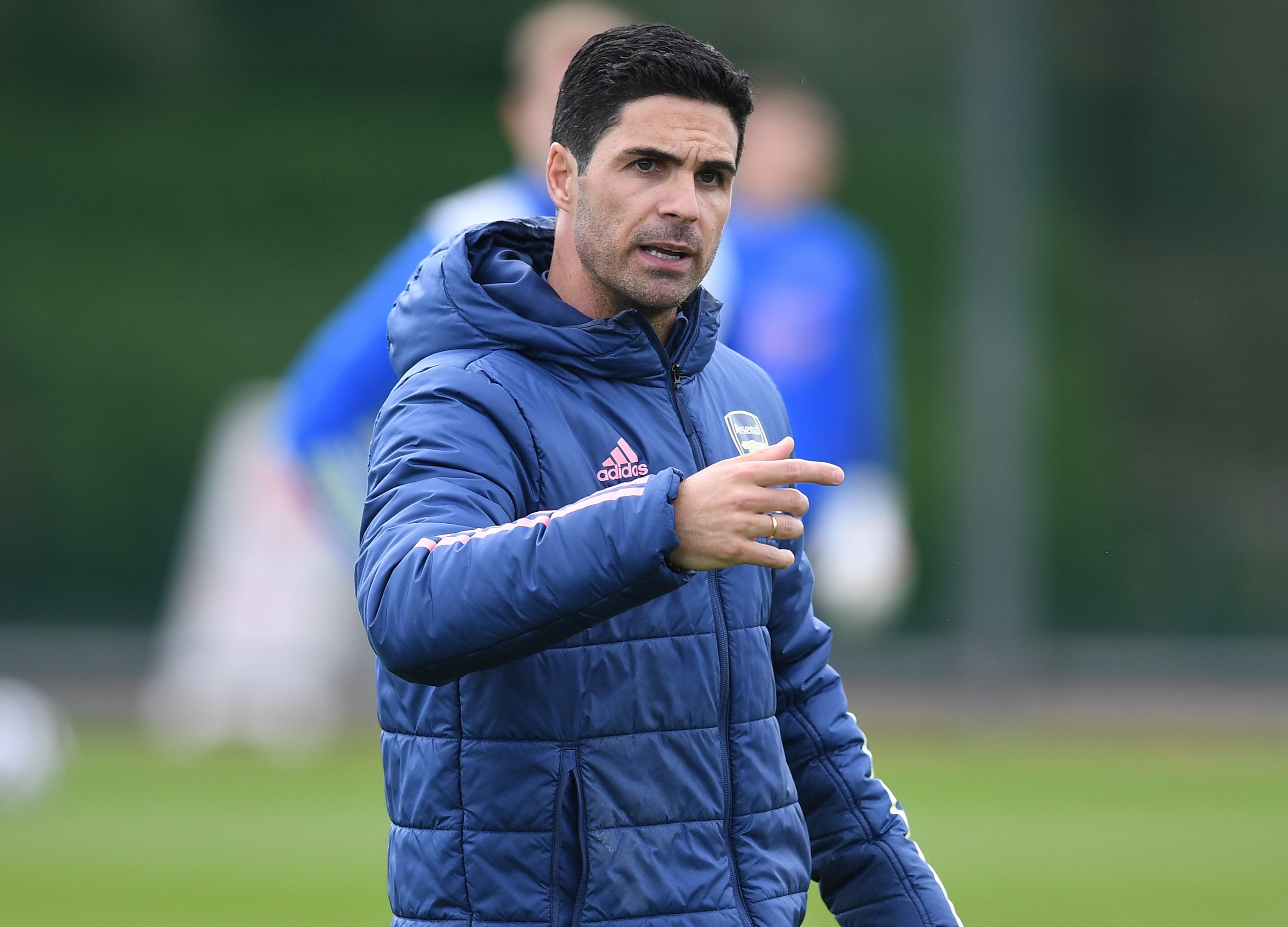 Mikel Arteta’s Arsenal will play two of their biggest rivals in pre-seasonCredit: Getty

However, supporters will have two whopping friendlies to look forward to ahead of the next one.

Mikel Arteta’s team are believed to be part of a three-team London tournament that will see them collide with both Tottenham and Chelsea.

All proceeds from that mini showpiece, set for the first week of August, will go towards charities in the capital.

Goal claims they will face Chelsea at the Emirates and then make the short journey across North London to play Spurs at their Tottenham Hotspur Stadium, while the other game will take place at Stamford Bridge.

Arsenal are also looking to play another pre-season fixture at home in addition to the Chelsea one.

The Emirates Cup will not return in its usual two-day format, but talks are underway for a match against high-profile opposition with the club’s sponsors.

That is expected to be their final game before the 2021/22 campaign kicks-off.

Arsenal will also spend time in Scotland over the summer and are looking into the prospect of a week’s warm weather training in the US – although a destination has not yet been finalised.

That could include further games – but travel restrictions may force Arteta to decide a European pre-season trip would be a smoother option.

The Gunners will head to Scotland in mid-July for a training camp and two matches – the first against Rangers on Saturday 17 July.

The opposition for the second has still not been revealed but today’s report states it will be Hibs.