SHKODRAN MUSTAFI is set to see out the remainder of his contract as Mikel Arteta insists his immediate future lies with the Gunners.

The World Cup winner has fallen out of favour with the Arsenal boss and rumours had circulated that Mustafi may cut ties in January. 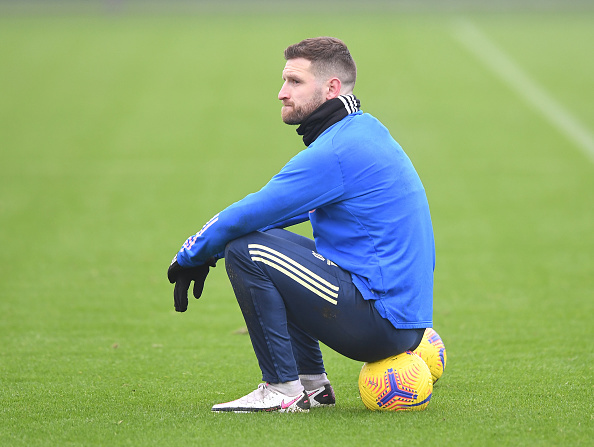 However with the departure of Saliba on loan to Nice for the rest of the season, Arteta has made it clear that Arsenal are not looking to sell him in this transfer window.

Mustafi, 28, has struggled to retain his position in the team following a hamstring injury which saw him ruled out of the FA Cup final win over Chelsea on August 1st.

The German international has only made three substitute appearances in the Premier League so far.

The defender’s contract is up at the end of the campaign and he is free to talk to foreign clubs about moving in the summer.

Despite not being a permanent fixture on Arteta’s team sheet, the center-back mentioned that it “would mean a lot” to stay at Arsenal back in October.

But reports suggested that Mustafi rejected a new deal to keep him at the Emirates Stadium.

The beginning of the campaign left Arteta with a selection headache having several options at centre-back. 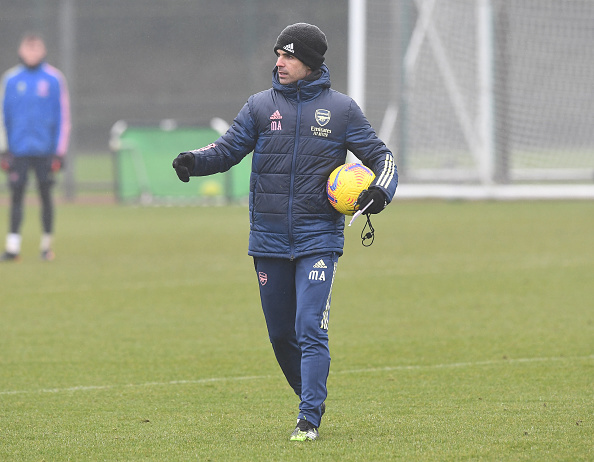 But Arteta has admitted that the injury crisis alongside the uncertain future’s of players at the club, has left the Gunners short in defence.

And that means he can’t afford to let Mustafi leave in January even if Arsenal receive offers for him.

Saliba’s loan move to Nice and the imminent departure of Sokratis to Olympiacos would leave Arsenal short of cover in the heart of the defence.

Speaking on the Mustafi situation, Arteta said: “His future right now is here.

“I’m trying to help. We have Papa that probably is going to leave the club in this window.

“William that has already gone on loan, so we don’t have many right now.

“Gabriel’s been out for a period, David (Luiz) has been injured, so the situation is completely different to before.”