MESUT OZIL is fulfilling his mother’s deep demand to use his football skills to help others.

The ex-Arsenal star says he will give British South Asian players a platform to shine after launching the Football for Peace Mesut Ozil Centre in Bradford. 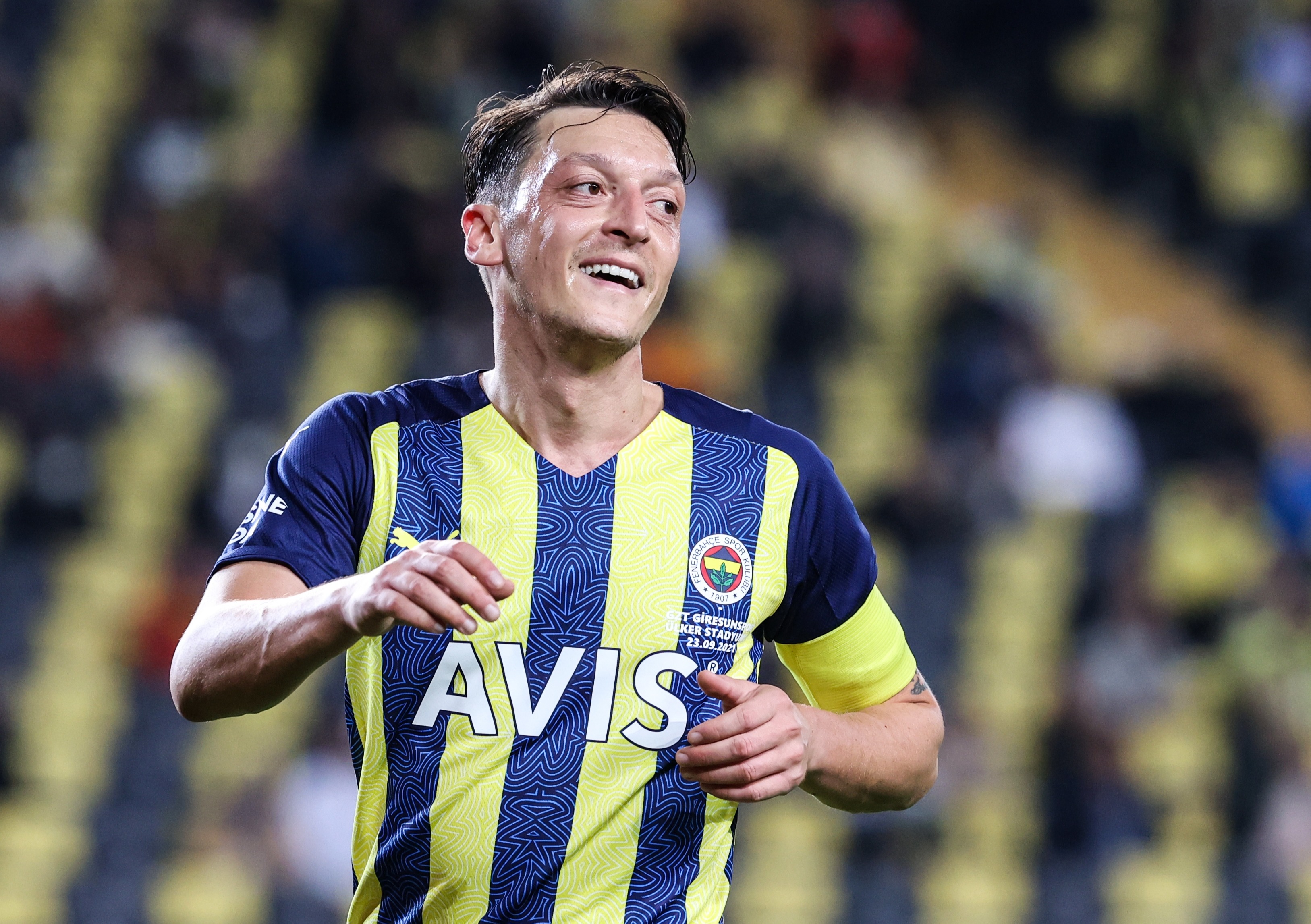 Less than 0.25 per cent of players across the English leagues are from a South Asian background, despite making up around eight per cent of the population.

Ozil, 32, is a third-generation Turkish-German and now plays for Fenerbahce.

He was not at today’s launch but his agent, Dr Erkut Sogut, said: “Mesut is so happy to be supporting such a unique project.

“When he was at Arsenal, he had a letter on the wall of his London home from his mother.

“It said, ‘Mesut my son, God has given you a talent in life.

“He didn’t give it just for you, you needs to share it.

Ozil teamed up with FfP founder and former Pakistan international Kash Siddiqi during lockdown last year to deliver 500,000 meals across the UK.

And Siddiqi, who played youth football for Arsenal, told SunSport: “I’ve been at football clubs where players haven’t even spoken to me.

“An environment has to be so diverse so you are not isolated. For a young kid, that will break you as a footballer and in society. 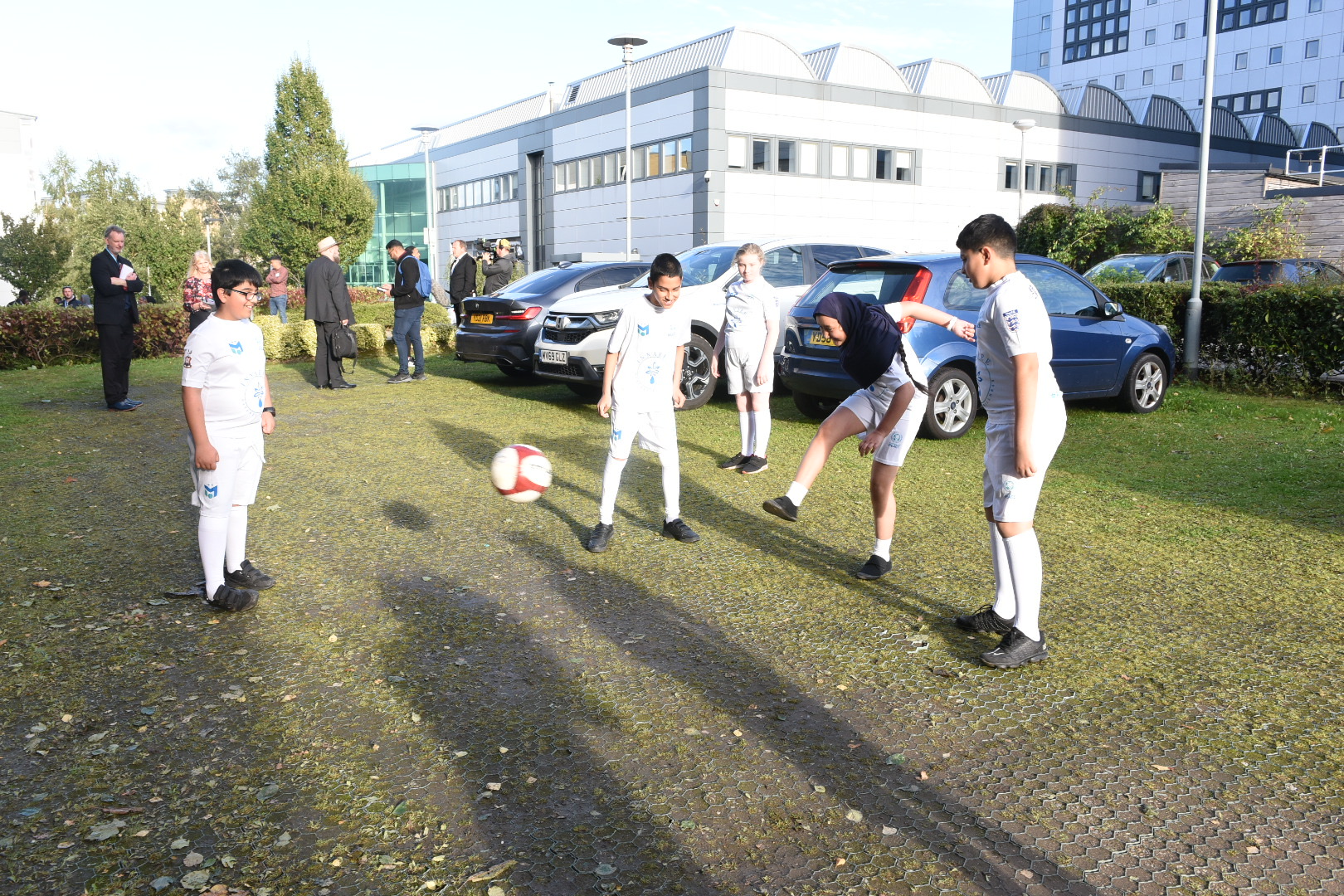 Kids will benefit from football and life skill sessionsCredit: Football for Peace

“Football is more welcoming in the forefront but in the background there is more to be done. It is overtly welcoming, but when you’re inside is there still a glass ceiling?

“With Mesut coming on side, it’s about breaking that glass ceiling.

“The FA getting behind this is definitely helpful but them and the Premier League coming together is really important. This needs to be a joint effort and we can make a lot of difference.

“It’s not about stats, it’s about opportunity. I just want an equal playing field because today there isn’t one. When we have that, that is success.”

Gabriel Martinelli shows off his skills in training with Arsenal