IT’s that time of the season already – the FA Cup third round is HERE!

And the draw has thrown up some tasty ties as the Premier League big boys join the world’s oldest national football competition kicks on. 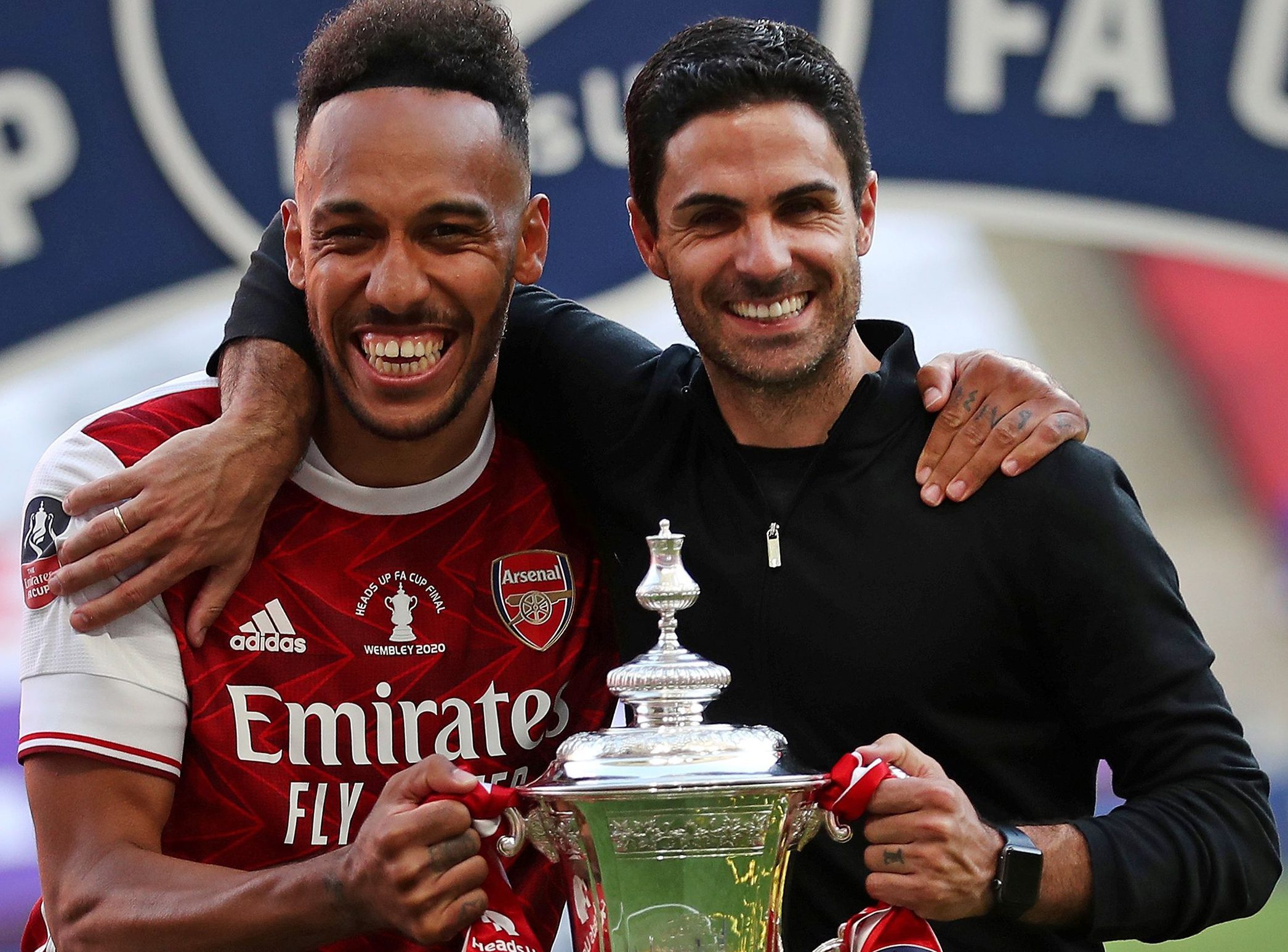 What are the FA Cup third round fixtures?

The draw was made on Monday, November 30 – with Jose Mourinho’s Tottenham visiting non-league Marine in the headline tie.

When is the 3rd round taking place?

This season’s third round proper takes place across the weekend of Saturday 9 and Sunday 10 January 2021.

The 32 winning clubs at this stage will collect £82,000 from the competition’s prize fund.

FA Cup 3rd round draw – as it happened

ARSENAL lifted the FA Cup for a record 14th time with a win over Chelsea at fanless Wembley Stadium.

Aubameyang said after the win: “We enjoyed today and we are happy as you can see.

“I think we deserved this win, he [Arteta] did a great job and we are happy to have him.”

Arsenal boss Mikel Arteta said: “It was a difficult start after we conceded a goal so early, but if I know something about this group of players, I know they weren’t going to give up,” he said.

“They reacted straightaway and played probably the best 30 minutes since I arrived and we equalised.

“And then in the second half, as we were close to winning the trophy, everyone worked extremely hard and I’m so proud to represent these players and this club.

“It’s a double reward for us because it’s very important for this club to be in Europe and we’ve done it through winning this competition again, it’s 14 now and we all contributed and I’m so happy.”