YVES BISSOUMA has requested to leave Brighton at the end of the season amid intense interest from Liverpool, Arsenal and Manchester City.

Bissouma joined the Seagulls from Lille in 2018 for a fee that could rise to £15.7million with add-ons. 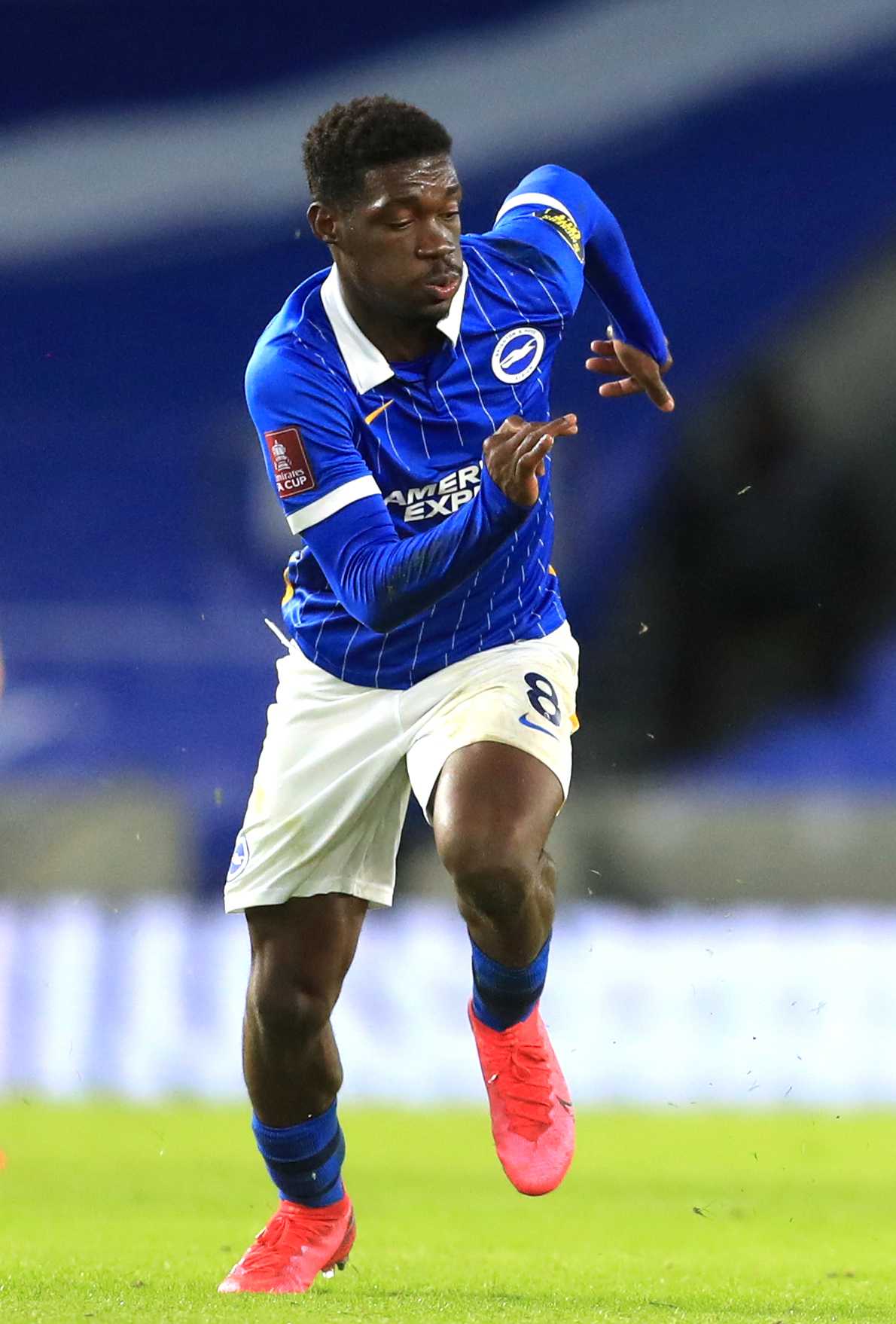 Brighton star Yves Bissouma has been linked with a move to Arsenal, Liverpool and Manchester CityCredit: PA

The 24-year-old has shone bright this season proving he is one of the Premier League’s most talented box-to-box midfielders.

The Mali international’s impressive performances at the Amex Stadium have caught the eye of Arsenal, Liverpool and City.

According to the Sunday Times, Bissouma has asked to be allowed to leave Brighton, who rate him at £40m.

That development paves the way for an intense bidding war between three of the Premier League’s biggest clubs.

Liverpool are reportedly most interested in the midfielder as manager Jurgen Klopp has been ‘personally researching’ his character as well as off-field behaviour to make sure he is the right fit for the Reds.

In fact, Klopp sees him as a potential successor to Georginio Wijnaldum, who looks set to exit Anfield on a free transfer once his contract expires in June.

Liverpool legend John Barnes has been singing Bissouma’s praises for a while and is confident he would be a big hit in Merseyside.

Barnes recently told BonusCodeBets: “Yves Bissouma has the ability to play at a team like Liverpool. He could fill what Jurgen Klopp wants from the three midfield players.

“He is strong defensively, he works hard, he plays the ball quickly and every now and then when he needs to dribble, as much as we don’t speak about Brighton, you know he can do it, because he has.

“Of all the players playing in England, that could fit the template of Liverpool’s midfield three, he is one of them.

“He [plays] like Georginio Wijnaldum, although he doesn’t attack as much as Gini, because Brighton play a different style of football, when Bissouma wants to he can. He is 24 and young, he would be a great fit.”