THE GUNNERS are hoping to bolster their goalkeeping resources this January transfer window.

And reports suggest that Barcelona’s Brazilian keeper Neto is the latest to be identified by Mikel Arteta. 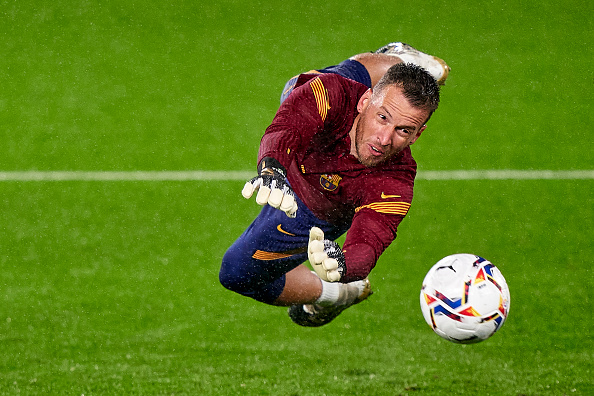 Barcelona keeper Neto making a fantastic save against Celta Vigo.

The 31-year-old was also linked for a move last summer but the Gunners and the Catalan Giants were unable to strike a deal.

Barcelona were demanding a fee in excess of £18.6million for the Brazilian international’s services but Arsenal weren’t willing to meet his price tag.

So with the Gunners limited for options, they turned their attentions to ex Dijon goalkeeper, Runar Alex Runarsson.

But the Iceland international’s performances haven’t been up to the level that Arteta would have hoped for.

The Spaniard even admitted in a press conference that the goalkeeping situation is still yet to be resolved.

Arteta said: “The discussions we had in the summer with Edu and the Club were a little bit different to what actually happened because of the transfer window and the situation that developed with Emi.

“We didn’t have much time to do what we really wanted to do and we decided to assess the situation now in this window.

“We will make a decision about how we want to move forward in those three positions in the goalkeeping area.”

The departure of Emi Martinez has left Arsenal short on senior back-up options in goal. 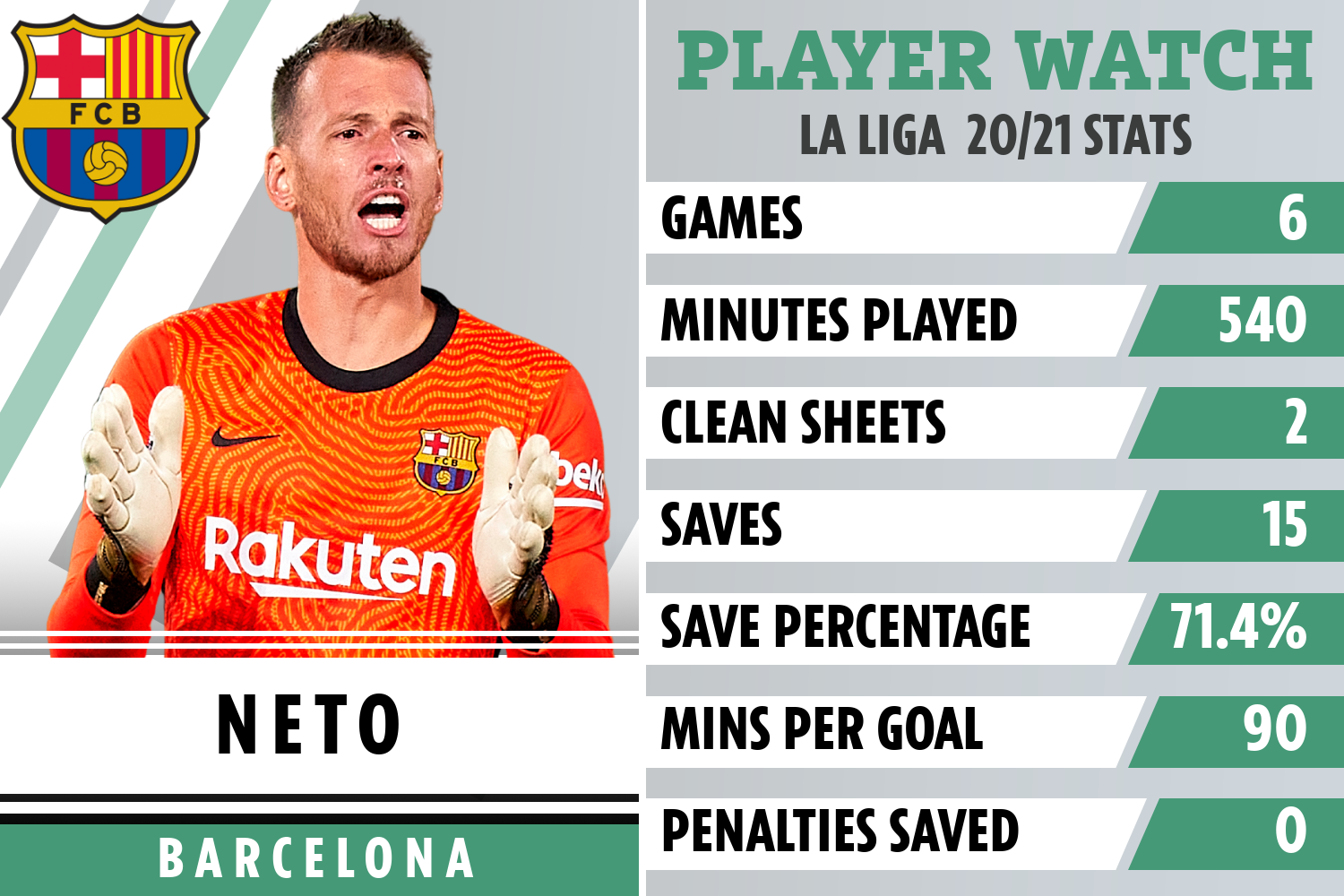 The Argentine made a strong case to take the No.1 jersey off Bernd Leno when he helped Arsenal secure the FA Cup for a 13th time last season.

But Arteta ultimately decided to stick with his first choice keeper, opening the door for Aston Villa to snap up Martinez for £17m.

Emi Martinez is relishing his opportunities at his new club and has quickly become a fan favourite.

He currently has the most clean sheets in the Premier League (8) and one of them came in a 3-0 victory over his former team.