ARSENAL keeper Arthur Okonkwo has thanked Bernd Leno and Alexandre Lacazette after winning promotion to the first-team squad AND his first long-term contract.

Nigerian-born Okonkwo, 19, has played for England at Under-16, U-17 and U-18 level, having been with the Gunners for ten years.

Arthur Okonkwo says he has already been made to feel part of the first-team set-up by Arsenal’s senior playersCredit: Getty 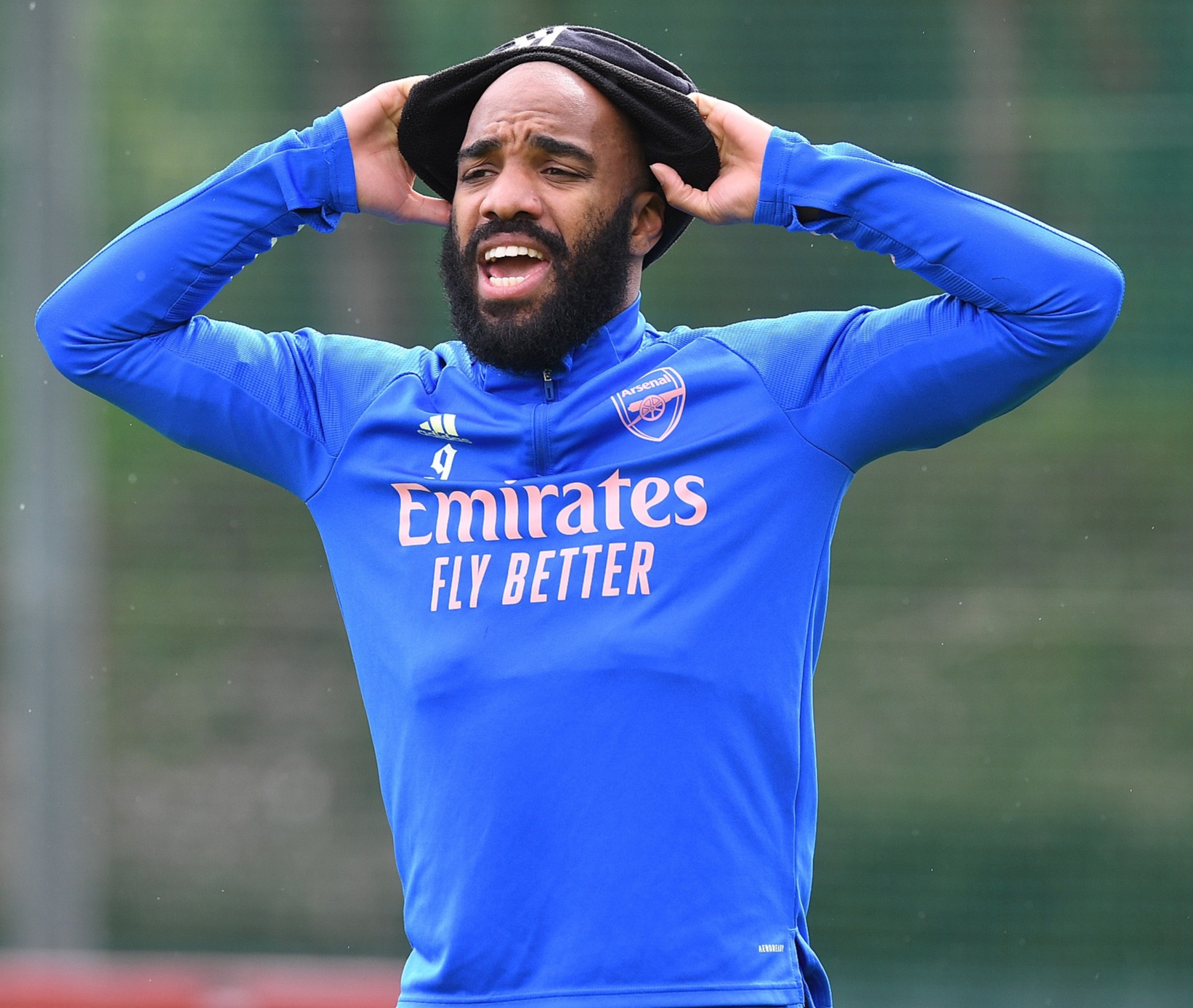 France frontman Alexandre Lacazette has been saluted for the way he welcomes Arsenal’s youngstersCredit: Getty 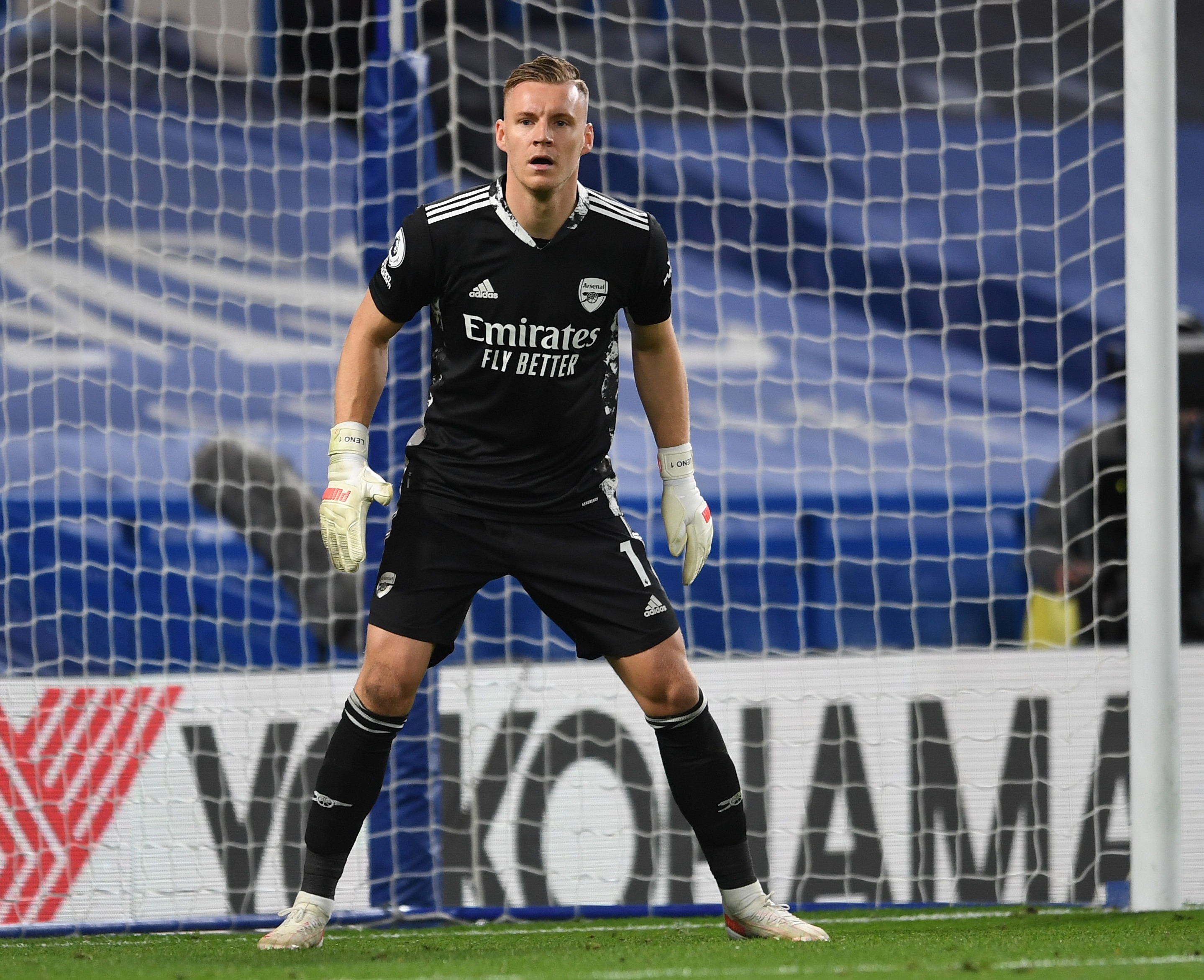 And after training with Mikel Arteta‘s senior squad last term, he praised fellow stopper Leno and striker Lacazette for making him ‘feel at home”.

Asked about his step-up by Arsenal‘s social media team, Okonkwu replied: “”Ever since I went over with the first team, they have always made me feel welcome and it just helps me. moving over, to feel one of them.

“I think that has been the biggest help for me.”

And when questioned about individual influences, he said: “I would say when I first went over…Laca. He always made me feel at home.

“With all the youngsters, he helps welcome everyone and speaks to you and tells you things to do, so he’s been a big help.

“I would also say Bernd. As a goalkeeper he has made me feel very welcome from the first time I was up there with him, so a big help from both of them.”

And technical director Edu said: “It’s great that we have our third goalkeeper who has progressed from our academy and we look forward to seeing more young players coming through.

“Arthur has worked hard to get this far and we’re confident he’ll have an exciting future.”

Arteta himself added: “We are so happy another academy player has come through our system at the club.

“Together with Arthur’s huge talent and hard work, we thank our colleagues at the academy for developing Arthur in recent years to get to this stage…

“Arthur was working and travelling a lot with the first team last season and we have all seen his quality at first hand.

“He is a strong young goalkeeper with great potential and we’re so pleased he has signed a new deal.

“He has absolutely earned his place in the first-team squad.”