ARSENAL are after RB Leipzig defender Ibrahima Konate, according to reports.

The Frenchman, 21, has also attracted interest from the likes of Manchester United, Chelsea and Real Madrid with his stellar displays for the German side. 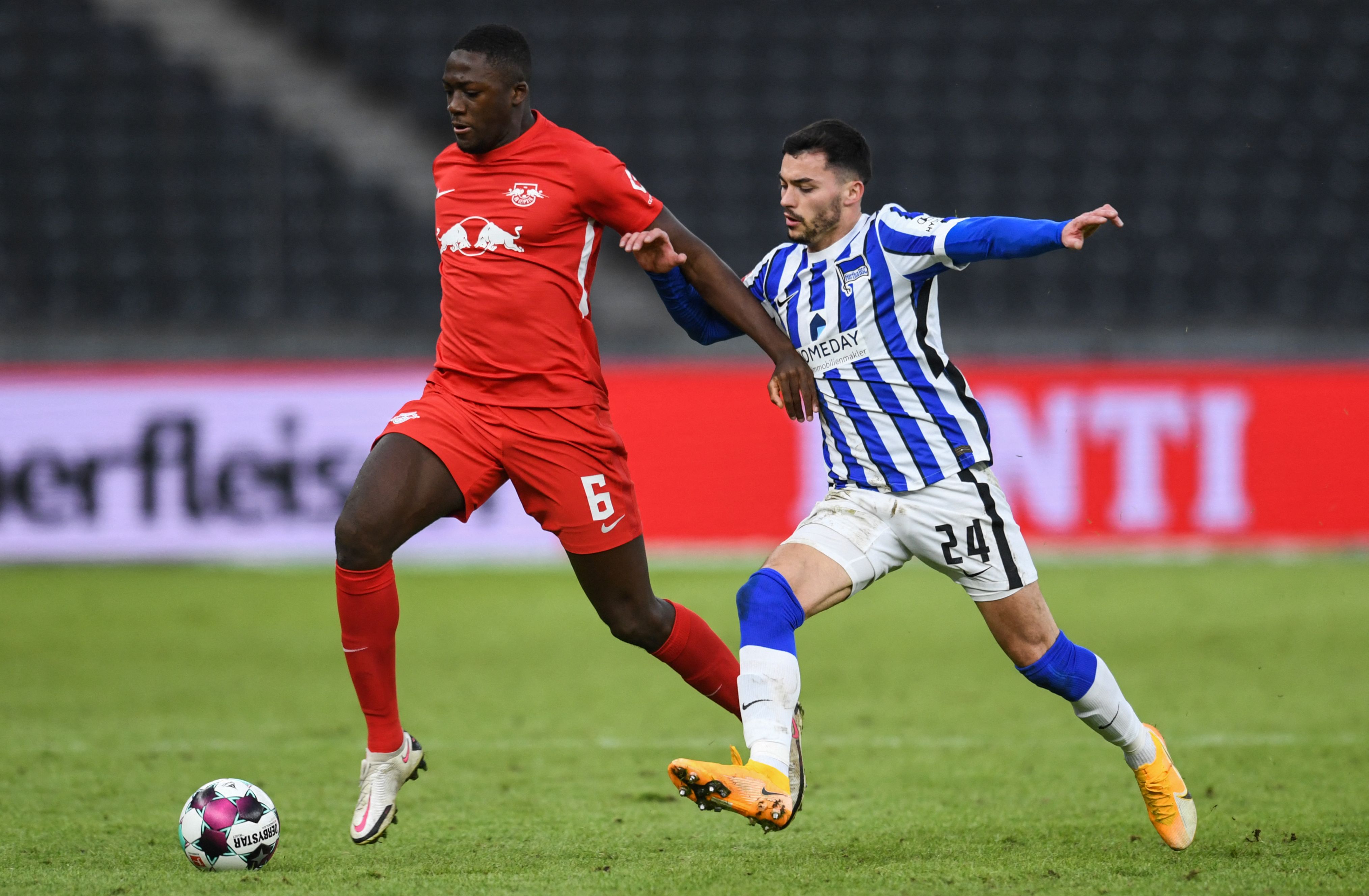 And the Gunners believe that they can muscle in to seal his signature under their rivals’ noses this summer.

According to the Standard, Arsenal are ‘tracking’ Konate in the hope that he becomes available for transfer at the end of the season.

Boss Mikel Arteta has been ruthlessly reshaping his squad this season, with defenders Sead Kolasinac, Shkodran Mustafi and William Saliba having all been allowed to leave either permanently or on loan last month.

And the Spaniard has this week confessed that Arsenal are already planning ahead for the summer window.

He said: “We will see. We are planning what’s going to happen in the summer. It will depend on where we finish, how we finish.

“I think what we had to in December is unprecedented for a club of this stature. To do the amount of transactions that we had to make it tells you as well where we are.

“It’s where you have things in the house and you believe that you can improve on it. Externally acquiring players to go to the next level. Everything is planned and let’s see.” 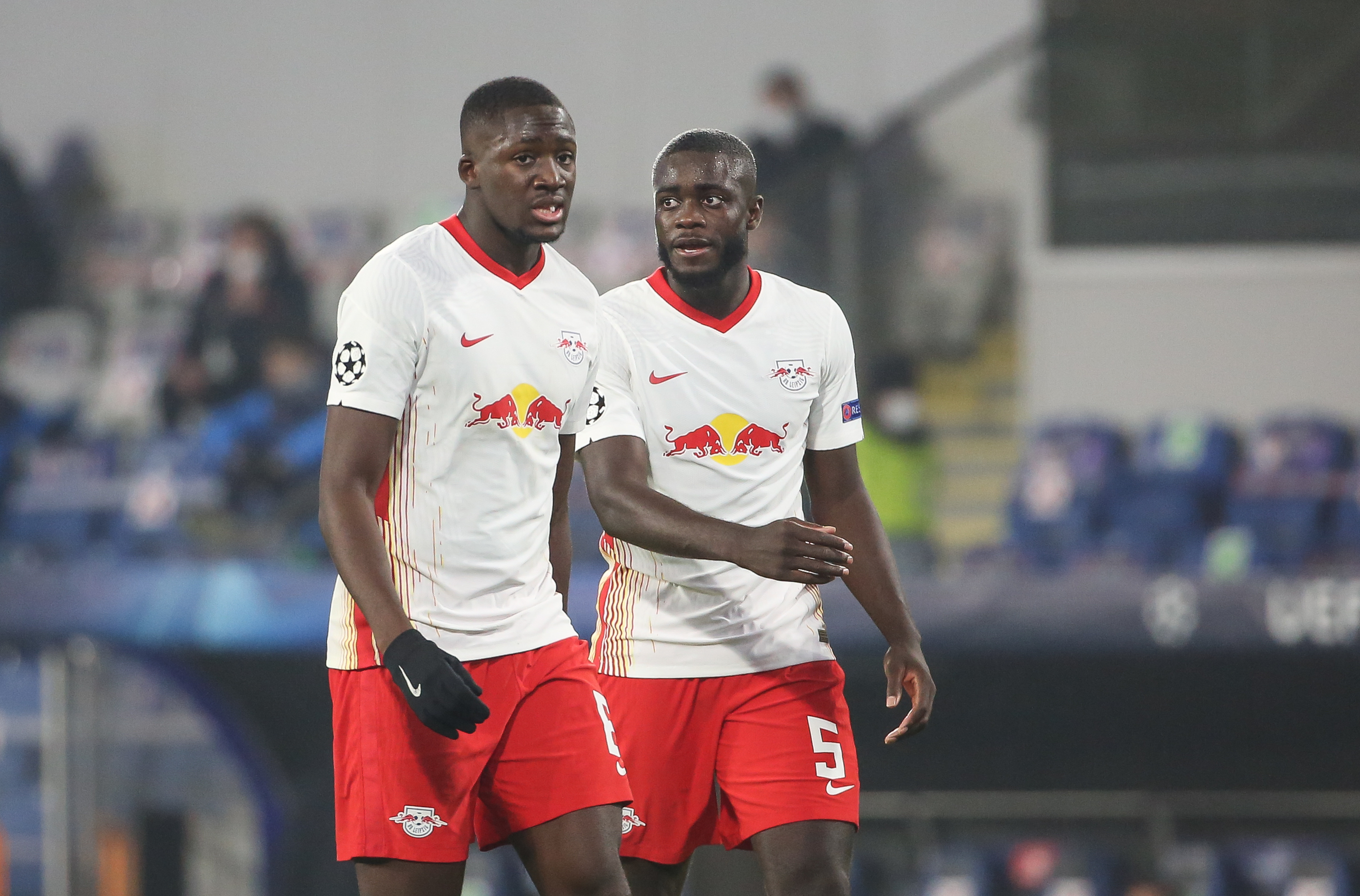 The Gunners’ budget is likely to largely depend on whether they can qualify for Europe this season.

But they could qualify for the Champions League through winning the Europa League.

Konate has endured an injury-plagued young career since joining RB Leipzig from Sochaux in 2017.

The France Under-21 international has made only 16 Bundesliga appearances since the start of last season, having suffered from a muscle tear and an ankle issue.

But when he has been able to take to the field, he has impressed alongside compatriot Dayot Upamecano.

With Upamecano having already agreed to join Bayern Munich in the summer, however, it remains to be seen whether RB Leipzig will be willing to also cash in on their other prodigious French defender.