ARSENAL legend Ian Wright has called on the penalty technique used by Bruno Fernandes to be banned.

The Manchester United star regularly stutters and jumps while stepping up from 12 yards. 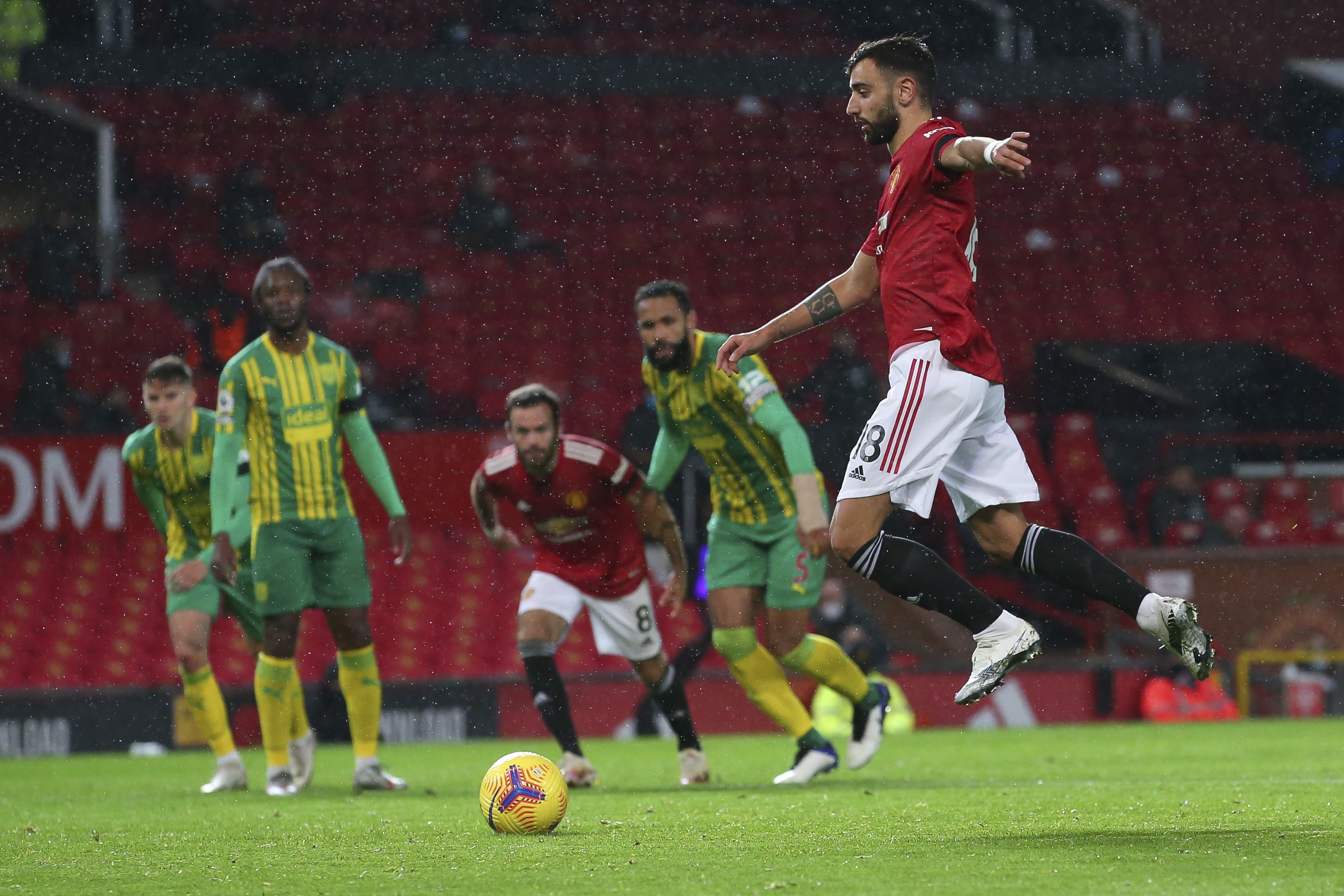 Bruno Fernandes leapt into the air just before taking his penalty against the BaggiesCredit: EPA 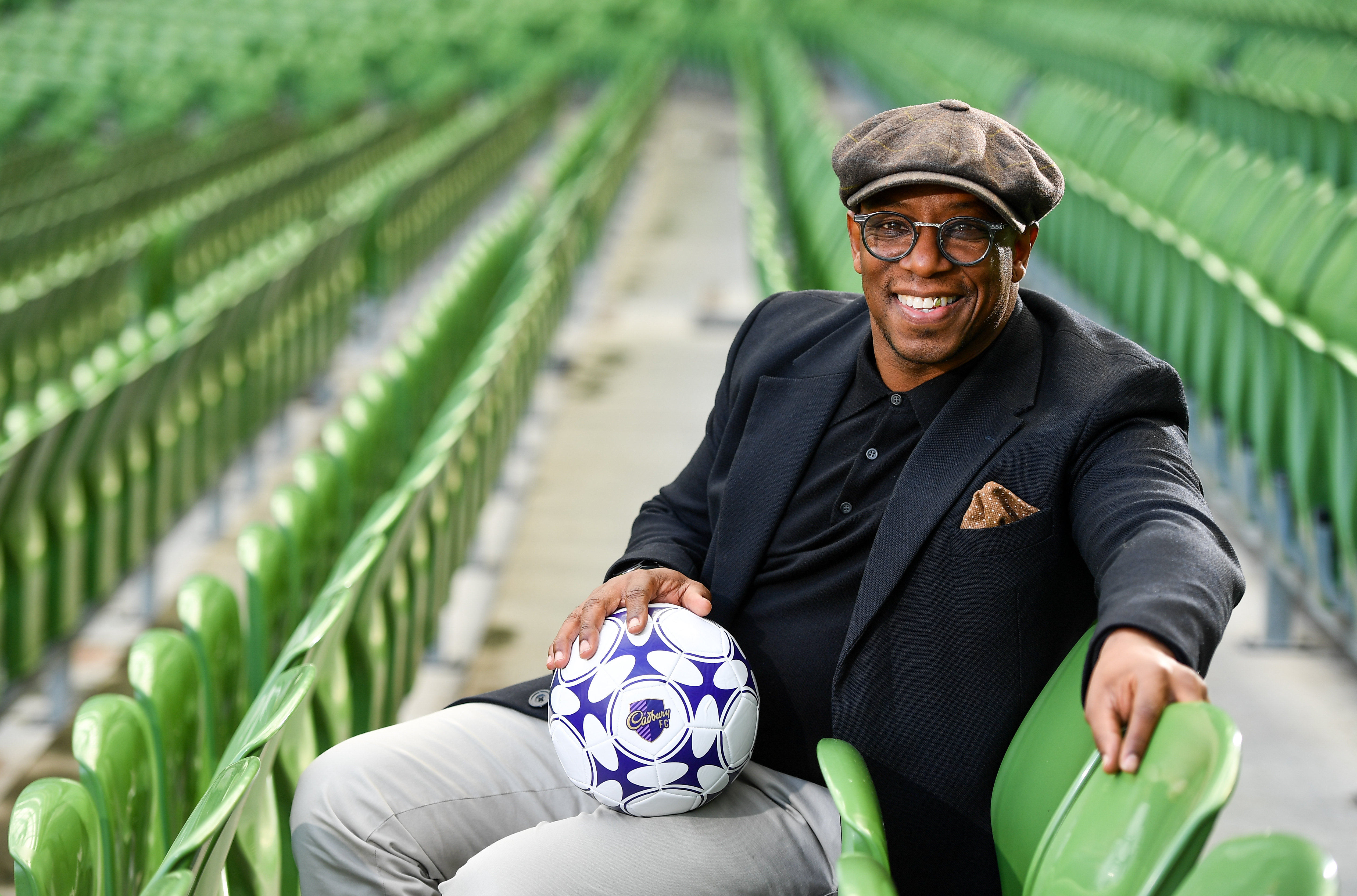 Ian Wright has called on the rule to be changedCredit: Sportsfile – Subscription

But following West Brom goalkeeper Sam Johnstone being penalised for stepping off his line in the Baggies’ 1-0 defeat at Old Trafford last night, Wright branded the rule ‘unfair’.

He said on Match of the Day: “It is [difficult for goalkeepers].

“And then you’ve got forwards jumping up, doing this, doing that sort of stuff and the goalie can’t move his foot off.

“They should stop people jumping and that, they should have to make a full… just run at the ball and hit it. If they can move and the goalies can’t, that’s not fair.”

Host Gary Lineker then posed the question: “Are you going to have a law that says you can’t jump?”

To which Wright, 57, replied: “Yeah, you have to go straight through your penalty run-up, no jumping.”

Fernandes went on to adopt the technique again for his re-take, this time beating former United academy stopper Johnstone and sealing an unconvincing Red Devils win.

Jorginho has also used this penalty technique during his time at Chelsea, although was recently removed from spot-kick duties by manager Frank Lampard in favour of Timo Werner. 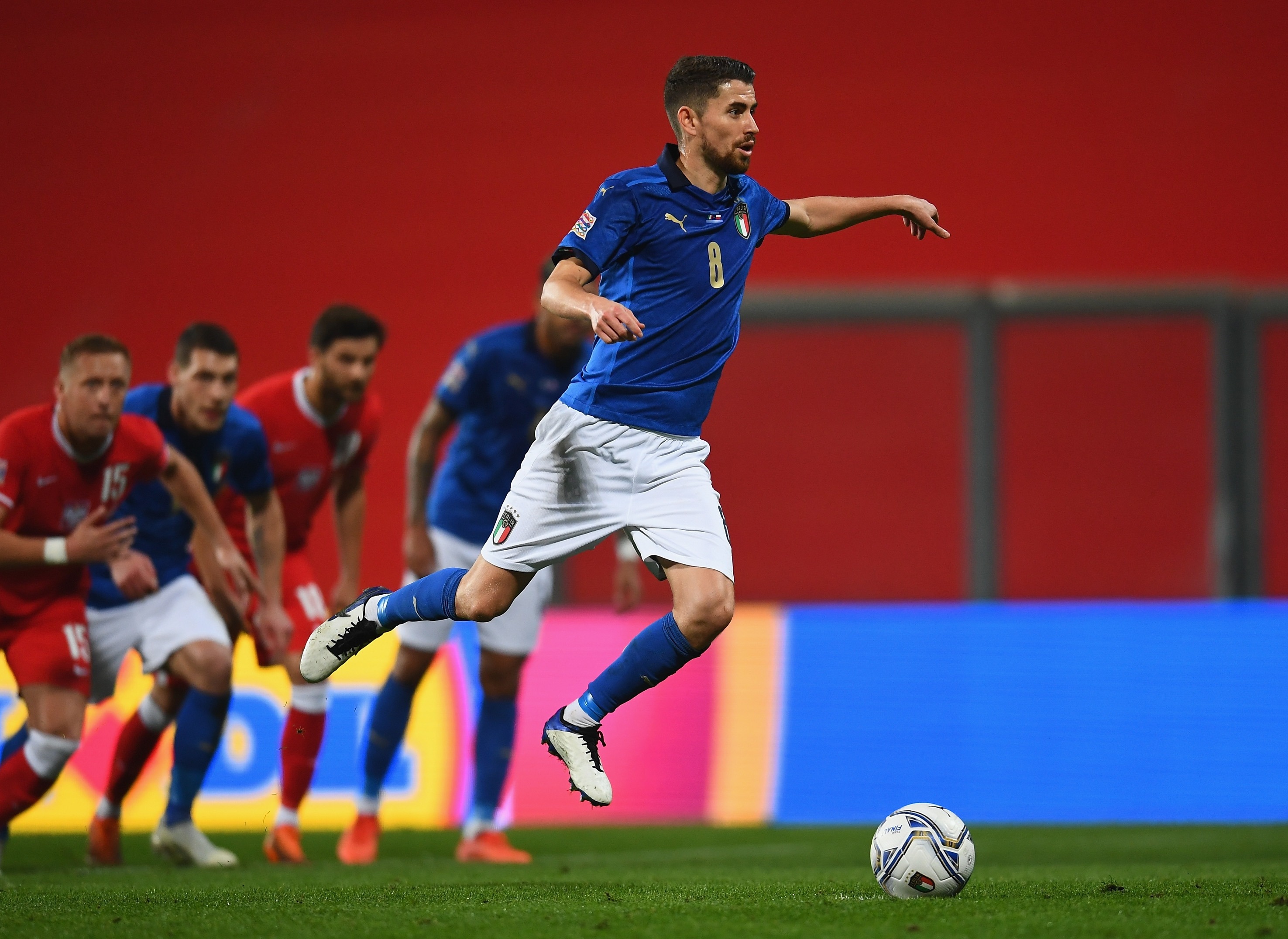 West Brom had been awarded a penalty themselves earlier last night’s game, only for referee David Coote to controversially overturn the decision following a VAR check.

After the game, BT Sport pundit Rio Ferdinand branded the decision a ‘disgrace’.

He said: “It’s a disgraceful decision. The more you look at it, the more it’s a penalty.

“That was so clear. That is not what VAR is for.”