ARSENAL have reportedly ‘set a deadline’ for Dusan Vlahovic to decide whether he wants to join them in a £66million deal.

The 21-year-old has a host of Europe’s top clubs chasing his services after scoring 17 goals in 21 Serie A matches for Fiorentina this term.

Arsenal are running out of patience in their pursuit of Dusan VlahovicCredit: EPA 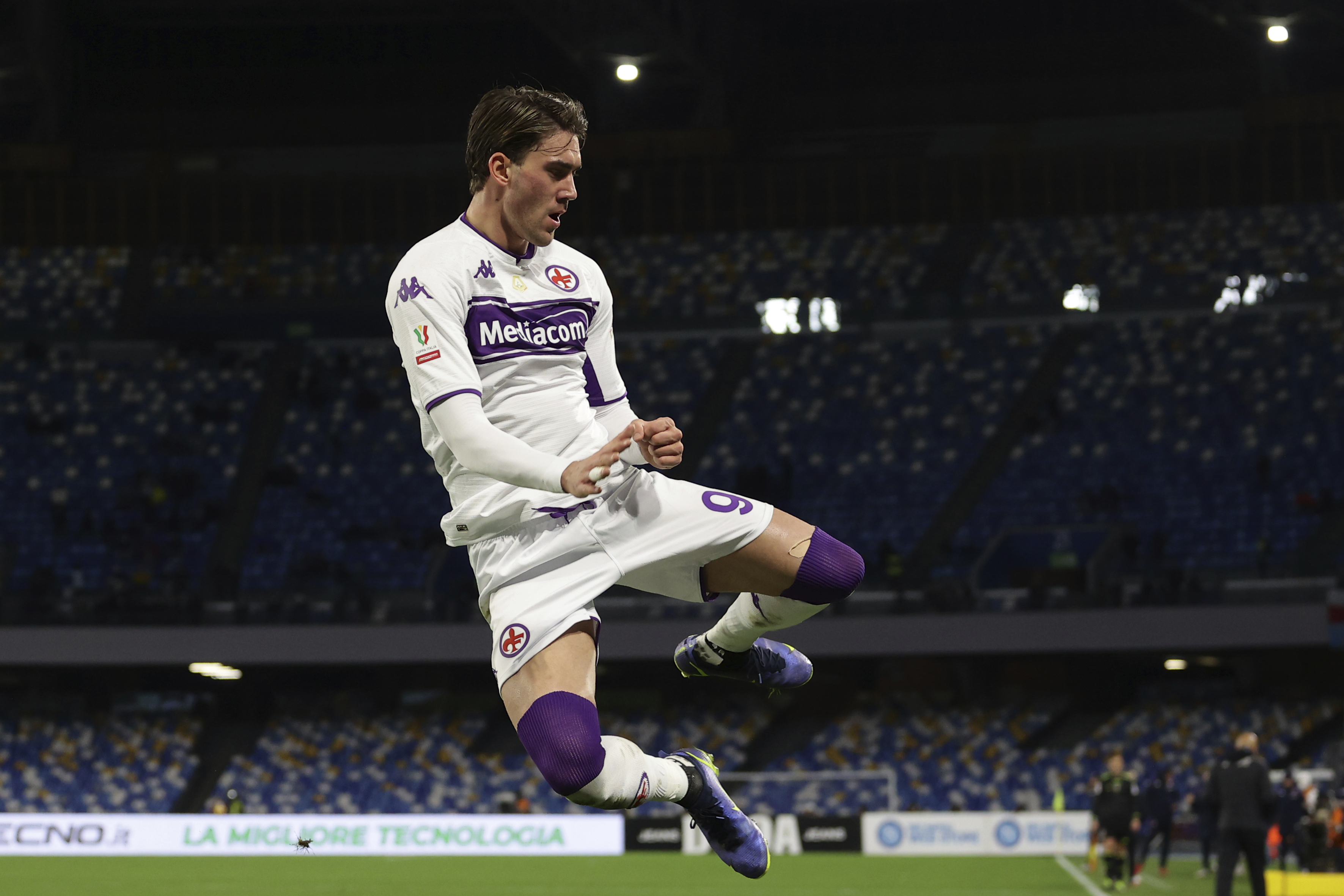 The Gunners have reportedly set the Fiorentina star a deadline to make up his mind over the transferCredit: AP

Gunners boss Mikel Arteta is determined to beat his rivals to the star’s signature and has made the Serbia forward his No.1 transfer target this month.

Vlahovic is under contract with the Italian side until June 2023 but is putting pressure on Fiorentina to sell by so far refusing to agree to an extension.

His employers are growing increasingly concerned by the situation and him to commit his future to them as uncertainty mounts.

That has led Arsenal to allegedly submit an offer of £66m and make him their second-highest earner as they attempt to find a replacement for outcast Pierre-Emerick Aubameyang and soon-to-be free agents Alexandre Lacazette and Eddie Nketiah.

But the Premier League club are also growing frustrated by the long-running saga and La Republicca claims they have demanded an answer from the hotshot by ‘halfway through next week’.

Emirates chiefs have already been in discussions with Fiorentina owner Rocco Commisso for a month but their patience is beginning to run thin.

He said: “Some English clubs have made contact with Fiorentina, but there is no agreement.

“The English club want Vlahovic, but evidently he’s got other ideas. We’re ready to negotiate, but him and his agent won’t talk.

“I had asked for clarity [over the player’s plans] and I had told his agent to be clear with us. But there’s been no contact on that front.”