ARSENAL fans were left fuming after Phil Jagielka was handed his marching orders in Sheffield United’s 1-0 win over Aston Villa.

Could this one have gone either way? pic.twitter.com/N0ZhzC1UpC 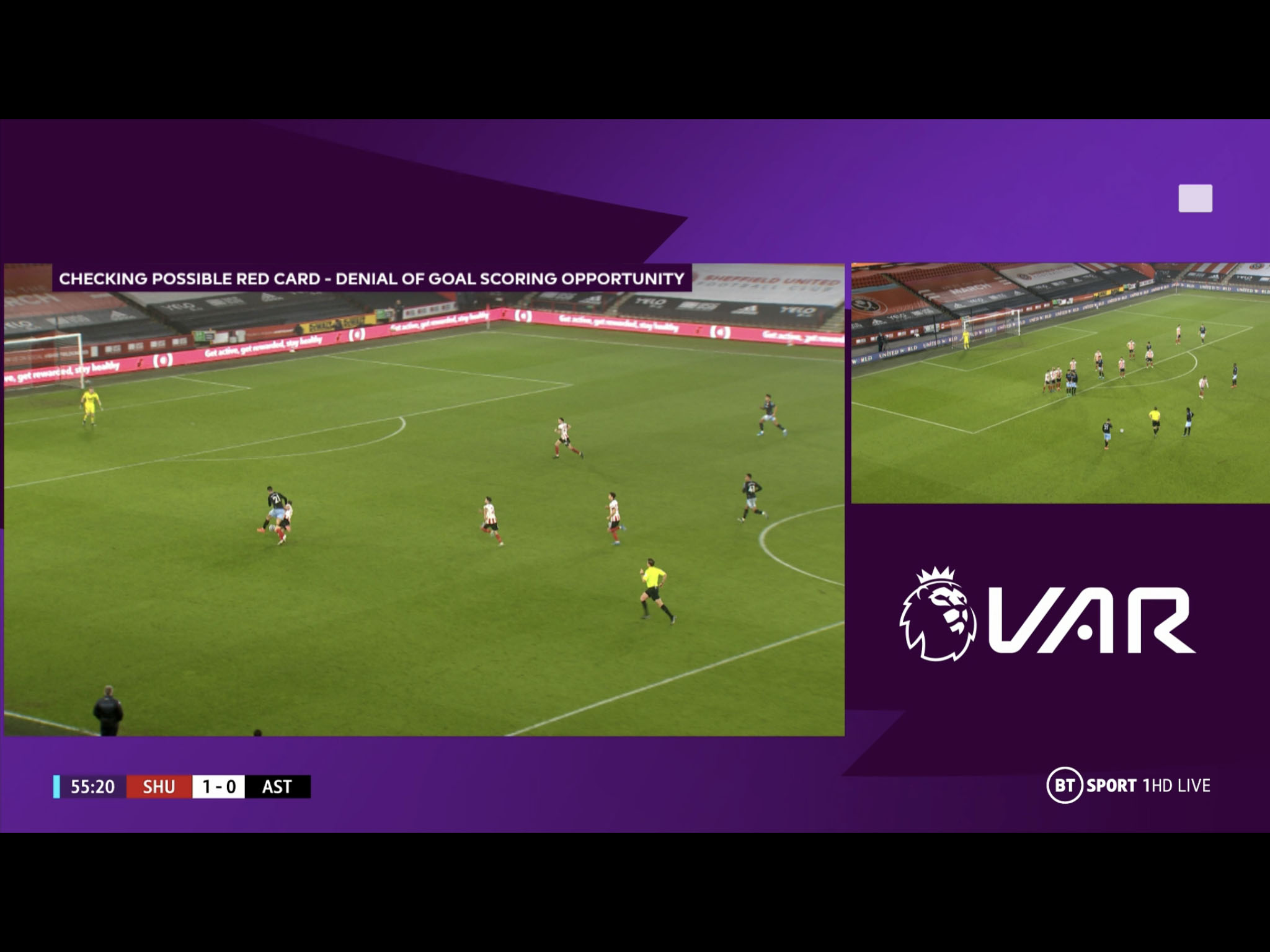 Phil Jagielka was sent off for apparently denying a goalscoring opportunityCredit: BT Sport

In last night’s crunch clash, veteran Jagielka swiped Anwar El Ghazi to the turf as he attempted to burst through on goal.

The 38-year-old was controverisally sent off for denying a goalscoring opportunity despite El Ghazi still having plenty of work to do.

Referee Robert Jones initially brandished a yellow card which was upgraded after a VAR check.

The incident was similar to that on February 6 when Dean Smith’s Villa ran out 1-0 winners over Arsenal.

In the 31st minute of the contest, Konsa appeared to bring down wonderkid Bukayo Saka as he broke the last line of defence.

Ref Chris Kavanagh handed Konsa a yellow card and Arsenal fans took to Twitter in their droves to criticise the decisions.

One said: “How is that a red for Jagielka yet Konsa on Saka wasn’t? It’s basically identical.” 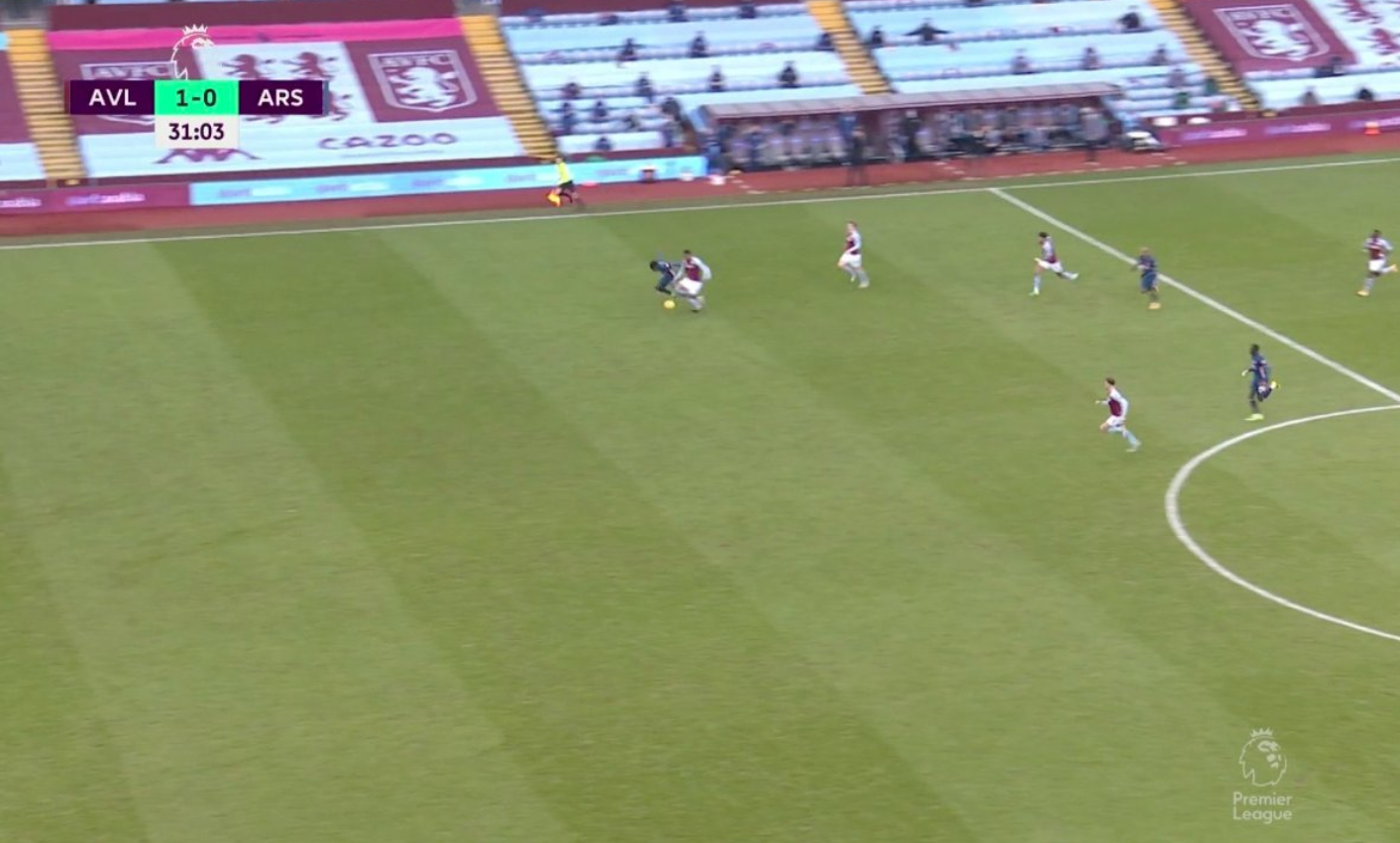 This is a red card apparently but Konsa on Saka wasn’t. Good job refs.

I’ve never seen so many wrong decisions in such a short space of time from referees in England. What is going on!? https://t.co/ukZmSJDgAD

Another added: “That is absolutely never a red card against Jagielka, less of an offence than Konsa on Saka.”

A third wrote: “Why wasn’t Konsa sent off for fouling Saka but sending off Jagielka is the right decision?

“VAR needs to stop imposing into a game and let it be used when actually needed.”